Insight: What is the Future of Hyperloop? 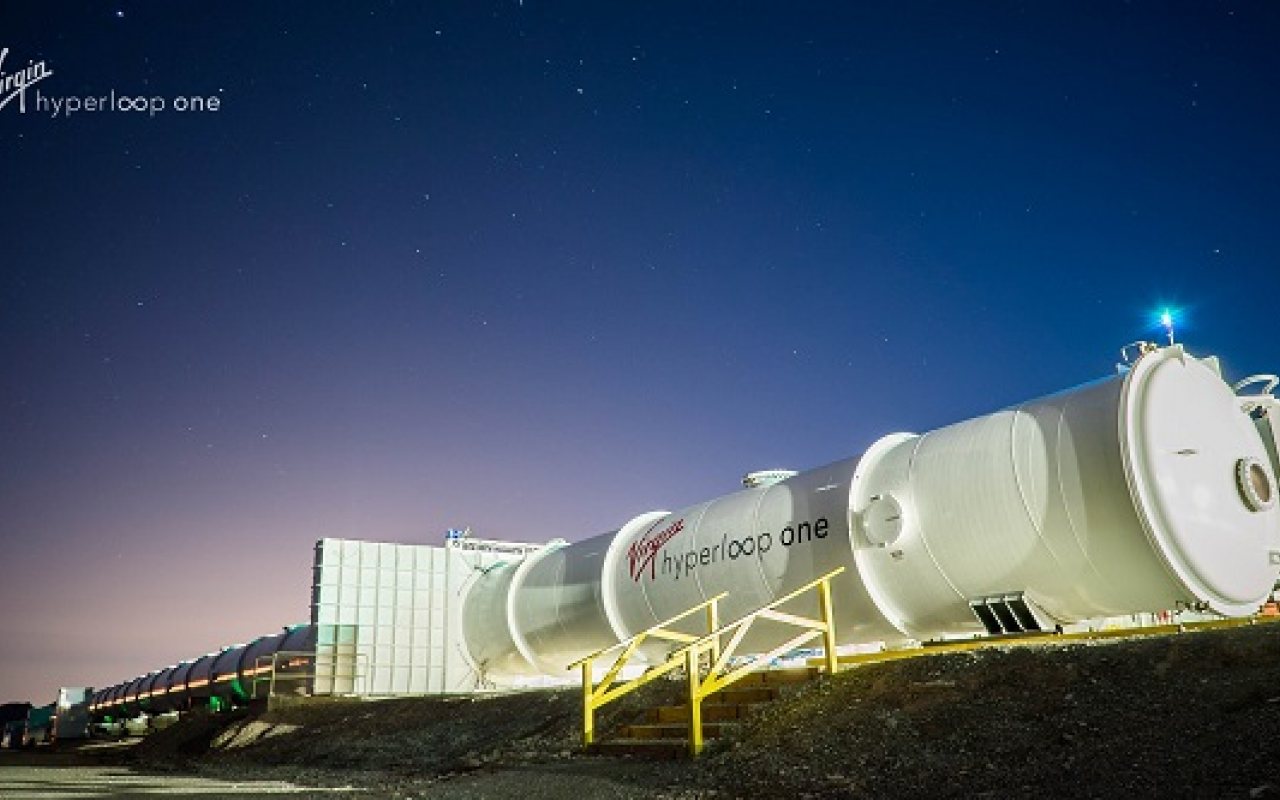 Imagine what it would take to cut a three-hour journey to just 30 minutes and being able to transport cargo across some of the most hostile terrains cleanly and seamlessly.

That is the potential of Hyperloop, the proposed mode of freight and passenger transport which is being pursued as part of various projects run by Elon Musk, DP World and Virgin, and if successful, it could change the face of world trade for good.

In a recent interview with PTI, Ryan Kelly, Virgin Hyperloop One’s Head of Marketing and Communications, said that the global economy is “not poised to meet the demand of the coming decades”.

That concern points to the heart of Hyperloop’s popularity; the world’s shipping lanes are already highly congested and with e-commerce set to be worth US$ trillion by 2020, global trade enablers have to find new ways to transport cargo.

Furthermore, the market for express and parcel freight is set to reach $516 billion by 2025, with the market currently held back by capacity challenges in airports.

Hyperloop’s proponents say it will do more than just get goods from A to B in a matter of minutes, it will also revolutionize the global supply chain, as well as cut waste and costs.

A Hyperloop-enabled supply chain could potentially reduce finished goods inventory by 25% and cut required warehouse space by the same margin, a benefit which could lead to more than transportation costs, with potential benefits being seen in supply chain quality and visibility.

It is that supply chain potential that could have the largest effect; if Hyperloop realizes its potential, it could revolutionize the global economy by supporting the growth of free zones and what Kelly calls “economic megaregions.”

Another Q&A with DP World’s CEO, Sultan Ahmed bin Sulayem, who in November 2018 replaced Sir Richard Branson as Chairman of Virgin Hyperloop One, said Hyperloop has the potential to deliver “on-demand goods at the freight at the speed of flight and closer to the cost of trucking.”

The potential supply chain revolution could see trade being taken to hostile regions that are not currently seen as commercially viable, in particular, the Arctic.

Global warming has meant new potential shipping lanes have opened up along what is known as the Northern Sea Route (NSR) – in reality, a multitude of passageways almost entirely along Russia’s north coast.

As PTI said in an exclusive insight in November 2018, the NSR could cut voyage time from weeks to days, something which has urged some liners to invest in new ice-class fleets.

Is the Arctic Route the future of shipping? Find out with a Port Technology insight

However, the NSR can only be used for three months a year and it is widely believed to be unsuitable for container shipping, with the long distances between ports making it a far better fit for oil and liquefied natural gas (LNG) transportation.

Hyperloop, according to Sulayem, has the potential to change all that. DP World’s Cargospeed Hyperloop systems are 100% electric and produce zero direct emissions; furthermore, they can be built above or below ground, or even underwater.

This means that while Hyperloop is not designed to carry bulk, such as oil, it could open up the Arctic in a way that is clean, fast and efficient.

What does the Future Hold?

The potential of Hyperloop is undoubtedly exciting and the prime focus is currently on “supporting fast, on-demand, direct delivery of palletized cargo” as opposed to TEU.

In his Q&A, Kelly says Hyperloop could be a standard mode of transporting cargo within a generation or even sooner.

The technology has attracted the attention of governments and institutions around the world and it has been tasked with solving the biggest transportation challenges of the 21st century.

The extent of Hyperloop’s success could quite easily define future trends in trade, logistics and transportation, just as previous innovations – the railway, aviation and even the container ship itself – have done.