Insight: Tyres in the maritime sector 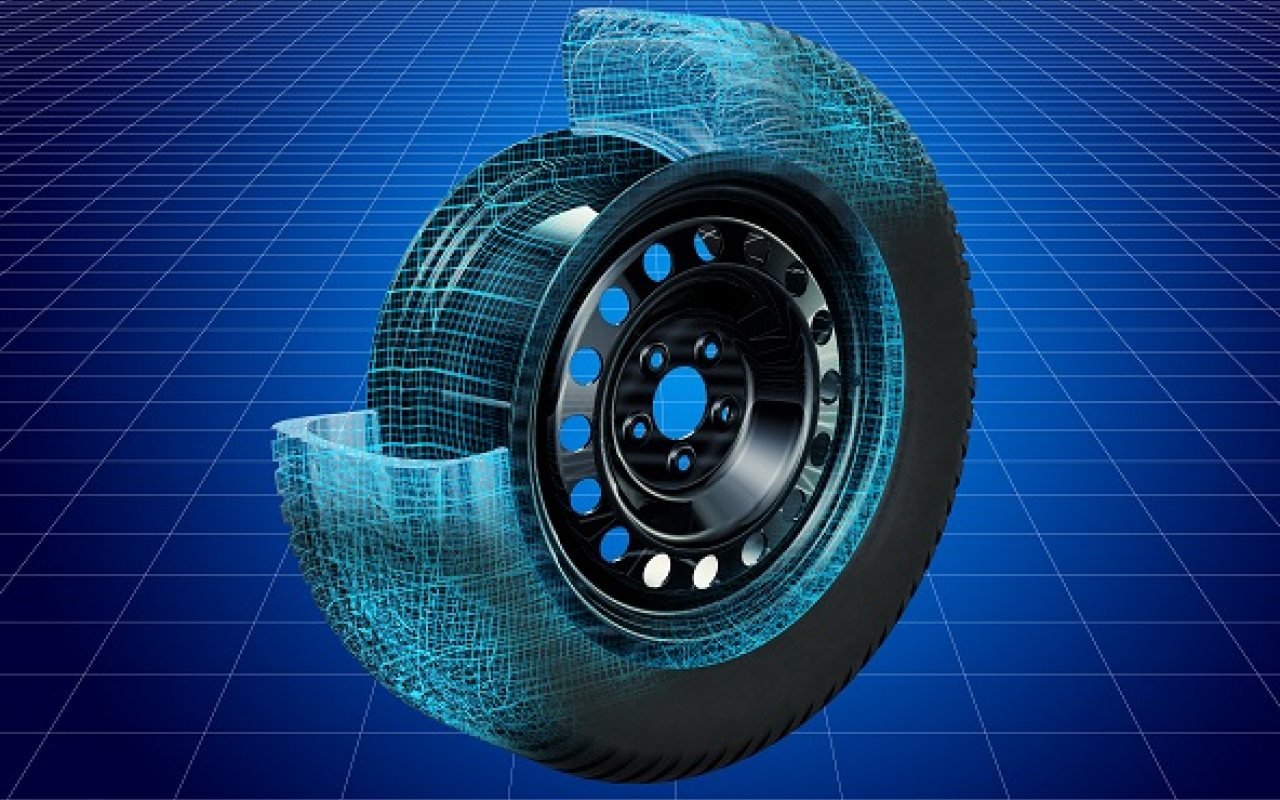 The rapid growth of global trade has put substantial strain on port and container terminal operations and subsequently fuelled an expansion race which has put extensive pressure on maritime infrastructure.

This is seen most clearly in the fundamental building blocks of port operations, namely tyres, which are critical to the efficient running of ports.

This exclusive insight looks at the state of the market, where it might go, what technologies are driving it and what this means for the maritime industry.

After fuel, tyres are the second biggest expenditure in the maintenance of a container terminal, which makes them critically important to a port’s everyday upkeep and the smooth running of the supply chain.

The tyres used in ports and terminals fall within the off-road-tyres (OTR) segment of the wider market.

In 2017, there were estimated to be over 3.7 million tonnes of OTRs, which corresponds to a market value of approximately US$24.8 billion.

Over the course of five years – until 2022 – it is estimated to grow at a compound interest rate of 5.07% and there a number of factors that are behind that.

The growth in vessel sizes and call exchanges, coupled with the increasing competition in turnaround times, has meant an ever-increasing pressure on port infrastructure.

Ports have conceived a number of logistical innovations in order to meet this growing demand and consequently tyres becoming an increasingly diverse and specialized piece of equipment to match new port assets.

Rubber tired gantry (RTG) cranes routinely carry two types of enormous weight: the container and the tare weight of the crane itself.

Even though the crane travels a relatively short distance at modest speed, their tyres very rarely last their estimated shelf life thanks to the stress of everyday use.

This is exacerbated by the fact that unlike most other port vehicles, an RTG doesn’t move when its wheels are turned, which makes for even greater stress on the tyres (this can also lead to flat spots).

Straddle carriers, arguably the most important piece of port equipment, have different needs in order to maintain performance.

The distances they travel and the weight they carry means they often need to break sharply, which raises the risk of a potentially fatal accident.

RTGs and straddle carriers in the biggest, busiest ports in the world have started to utilize V.ply technology in their tyres, having taken the idea from Formula 1, where tyres are fitted with improved breaker layers to provide additional rigidity.

This is just one example of tyre manufacturers looking into the automotive landscape and trying to meet the increasing demands for durability.

A separate innovation has been the ‘intelligent tyre’ which has sensors embedded in it and collects data on surface quality, tyre temperature and pressure, and then transmits that data in real time to a centralized computer system.

Not only can these sensors collect data on the tyres themselves, but they can also detect damage to the ground and potential weaknesses, which will allow ports to potentially pre-empt pot holes and other industrial wear and tear.

These sensors, according to industry leaders Continental, can be retrofitted into existing tires and can save time usually required for manual checking.

Another factor in the port tyre market’s growth has been the movement towards automation, and in particular the automated guided vehicle (AGV), as well as also the growth of the electric industrial vehicle sector in China.

AGVs are one of the biggest technological trends in the port and terminals sector and the market is estimated to be worth US$7.3 billion by 2025, a huge rise from the $2.49 billion it was worth in 2018.

Their popularity is down primarily to the potential for greater efficiency in port operations.

Many other business areas have already changed massively as a result of technological advances like artificial intelligence and the Internet of Things… #PTIDaily #Automation #Manufacturing #AirFreight #Logistics https://t.co/bqSpBg55W7

Deploying a whole fleet to repetitive tasks has proven to increase volume and allow ports to reassign staff elsewhere.

AGVs tend to be used at a relatively moderate speeds around gradual bends, which in fact makes the demands on its tyres relatively low compared to other pieces of port equipment.

However, one of the biggest AGV challenges for ports is how to cut emissions, which has led to innovations in electric batteries in order to reduce energy consumption.

Electric batteries are heavy and the increase in weight can damage an AGV’s tyres to the point where they create resistance.

This resistance has a knock-on effect on the usual operating flow of an AGV, which in turn can send it off its intended route.

Furthermore, the tyres can be further damaged if this misdirection results in the AGV running over foreign objects, which all of a sudden means a human is needed to oversee its operations.

Tyres are clearly an invaluable commodity to the maritime sector, with technological innovations affecting the general upkeep of ports themselves, as well as helping managers and terminal operators spot ways for improvement.

Along with smart technologies, it is imperative that ports around the world continue to invest as they expand and become even greater stakeholders in the global supply chain.