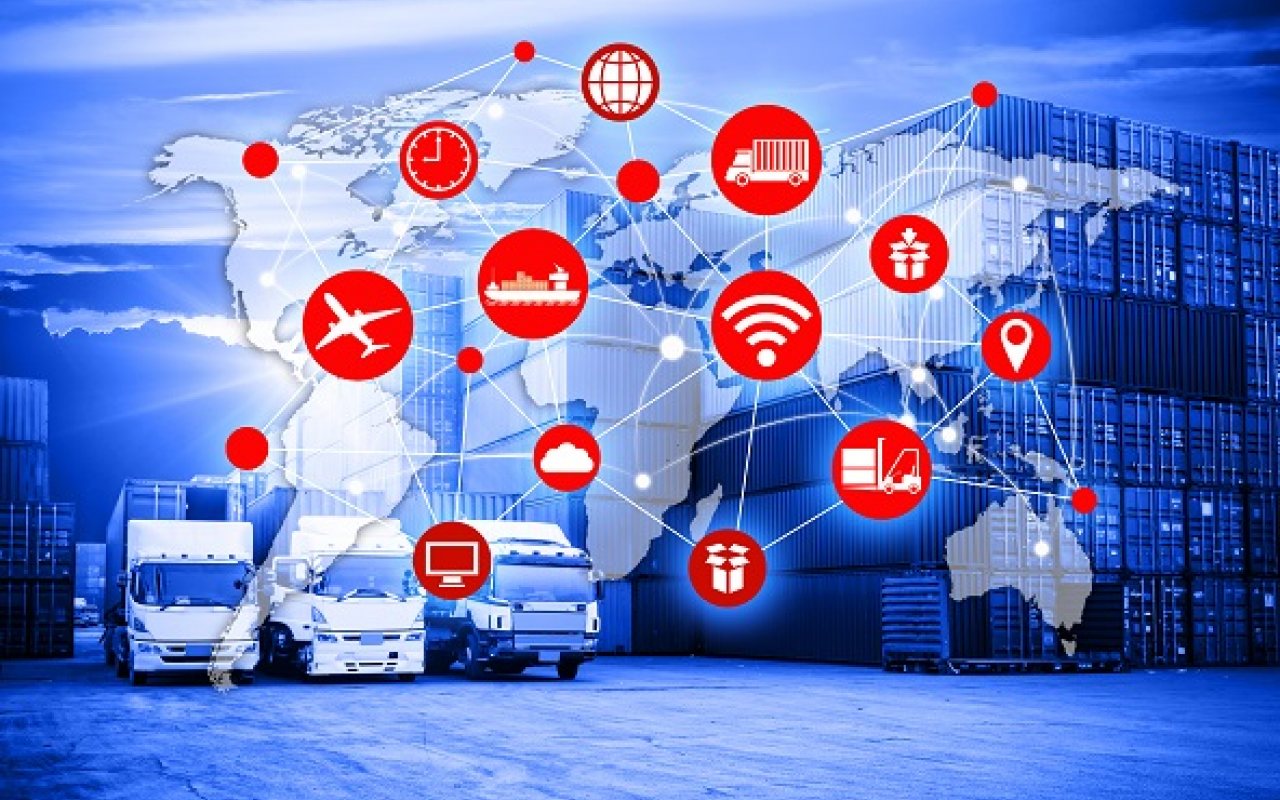 The role of start-up organizations in driving the development of the maritime sector should not be understated, especially with regard to intelligent applications powered by the Internet of Things (IoT).

As highlighted by a recent competition to form the world’s first digital shipping company, launched by IoT specialist Loginno, there is a demand for companies who can bring new solutions to the table.

Of the multitude of start-ups vying for opportunities within the space of IoT and Big Data, many are part of projects designed to leverage their potential for industry-shifting innovation.

These initiatives are often supported by major companies, and in February 2019 satellite communications provider Inmarsat revealed its partnership with two start-up programmes focused on IoT and the optimization of data.

The need for “fresh perspectives”, as argued by Inmarsat’s Senior Director of Digital Incubation Ali Grey, can be served best by new businesses currently breaking into the sector and shaking its very foundation.

IoT is widely viewed as a key pivot for the industry and target for those wishing to instigate serious change; ABI Research has predicted that IoT applications will be able to track over 500 million different assets by 2023, highlighting its potential.

If IoT is tipped to make waves across the global economy, what kind of impact is this movement likely to have on ports, and what role will be played by start-up organizations?

Maciej Kranz of Cisco Systems describes digitization, and especially IoT, as “powerful enablers that forward-thinking port operators are using in order to improve efficiencies”: the benefits of implementing IoT applications to support cargo-handling processes are various.

One of the areas in which IoT can be leveraged most usefully is the management of port traffic, as the data collected from ships, containers and other vehicles entering and exiting ports can produce a holistic overview of cargo movement that provides a transparent and visible basis for optimization.

IoT is also a technology which complements other advanced systems used by port and terminal operators, functioning alongside automated equipment and TOS systems to allow more effective communication between machines and humans, or even machines and other machines.

Although major companies will often be enlisted to oversee the implementation of advanced technologies, which have to be integrated into port operations without causing serious disruption, start-ups will play an important part in delivering new solutions.

Speaking about the position occupied by start-ups at Smart Ports and Supply Chain Technologies 2018, former Managing Director of Port XL Mare Straetmans emphasized the necessity for collaboration between corporations and emerging businesses.

The Future of IoT Innovation

While start-ups are important components of the rapidly growing IoT ecosystem, development is also being driven by academic bodies and government groups exploring its applications for a broad range of industries, including container shipping.

Autonomous shipping, which is quickly transforming from a futuristic fantasy into a reality, is a good example of the technical platform provided by IoT solutions.

A joint-venture involving the Finnish Geospatial Research Institute and Aalto University is seeking to deploy IoT-powered sensor technology as means of ensuring the safe navigation of autonomous vessels, an innovation which is already being trialled.

However, educational bodies and public institutions are also choosing to collaborate with start-ups on groundbreaking projects like this, with solution provider Fleetrange contributing to this initiative by developing techniques for autonomous navigation.

It is evident then that the insight provided by these young, energetic and, above all else, innovative companies, as well as their ability to cut through the noise of the industry, is fostering an environment that is adapting to evolving demands and becoming increasingly modern. It seems likely that success will follow.