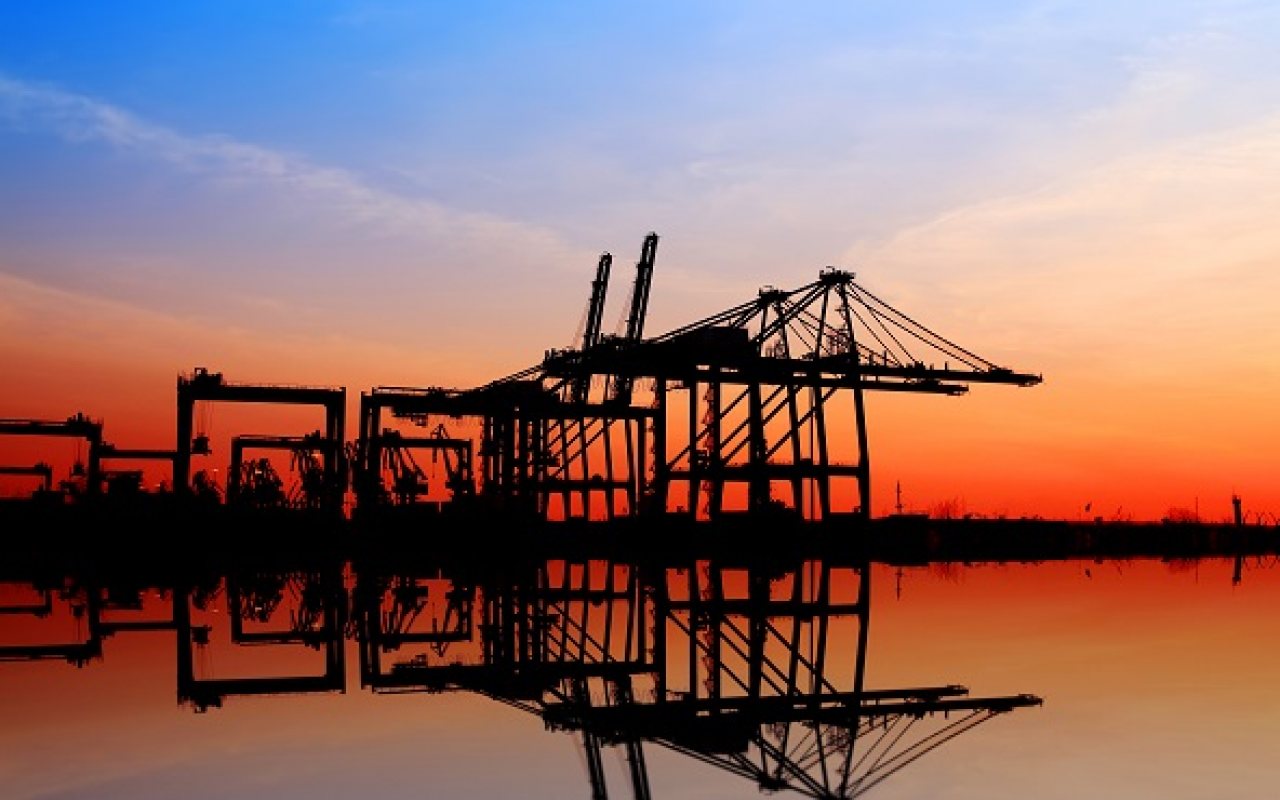 Automation is a growing trend across a litany of global industries, facilitated by the rising sophistication and scalability of digital solutions and machine-to-machine (M2M) communications.

However, for ports and terminals operating within a competitive space, automation is a major investment which needs expertise and commitment in order to make it work.

While it is largely agreed by experts in the industry that everything which can be automated ultimately will be, many terminals have been eager to automate certain processes, or sit back and wait to see how automation is developing before committing heavily.

The Container Terminal Automation Conference 2019 will see a host of expert speakers discuss a range of topics including port and terminal automation. To access this world-class insight, purchase your ticket here.

In many cases, the approach to automation, and intelligent planning for its implementation, is a serious barrier preventing some ports and terminals from tapping into the technology’s massive potential.

As a result, industry expertise on the subject of automation, and where it can be used most effectively, is becoming increasingly valuable.

Negotiating a technological shift as complicated as automating day-to-day processes within a port or terminal, almost all of which must continue to function at their usual capacity during the upgrade, confronts operators and authorities with a number of challenges.

Although the most obvious hurdle to overcome is cost, there are several other issues which must be resolved.

A hot topic of conversation at present is the human role in an age of automation, with some workers’ bodies and unions calling for the protection of jobs, while other institutions suggest the retraining of maritime professionals.

More recently, difficulties with automation have arisen from what Daniel Reiss and Joseph H. Discenza identify in a Port Technology white paper as “excessive complexity” as opposed to simplicity; a failure of implementation which creates more problems than it solves.

Reiss and Discenza make a clear case for the full automation of container terminals, arguing that the piecemeal approach of individual process automation only leads to further inefficiencies that damage performance instead of improving efficiency.

Collaboration as a Solution

Fortunately, for ports and terminals hoping to benefit from the automation movement currently taking place on a global scale, there is expert support available from a growing number of consultants in the container shipping space.

While many of these companies work across a broad range of business areas, it is clear that operators are not alone in the quest to achieve more intelligent, efficient and safe day-to-day processes.

It is for this reason that the contemporary state of port and terminal automation is more hopeful than it is frustrating; there are many examples of successful implementation which have produced short-term advantages, as well as promising more benefits in the future.

China is certainly the leader in this field, and with a will, the space and financial backing to make it happen, it has.

That said, China may well benefit from a unique political, economic and social structure which has afforded it the opportunity to automate in ways the rest of the world can’t.

The Outlook for Automation

Antwerp, for example, may be taking the “piecemeal” approach some consultants have advised against, yet the introduction of fully automated warehouses and unmanned cranes alongside existing operations has proven crucial as the port continues to manage increasing cargo volumes.

The boost delivered by intelligent automation, implemented here in a calculated, considered fashion, is best illustrated by Antwerp’s further commitment to its “Smart Port Vision”, with plans already underway to integrate more autonomous technology with the overall port community.

Looking ahead to the future, it seems certain that no port will be an island isolating itself from the world to drive its own development in the field of automation and digitization.

Collaboration, with other ports and key consultants, will be pivotal for this movement and ensuring that a terminal or port is on the winning rather than losing side.