Insight: Automation Lessons from Other Sectors 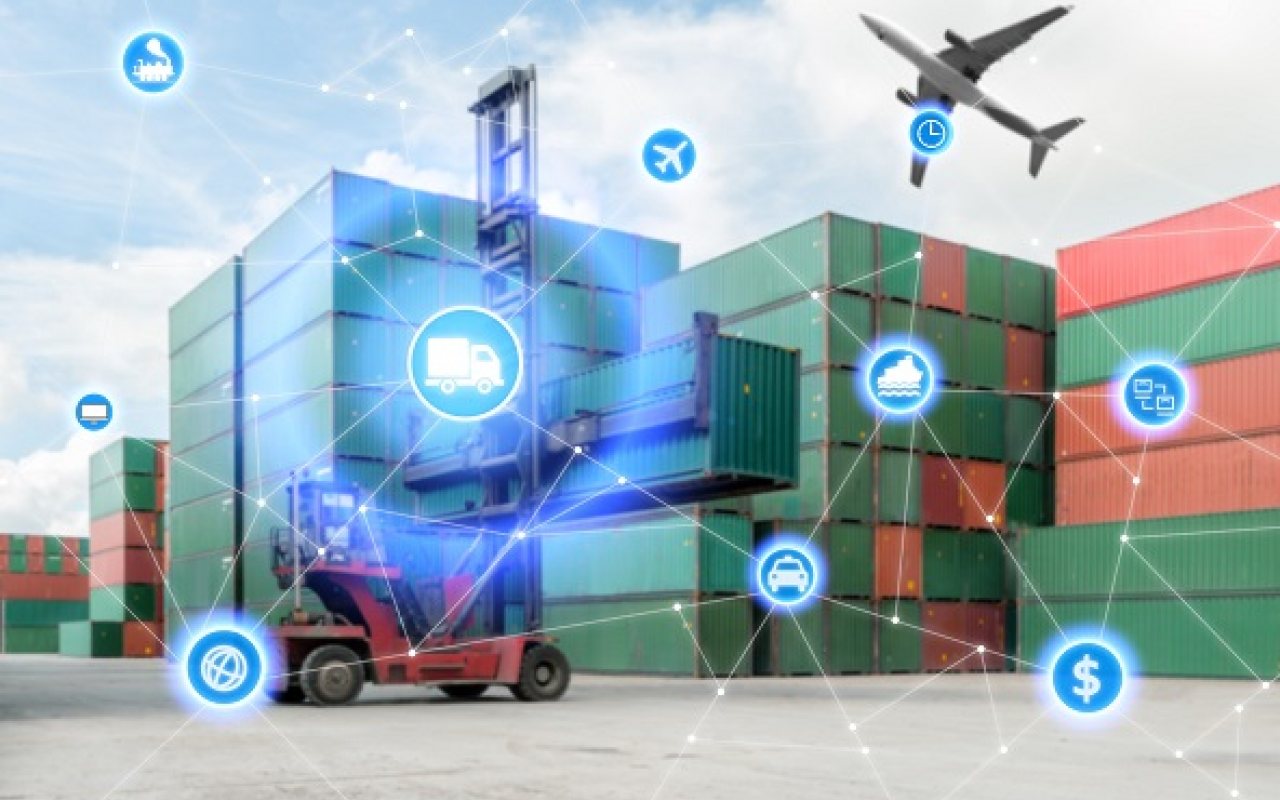 In this feature, we explore lessons that the maritime supply chain can learn from industries which are leveraging automation to generate growth, boost competitiveness and create new opportunities.

In a previous insight, Port Technology focused on how automation could impact the employment of both landside workers and seafarers in the shipping industry, where it is predicted that many jobs could be replaced by intelligent machines and systems.

Despite these concerns, maritime is not the only field which automation could seriously effect.

In fact, many other business areas have already changed massively as a result of technological advances like artificial intelligence (AI) and the Internet of Things (IoT).

To be a part of the discussion on leveraging automation in ports and terminals, join us at #CTAC19!

Those responsible for driving change in the maritime sector, especially with regard to cargo-handling operations onshore, could look to the example of other industrial sectors like manufacturing when thinking about how to implement automation successfully.

Even a quick comparison of the two areas reveals a number of similarities; materials need to be handled quickly and safely, a repetitive but important process which seems well-suited to the application of robotics.

Skilled professionals in the manufacturing business are likely to share some of the same concerns as their counterparts at ports and terminals, yet it is the combination of a vital human element working alongside robots which is driving efficiency for manufacturers and factories.

The initial cost of automation is higher than paying workers to perform the same job, even if machines are able to outperform the human workforce in some capacities. As with process automation at ports and terminals, the key to success is finding out what should be automated.

Closely connected to maritime trade and part of the logistics sector, warehousing is a crucial node in the wider supply chain and a hotbed for effective automation.

While the level of technological advancement across warehouses will of course depend on such factors as company size, location and the specific demands placed on any one distribution centre, leading players in the market are following the lead of other industries and expanding their use of robotics.

The question though – for the shipping industry – is how this transition to automated processes can be carried out purposefully.

In the case of XPO Logistics, developing technological solutions fit for purpose has been fundamental.

Collaborating with Singapore-based GreyOrange to deploy 5,000 intelligent robots throughout centres in Europe and North America, the autonomous machines perform a key function within “a modular goods-to-person system” that includes the efficient movement of mobile storage racks.

While much of the conversation and early development around automation has concerned the increasing intelligence of landside operations, the impact of smart technologies is not only being felt on shore.

With multiple projects and start-ups currently exploring the possibility of autonomous vessels which can safely navigate from one location to another, even in the presence of other marine traffic, there are many technological hurdles which still need to be jumped.

The growing area of self-driving cars, a mainstream point of discussion in the media today, corresponds quite closely with the less reported interest in autonomous vessels; both have prompted questions regarding safety and security, especially as the digital systems which guide them have not proven entirely immune from attack.

In the case of self-driving vehicles though, standards are being created by the UK Government and other authorities to ensure you have resilient cybersecurity of digital technologies. With several carriers already suffering from major hacks, including COSCO in 2018, establishing the security of pilotless ships should be a priority.

In our modern age of next-day-delivery and thriving e-commerce, it is not surprising that air freight has gained a distinct advantage over ocean shipping. If you can move goods more quickly, you become a more attractive option for the customer.

While the very nature of transporting cargo via air separates this business area from maritime, leading companies in the air freight space are finding ways to boost their efficiency and competitiveness through automation.

Just as digital technologies have been developed to make commercial airlines run more smoothly, cargo planes are using electronic bills of lading and tracking solutions widely to exchange information and ensure that the movement of goods remains transparent and traceable.

Greater visibility ultimately begets greater efficiency, as being able to monitor your supply chain also allows one to plan effectively, especially in situations where delays or other barriers to free movement are experienced. When approaching automation, the maritime sector would be wise to keep this fundamental principle in mind.