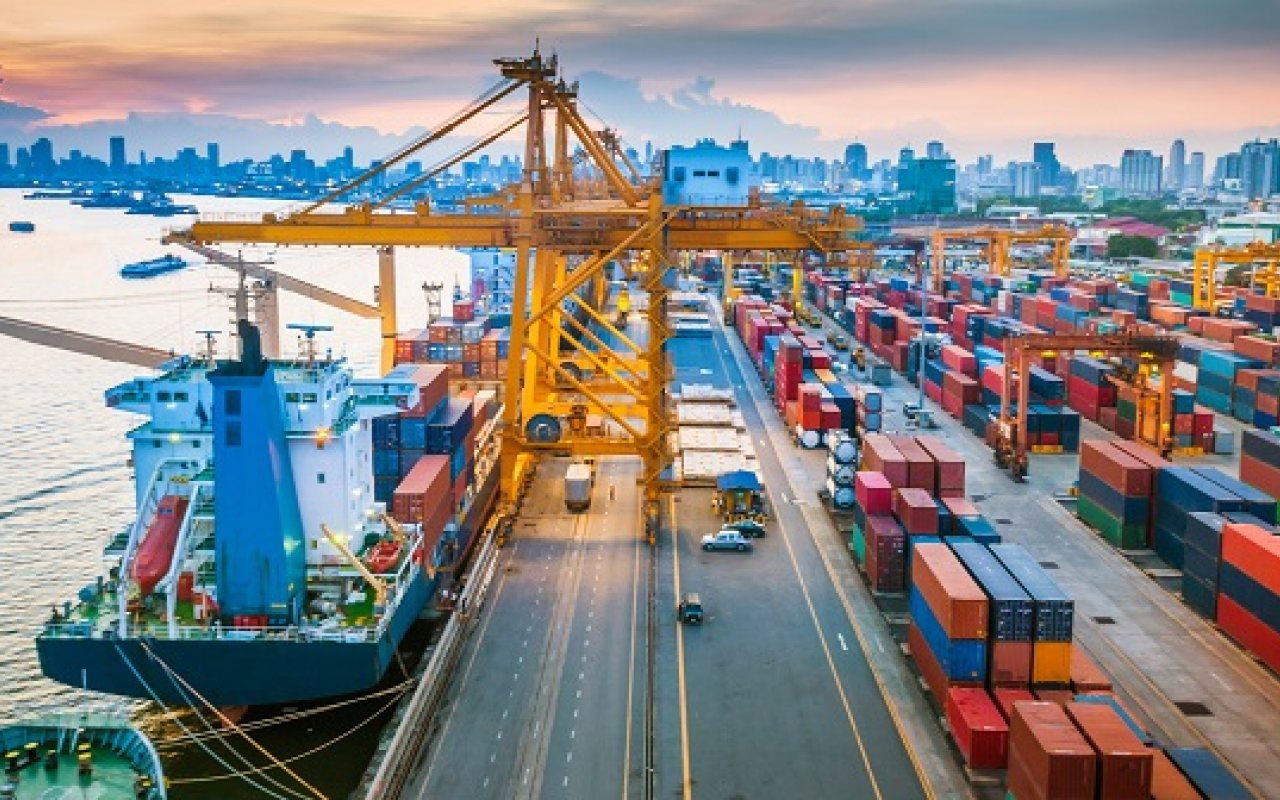 Since the regulation concerning the recording of container’s verified gross mass (VGM) came into effect in 2016 PTI explores the state of global implementation and assesses what challenges the industry has faced and how it has sought to overcome them.

Current regulations are part of the International Maritime Organisation’s (IMO) amended Safety of Life at Sea Convention (SOLAS) Chapter VI, which stipulates that a container’s VGM must be recorded, with the shipper being responsible for compliance.

As well as recording the weight, the data must then be shared with the terminal operator and the carrier in the shape of a shipping document.

The need for the regulations can be traced back to the MSC Napoli’s accident in 2007. The subsequent investigation found that as much as 7% of its cargo was stacked incorrectly and that the declared and actual cargo weight was inconsistent, leading to the ship snapping apart.

Consequently, on July 1 2016, the SOLAS regulations on VGM came into effect. The build-up to the implementation caused a flurry of activity and a rush to buy the necessary equipment, such as weighbridges and load cells, and then to get them certified.

While implementation and compliance have been universally attempted, there are still barriers and these largely surround data sharing to and from ports.

However, the new regulations have also accelerated the research and implementation of new systems that look to make the industry safer and more efficient.

Once the regulations were brought in, the wider inter-modal supply chain, particularly the land leg, struggled to comply.

This is because the rules covering inland transport are still determined by domestic legislation, and around the world there could be different and contradictory regulations before the container reaches the sea and/or it leaves the port.

This has also been affected by the larger issue of data not being shared throughout across borders and therefore compliance has proven hard to ensure compliance and raised fears of discrepancies.

Reliability has also been a problem. Currently, there are two ways to calculate VGM. The first involves a weighing a packed container with a weighbridge, a method that TT Club has described as the ‘gold standard’, of SOLAS regulation compliance.

The second VGM method is seen by some as being open to manipulation and involves weighing all the container’s contents and adding the tare (unladen) weight.

As it is with sharing data and enforcing regulations on land, guidance on enforcing the second method varies between countries, with some not issuing any at all.

This has led to calls for the IMO to step in and abolish the second method altogether and standardize the entire process.

As regulations often do, the SOLAS update led to new technological innovations that sought to help stakeholders comply. This is particularly true in this case due to the precise nature of measuring VGM.

The biggest of these innovations is the Container Weighing System (CWS), which delivers accurate real-time VGM data as part of the ports regular lifting cycle.

The CWS is designed to integrate seamlessly onto existing loan handling equipment with no operational impact to ports and terminals.

The latest generation of CWS have, where utilized, improved container data visibility by sending a VGM to a port’s terminal operating system (TOS).

“Supply chains are changing. Terms such as blockchain, big data analysis and the Internet of Things are no longer buzzwords…” @PortOfRotterdam #PTIDaily #SupplyChain #Digitizationhttps://t.co/OVNXH3Nd1M

This then integrates with the crane’s programmable logic controller and provides a time stamp, which therefore allows the TOS to associate the VGM with a particular container.

The CWS has become so important to the ports and terminal industry since 2016 that the market has grown at compound rate of 6% annually since 2017 and will be worth US$3.95 billion by 2022.

That figure is likely to increase thanks to the rapid growth of automation in port and terminal operations.

However, CWS implementation has largely been limited to the world’s largest ports due to the high costs involved and they will be the ones that accelerate the market’s future growth

The larger ports that are undergoing full automation upgrades are the ones that look likely to drive the market towards further growth, due largely to the high cost of installing a CWS.

North America, in particular the big ports, will lead this trend but China and India have initiated extensive infrastructure development with public and private backing and look set to catch up with US and Canada in the years to come.

As already mentioned, it has proven very difficult to implement the regulations worldwide due to supply chain gaps and loopholes in weighing containers.

But according to Praful Waghela, Global Product Manager VGM Services, APM Terminals (APMT), accuracy, rather than an unwillingness to comply, has been the biggest problem.

Since 2016, APMT has found that many containers weighed at the factory or warehouse failed to comply with local regulations and that in some cases VGM data had not been recorded.

To counteract this, APMT recommended an additional validation step prior to final loading to ensure correct implementation and full compliance, as well as encourage VGM data collaboration.

Other solutions to the wider problem of SOLAS VGM implementation and compliance include utilizing blockchain, which can be used to transfer data across multiple supply chain stakeholders.

#Blockchain for the maritime sector is a controversial topic, and Port Technology has assessed how this innovation has developed during 2018. #shipping #maritime #logisticshttps://t.co/DkfjvEDVgO

Kuehne + Nagel, the supply chain experts, added blockchain to its VGM Portal in 2018 and suggested the challenge of complying with SOLAS VGM regulations could be the perfect testbed for wider collaboration.

Despite the troublesome nature of implementing the rules throughout the maritime industry and supply chain, the IMO has made significant progress in its attempts to improve safety.

The decade following the MSC Napoli’s accident saw container losses plummet by approximately 50%. According to the insurance giant Allianz this was driven largely by an “increasingly robust safety environment and self-regulation.”

While not entirely attributable to the SOLAS regulations, it does indicate the industry has improved and continues to move in the right direction.

Keeping the momentum of implementation going, however slow, is vital for ports, shippers and the wider supply chain. The IMO said in 2018 “it has also been recognized that the best way of improving safety at sea is be developing international regulations that are followed by all shipping nations”.

This principle relates directly to the VGM SOLAS regulations and while progress has been made, it may see greater action from IMO and greater collaboration across borders to ensure future implementation and compliance.