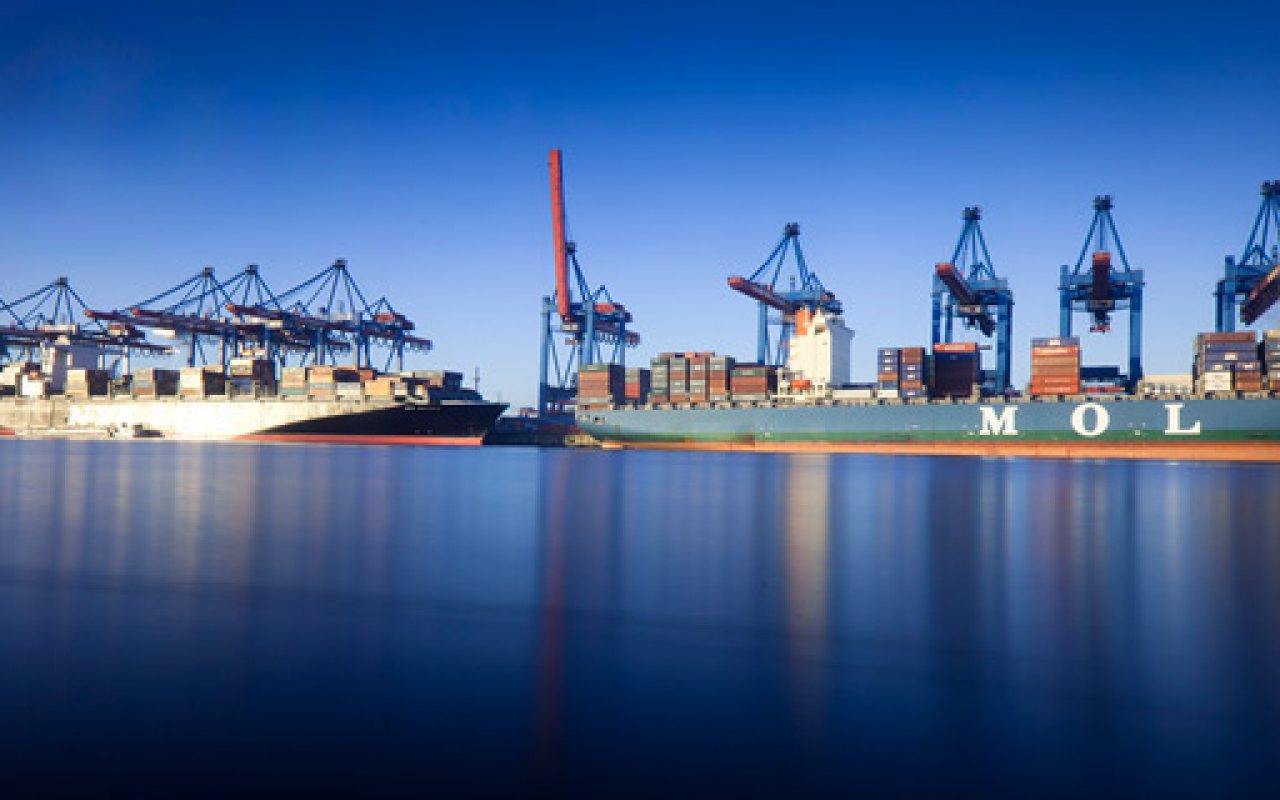 This is giving the CTA additional storage capacity equivalent to a quarter of a storage block. The tunnels were built by Hamburger Container- und Chassis-Reparatur-Gesellschaft mbH (HCCR), a subsidiary of HHLA.

The construction now also allows the space required for the roadways to be used for the storage of containers. Instead of using the roadways, the container tunnels built by HCCR allow staff to access the reefer containers on foot.

Additional containers can be stored on top of the tunnels. Tunnels with a total length of 776 metres have been built.

Two of the tunnels stretch as far as the total length of a storage block, while the other three are just over half a storage block in length each. 88 containers were rebuilt and reinforced in the process.

“With the additional capacity, we are in an even better position to be able to cover these peak loading times, which arise from the increasing number of large vessels, and offer our customers a high level of productivity.

“Realising the construction measures while the terminal was in operation proved a major challenge for all those involved; it is therefore even more pleasing that HCCR stayed within the allocated budget and reacted flexibly to all the requirements.”

Dr Georg Böttner, Managing Director of HCCR, said: “With the building of the tunnels at the CTA, we have once again proved our expertise in activities beyond our core business.

“In contrast with comparable projects in other ports, the tunnel solution at the CTA could not be considered when the terminal was initially designed. The project involved designing and building tunnels which could be completely dismantled, and which in turn included a lot of adapting to local and operational conditions.”