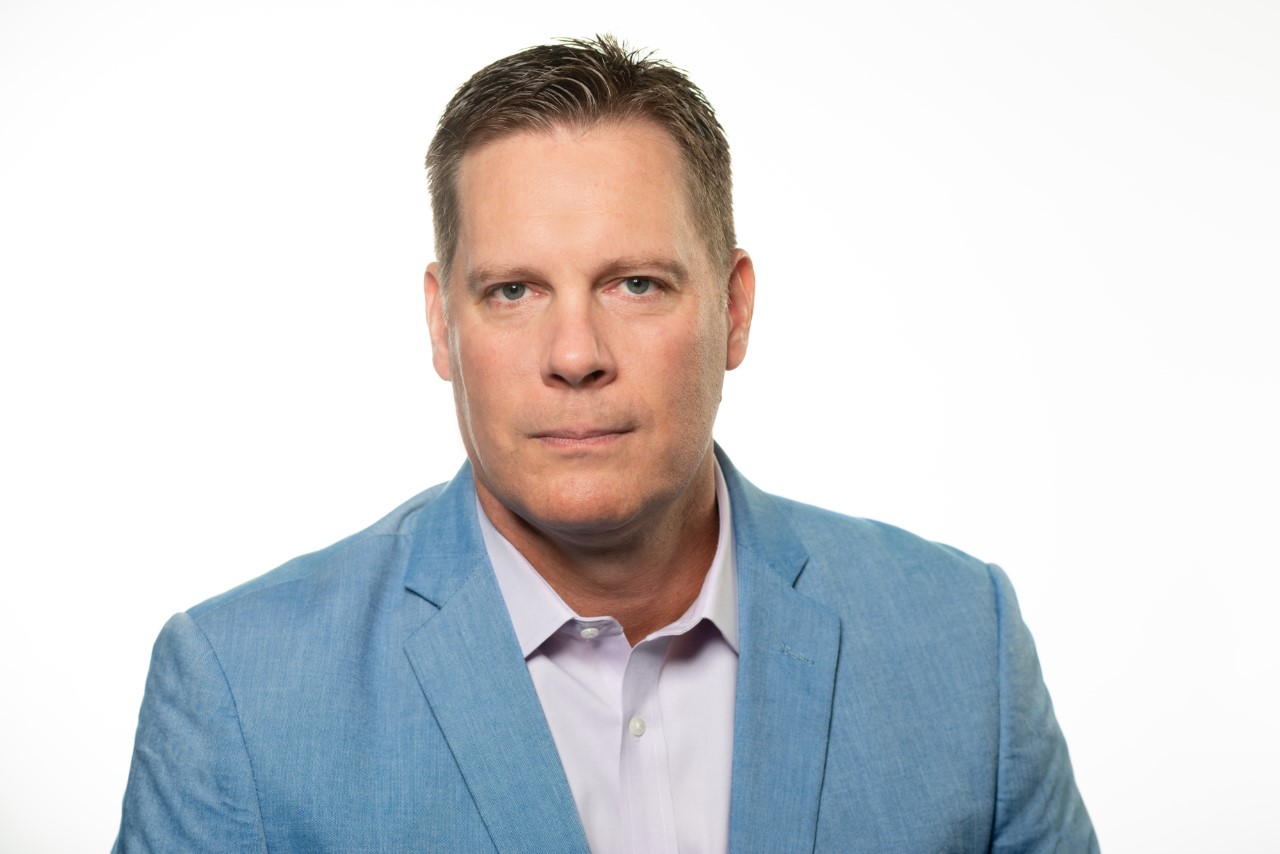 INFORM has announced the promotion of Justin Newell to INFORM North America CEO.

In addition to his new role as CEO of INFORM North America, Newell will retain his role as COO, which he has held since January 2019.

He succeeds INFORM’s North America founder and Chairman, Adrian Weiler, who will continue in his role as ongoing advisor to the CEOs across all INFORM Group entities.

Adrian Weiler will also serve as a representative of the organisation in leading industry associations and conferences.

Taking over Weiler’s role in his new appointment, Justin Newell said: “I was fortunate to have been recruited by Adrian and to directly work with him over the past four years… Adrian’s strategic vision and guidance will continue to be a resource as we continue to grow our revenue and overall capabilities in this very strategic market.”

As the new CEO of INFORM, Newell will also focus on the business development of the North American business within key focus areas.

These include Automotive and Aviation sectors, supply chain, logistics, financial industry and manufacturing.

Additionally, he will continue his focus on developing the INFORM North American-based project delivery teams.

Justin Newell commented: “Over the past few years, and despite the challenges brought on by the global pandemic, climate change and socio-economic developments, INFORM has advanced its mission and supported the increased profitability, process optimisation, and crisis resilience for North American companies in diverse industries.

“Applying our Hybrid AI-based decision-making technologies, we also are enabling our customers to meet their sustainability goals by optimising their operations and maximising their vehicle, equipment, and human resources,” Newell added.

In performing his duties, Newell will continue to consult with Weiler and collaborate with the CEOs both in INFORM headquarters and across the other INFORM entities globally.

At that time, INFORM’s North American customer base was predominantly within the aviation industry, which it had been since 1992.

Under the direction of Weiler, Newell’s role as COO was to focus on growing the Manufacturing Logistics (Automotive), Logistics (Maritime, Terminal, Intermodal and Distribution Centers) and Fraud Prevention business.

Newell added: “Over the past four years, the automotive and finished vehicle logistics area has grown immensely and is now INFORM’s second largest in revenue in North America following aviation.

“Our fraud prevention business is also on a trajectory for excellent growth opportunities as we have placed a large focus on strategic partnership alliances with companies such as Huron and will continue to pursue other valuable partners when doing so would complement our capabilities and target growth areas.”

As evidence of its growth, INFORM recently entered contracts with leading companies such as AMPORTS, a leader in the global automotive service industry and one of the largest auto processors in North America.