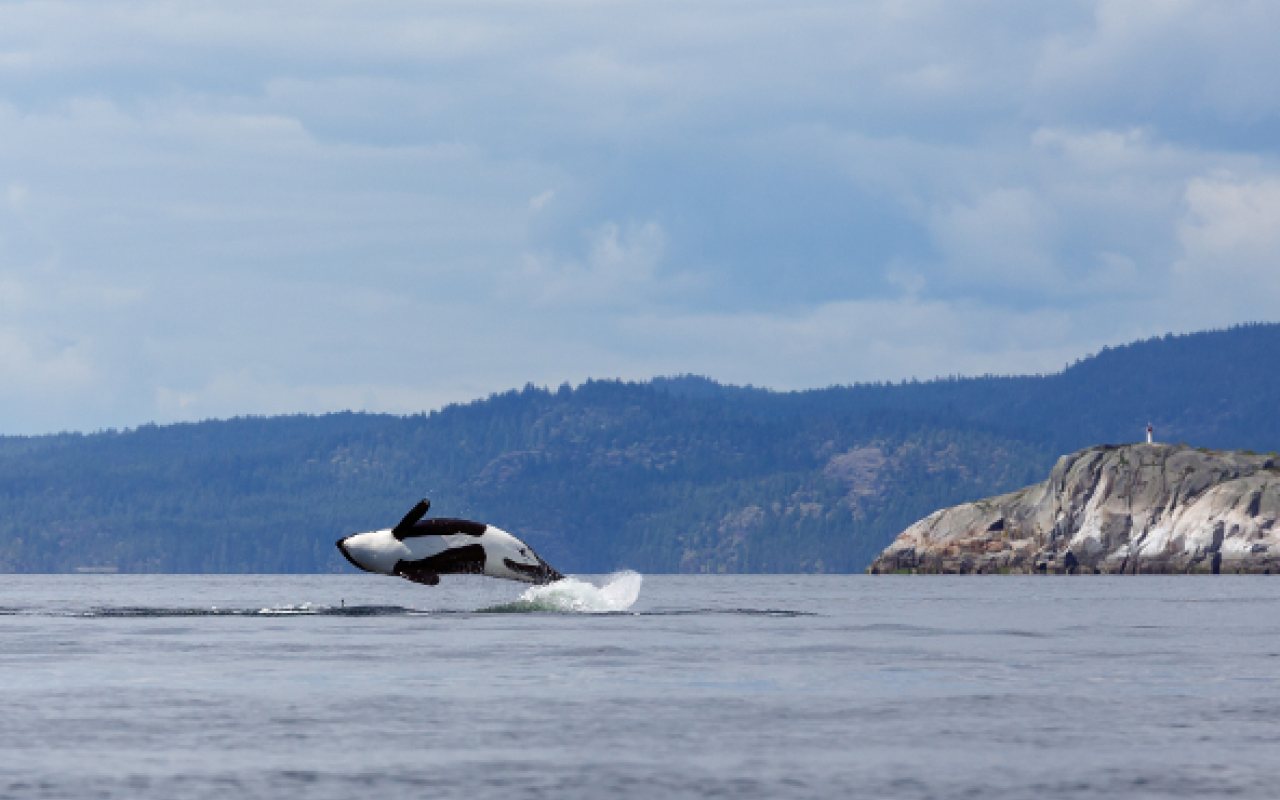 Fifty-three marine shipping industry organizations have committed to participate in a first-of-its-kind voluntary study focusing on the relationship between slower vessel speeds, underwater noise levels and effects on killer whales.

Between August 7 and October 6, 2017, the speed of participating vessels will be reduced through the water in the Haro Strait.

Approximately 900 deep sea vessels will transit Haro Strait during the study period, slowing down when it is feasible and safe to do so.

During the research trial, vessels will be asked to navigate over underwater listening stations, also known as hydrophones, at a speed of 11 knots, which is slower than typical deep-sea vessel operating speeds.

The hydrophones will monitor ambient and vessel underwater noise, as well as the presence of whales, and automated vessel tracking will be used to monitor vessel speed.

With all of the members of shipping associations Chamber of Shipping, Cruise Line International Association Northwest and Canada and Shipping Federation of Canada confirming their intent to participate, the 54 confirmed marine industry participants represent a very significant proportion of large commercial vessel movements through Haro Strait.

Robin Silvester, President and Chief Executive Officer of the Vancouver Fraser Port Authority, said: “Industry’s commitment to this voluntary research trial is a clear demonstration of the collective focus we have on ensuring a healthy marine environment, and we greatly appreciate our partners’ support.

“We know that impacts to vessel schedules can be costly to the shipping industry, but we also know the more vessels that participate in the trial, the more robust the scientific analysis will be, and the greater the opportunity for trial data to support evidence-based decision making about future vessel noise management measures.”

The Vancouver Fraser Port Authority recently added new criteria to its industry-leading incentive program for marine vessels operating in the Port of Vancouver.