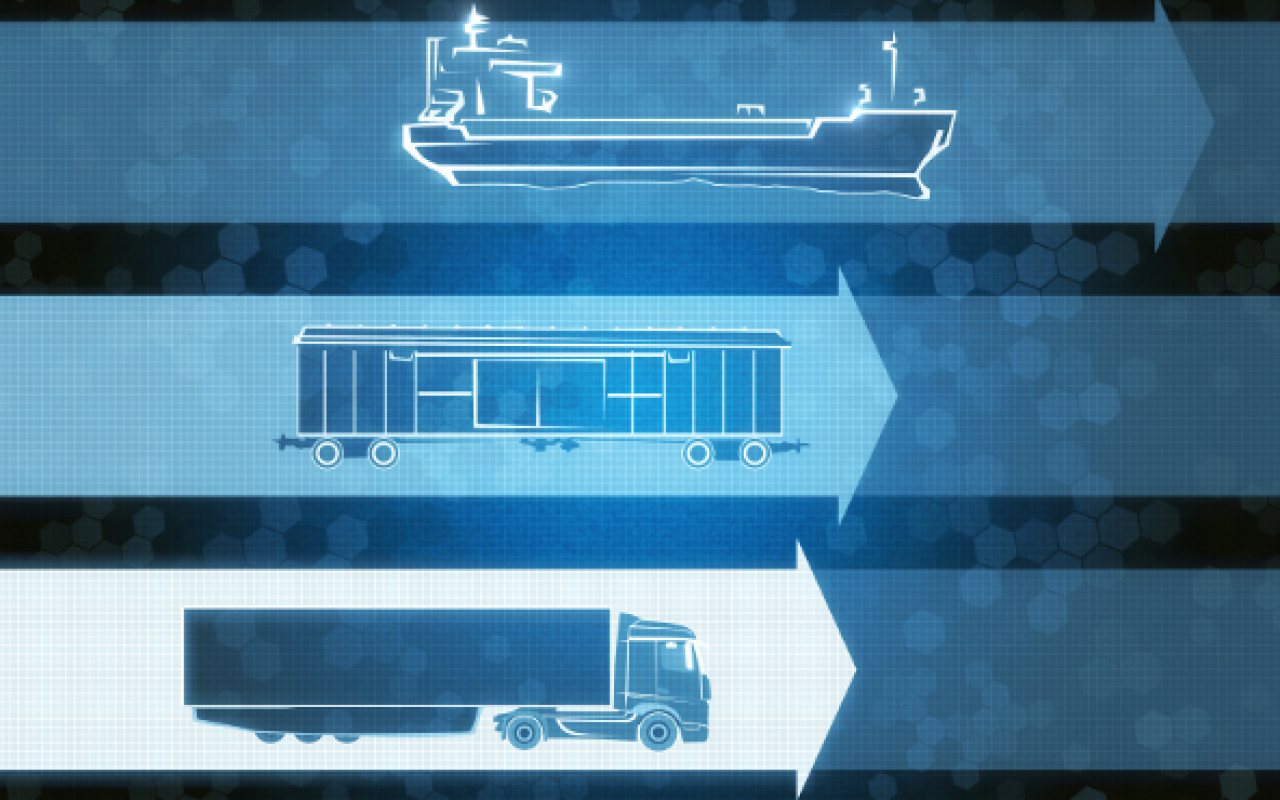 The infographic below has been produced as part of a new BPI survey ‘Competitive Gain in the Ocean Supply Chain: Innovation That's Driving Maritime Operational Transformation’, carried out in coordination with Navis and XVELA — both part of Cargotec's Kalmar business area.

According to 200-plus industry executives from terminal operators, carriers, logistics providers, vessel owners, port authorities, shippers, consignees and other members of the global ocean supply chain, the push for industry improvements is likely come from a combination of forces.

It was found that shippers want better operational visibility, alliances will demand better ways for their carrier members to share information to improve efficiencies and customer service and terminals and port authorities are under pressure to increase utilisation and optimise existing infrastructures.

On average, surveyed executives estimated that each of a wide range of ocean supply chain processes could be improved by as much as 66% and no less than 55% if the industry updated its IT systems and improved its ability to share data with other members of the supply chain.

The report indicates that industry resistance to change, coupled with the industry's aging and inflexible IT systems, are key impediments to improving visibility and collaboration. Some 54 percent of respondents said the industry being “slow to change” was one the biggest roadblocks to improving collaboration, while 49% cited the cost and complexity of legacy systems.

Dave Murray, head of thought leadership for the BPI Network, said: “Our study underscores the critical need for the shipping industry to improve collaboration and visibility through the adoption of new technology-driven models and processes.

Guy Rey-Herme, XVELA President, commented: “The findings of the study are consistent with what we are hearing in the field from some of the biggest carriers and terminals in the world.

“As we have already seen in other industries, the visibility, coordination and collaboration across business networks provided by cloud platforms drive higher efficiencies and customer value.

“It is much easier for everyone in the network to achieve performance and service goals when operations are synchronised.”

Many in the industry believe that change is coming.

Benoit de la Tour, President of Navis and Head of the Software Business at Kalmar, said: “We are seeing accelerating technology innovation and upgrades as terminals and carriers alike embrace the age of digitisation.

“Last year alone, 43 terminals completed the implementation or upgrade of our N4 terminal system, more than double the amount of the previous year.  And we are seeing strong uptake this year, along with a more positive outlook in third-party research and media reports from some of the leading companies in the container shipping industry.”

Other key findings include:

Despite the global cargo shipping industry's major economic challenges, many survey respondents anticipated a turnaround in the next two years, with 27% expecting “some improvement” or “significant improvement” in profitability, while 35% expected “stabilisation, but lack of profitability” over that period.

The BPI survey also found that a lack of cross-industry collaboration in the ocean supply chain technology is creating “costly” inefficiencies.