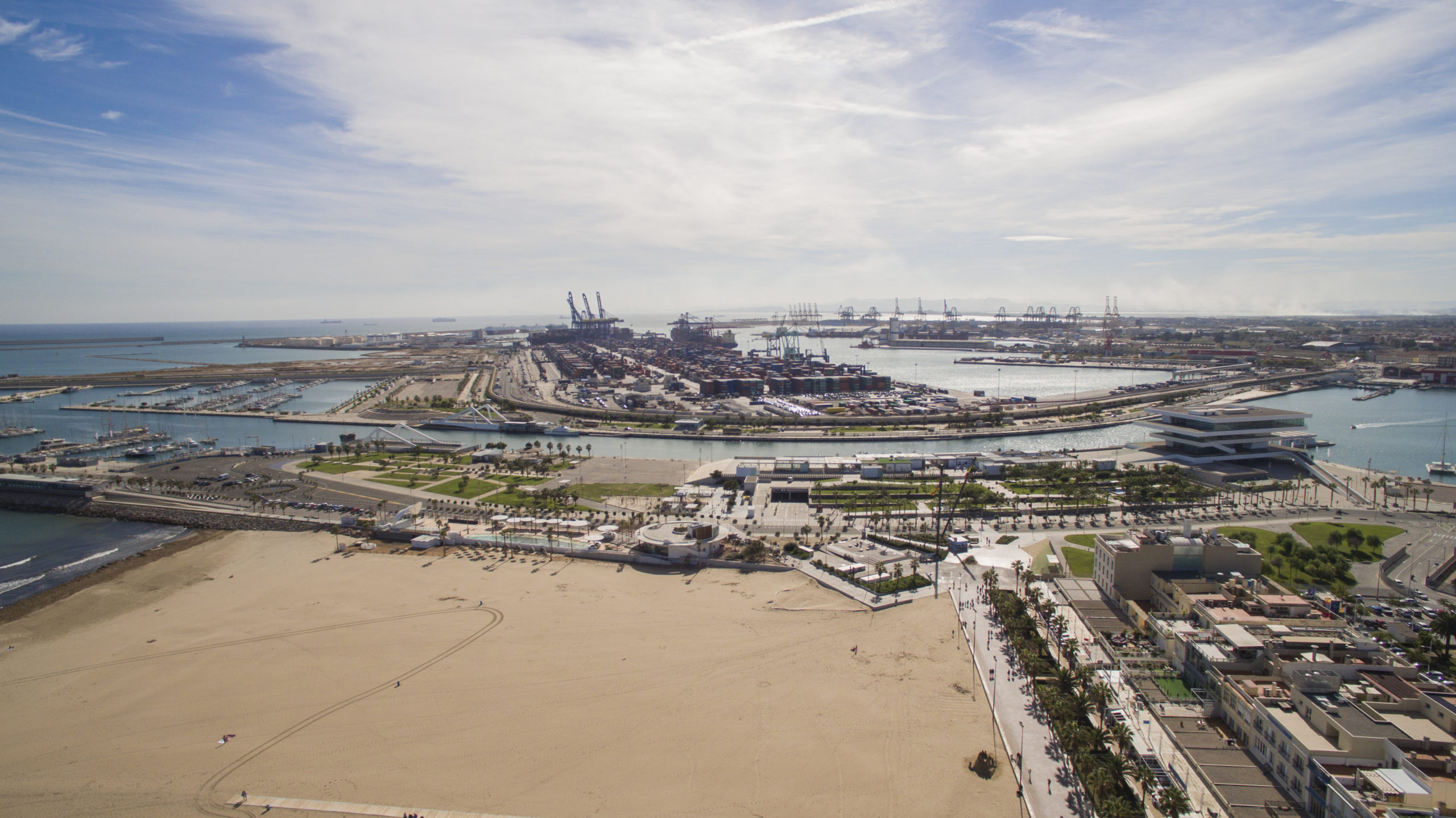 Machine Learning (ML) and enhanced data sharing will be key areas of progress for the Port Authority of Valencia’s (PAV) decarbonisation initiatives.

Valenciaport overcame major challenges brought about by the COVID-19 pandemic to handle over 5.4 million containers in 2020.

The Port of Valencia cut its carbon emissions by 30% between 2008 and 2019 despite increasing its cargo throughput by 42% in the same timeframe.

Raúl Cascajo, Head of Environmental Policy of PAV, told PTI that the port’s collaboration with the Valencia port cluster, such as the Ecoport group, has been the secret to progressing its sustainability objectives.

“The Port Authority as a port space manager does not have sufficient entity as an energy consumer, however, the companies that operate in the ports together with the shipping and road transport companies do,” Cascajo said.

“As a result, through tools such as the Green Agreements between the Port Authority and the Port Operators, among others, it has been possible to involve the port community in the strategy to reduce emissions.”

Cascajo forecasted that moving forward, the sharing of real-time information with all port cluster actors will be crucial to improve air quality and identify areas of improvement for decarbonisation at the port.

“The PAV considers the monitoring of environmental parameters, including meteorological information and atmospheric pollutants, to be essential for safe and efficient port operations,” Cascajo said.

“We understand that we provide a service to society through the monitoring and reporting of data, and it is also an exercise in transparency. If we do not measure, we cannot learn what is happening in our environment.”

PAV will be improved data exchange primarily with companies that are part of the port cluster, Cascajo said, such as Heavy Goods Vehicles (HGV) users, shippers, and firms based within the port complex.

Cascajo said PAV will seek to receive further datasets on “Mainly energy consumption, both due to fuel and electricity, as well as indicators that establish the ratio between the energy consumed and the goods handled in the port areas.” The PAV will obtain information from the ‘Green Agreements’ voluntarily provided by the port users to calculate PAV’s overall carbon footprint.

The port authority has been at the forefront of investment in digitalised air monitoring at its facility.

PAV has installed two new environmental control booths that will analyse air and noise quality at the port in real time.

“As a starting point, these booths allow us to check that the parameters comply with the regulations in force,” Cascajo said.

“It has made it possible to identify the hotspots where pollution problems occur, whether atmospheric or acoustic, so that some initiatives can be implemented to reduce or even eliminate these situations, either by using cleaner technologies or by redesigning road layouts within the port,” he added.

Cascajo noted that the world is currently in the development of Industry 4.0, and ports “cannot be an exception”.

Moving forward the port will be working on the implementation of predictive models, equipped with Artificial Intelligence and ML to allow port operatives to foresee future situations represented in digital twins.

“[We can simulate] specific events in the port that are associated with greater or lesser risk and to be able, thanks to these technological tools, to rectify these situations in advance of their occurrence,” he said.

“In this way, truck congestion can be avoided, ship berthing at docks can be configured more efficiently, etc., with the consequent reduction in the emissions that could be produced otherwise.”

The Port Authority of Valencia (PAV) will also continue to invest heavily in infrastructural and digital solutions for its intermodal offering at the port to reduce HGV emissions.