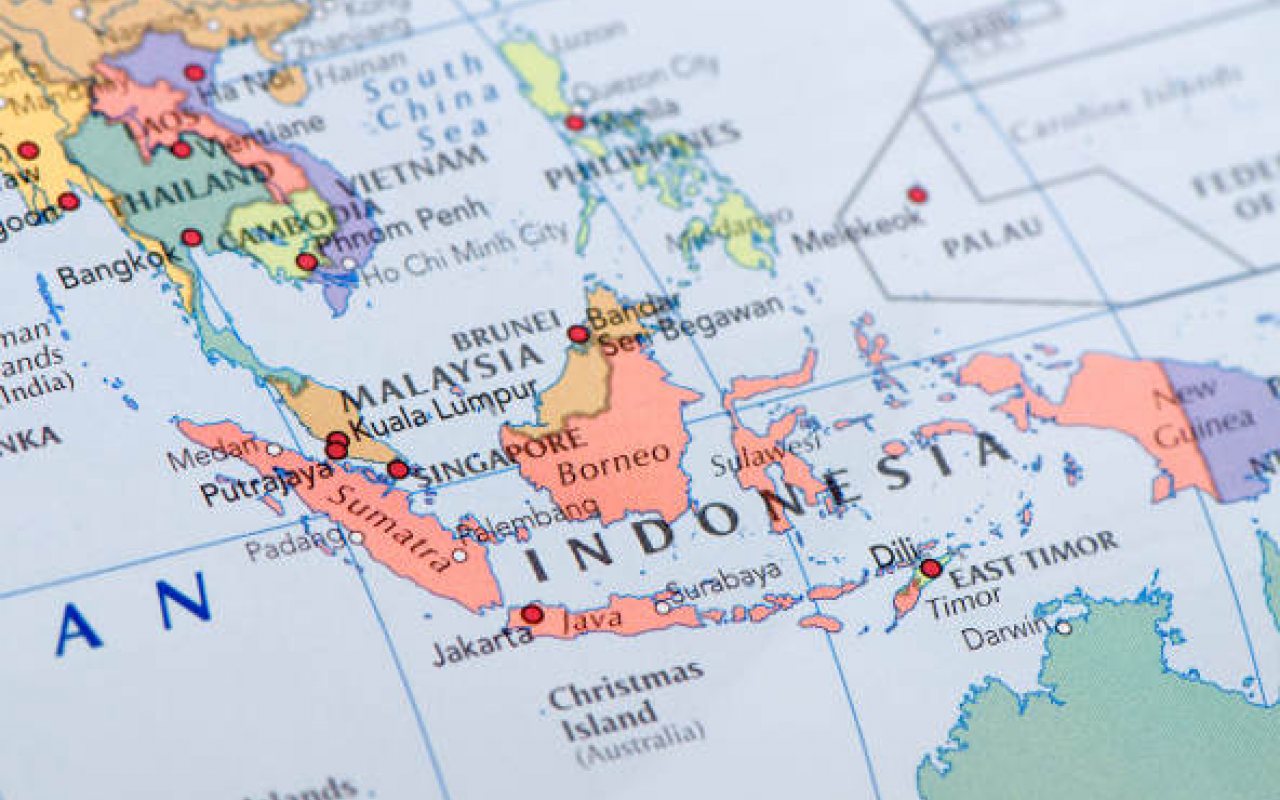 The Indonesian government has invited 33 companies from Norway and Denmark to explore business opportunities as part of plans to enhance inter-island connectivity by upgrading infrastructure and constructing 24 seaports and deep sea ports, reported the Jakarta Post.

Both Norway and Denmark are eager to invest in Indonesia’s rapidly growing market, with the Indonesian government proposing investment in its business-to-business and business-to-government schemes focusing on port maritime industry sectors such as management and security.

According to Stig Traavik, Norwegian Ambassador to Indonesia, Nordic countries will be able to advise Indonesia on technological matters due to the country's development of energy efficient ships.

Traavik said: “We have produced ships [running on] natural gas instead of diesel, basically it’s like a mini power plant in the ship [able to] reduce the consumption of gas by 20% compared to modern ships that use diesel fuel.”

Indonesia has faced high operational costs from its ports due to facilities being located hundreds of kilometres apart and operated by different ministries in the country. Rini Soemarno , Indonesia’s State-Owned Enterprises Minister, visited Denmark, Finland, Norway and Sweden in September to approach the countries for partnerships in energy and fishery sectors.

Casper Klynge, Danish Ambassador to Indonesia, said: “Denmark is a very small country, but in the maritime area, Denmark and Norway are global superpowers. Every 15 minutes, somewhere around the world, a Danish-operated ship leaves a port.”

Klynge highlighted that Denmark transports 10% of the world’s goods despite accounting for 0.1% of the global population.

“Every 15 minutes, somewhere around the world, a Danish-operated ship leaves a port,” he added.