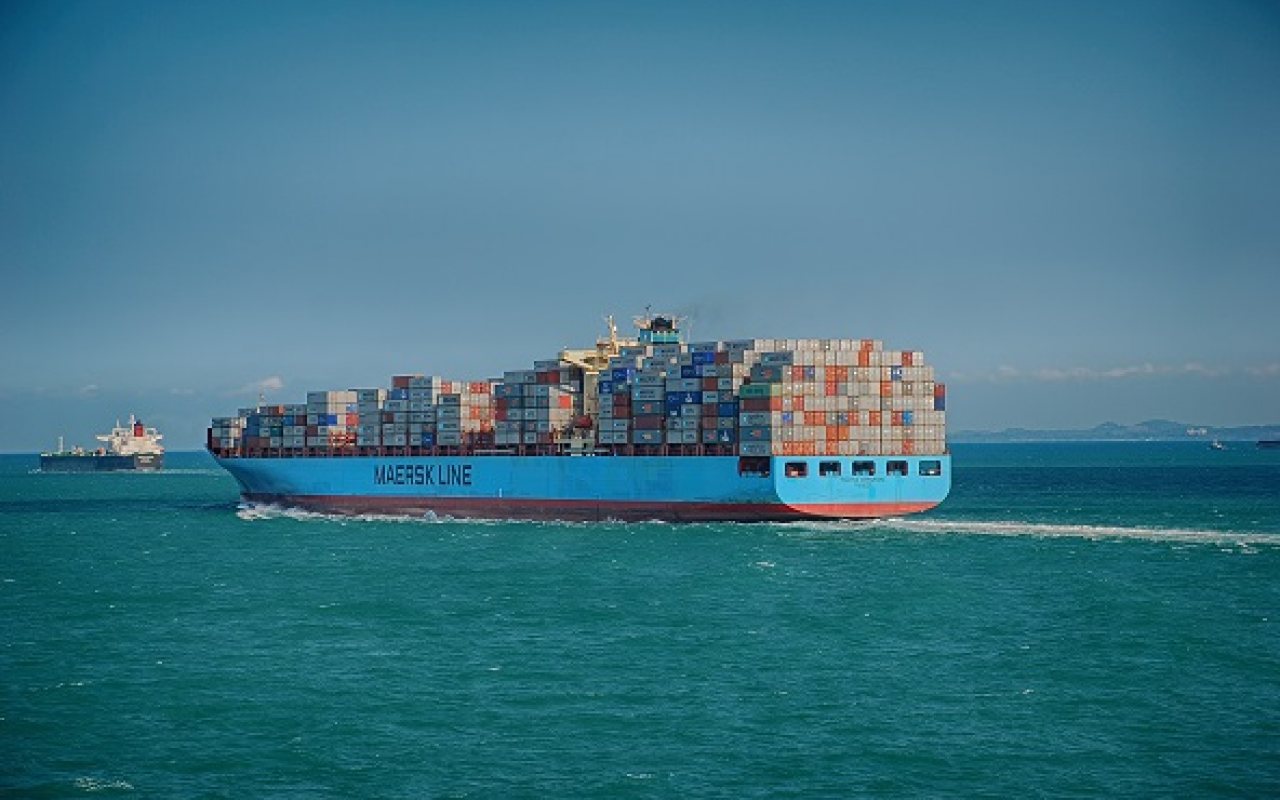 India’s containerized trade has made a strong start to 2018 with an overall Q1 increase of 11%, fuelled largely by a weak rupee and an increase in dry bulk imports, according to Maersk’s Q1 2018 India Trade Report.

The growth was led by imports of recyclables, especially paper and metal, which both grew by 61% and 55% respectively. A majority of these imports arrived in India from North America and Europe.

“They are significantly higher than estimated global containerized demand growth of 3-4%.”

“With the rebound we’ve seen in this category now, it would be safe to assume that the effects are finally wearing off and domestic consumption is on the rise.

“Additionally, China’s recent decision to increase restrictions on waste paper imports benefited India, which is a major importer of this commodity for local recycled paper manufacturing.

“Together, these key developments have augured well for India’s import growth.”

India’s exports also grew after an 18% increase in demand for its vehicles came from countries such as those within Africa and Latin America.

In addition, fruit and nut demand in the UK and UAE pushed overall export growth up by 7%.

However, not all of India’s regions saw exports rise.

A significant lull in the demand for metal and rice has meant that East India’s export figures have declined 6% when the region saw exports grow by 29% in 2017.

“The first quarter has been a fairly constructive period for export growth as well,” Felder said, adding that India should continue to grow in line with its increasing domestic consumption.

“The market was further buoyed by a weaker rupee, which in turn increased India’s exports to the world.

“Rice exports overall have been weak this year, while the metals segment, mainly ferro and pipes, wasn’t competitive in global markets, which led to this stark decline.

“Commodities have to find markets, and as India’s domestic consumption continues to rise, we can expect to see many of them find takers here. Also, the increasing aspiration of India’s populace will sustain this trend over the months to come, assuming there are no significant policy changes.”