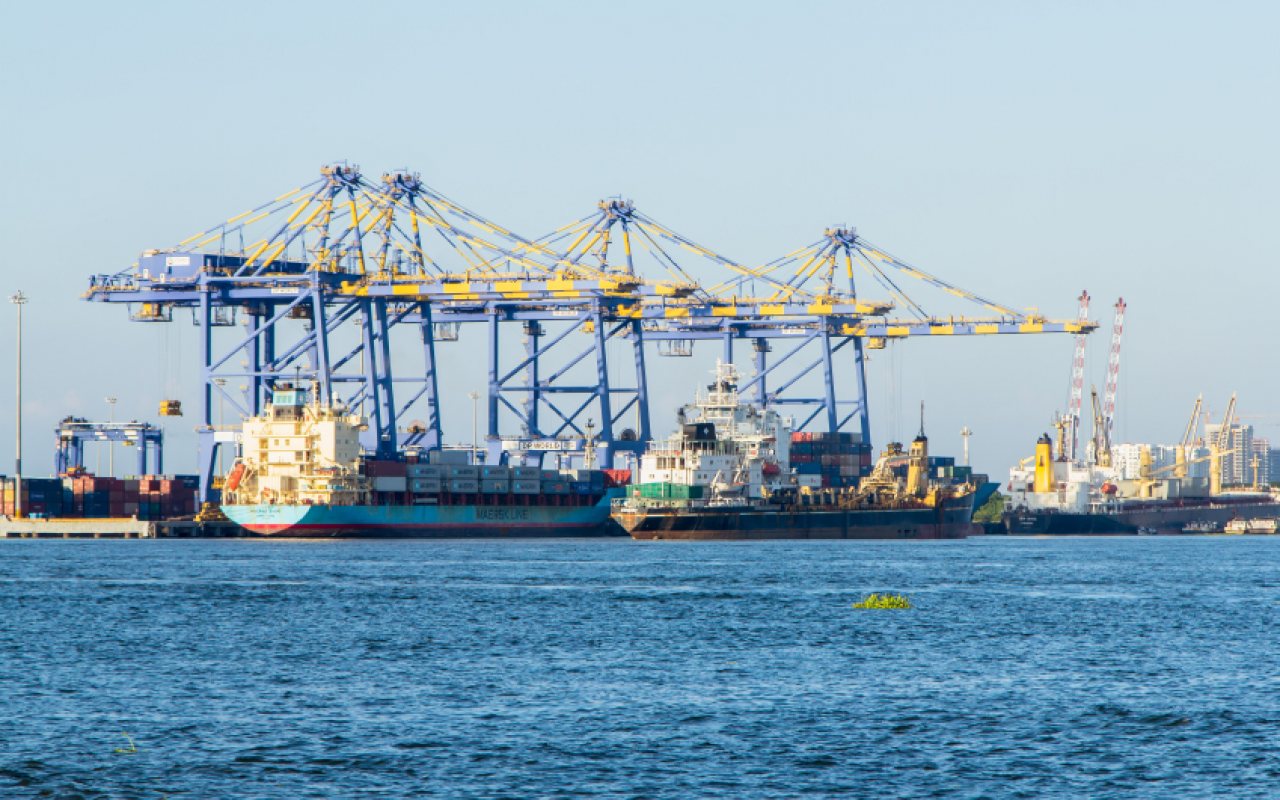 The Ministry of Railways will be taking up 21 port-rail connectivity projects, at an estimated cost of more than US$2.9 billion, as identified under the port-connectivity enhancement objective of the Sagarmala Programme, the flagship programme of the Indian Ministry of Shipping.

This follows recent news that the Indian government is set to invest $60 billion into the Sagarmala programme that would involve a total of 150 projects in the next 10 years.

These projects are aimed at strengthening the rail evacuation network and the last mile connectivity to the ports. In addition, another six projects are being considered by the Indian Port Rail Corporation Limited (IPRCL).

The Indian Port Rail Corporation Limited (IPRCL), which has been incorporated by the Ministry of Shipping, would take up the projects after prioritising them.

IPRCL has already awarded three port connectivity projects for Vishakhapatnam and Chennai ports for quick evacuation of cargo, and another 19 projects are currently in the pipeline.

Many port-rail connectivity projects have been identified as part of the National Perspective Plan, April 2016, under the Sagarmala programme, including development of heavy haul rail line from Ib Valley/Talcher to Paradip.

The project will help in the transportation of thermal coal from Mahanadi Coalfields Limited (MCL) to various coastal power plants in southern India via coastal shipping.

These projects will enhance port connectivity to the hinterland and help in reducing logistics costs and time for cargo movement, thereby making Indian trade more competitive.

Sagarmala is the flagship programme of the Ministry of Shipping for promoting port-led development in India.

It aims to achieve capacity expansion and modernisation of sea-ports along India’s coastline, enhance port connectivity to the hinterland, facilitate port led-industrialisation to promote trade and sustainable development of coastal communities.

The National Perspective Plan for for the Sagarmala Programme, which was released in April by the Prime Minister, identifies projects under the four major objectives of the programme, which are: i) Port Modernisation & New Port Development, ii) Port Connectivity Enhancement, iii) Port-led Industrialisation and iv) Coastal Community Development.