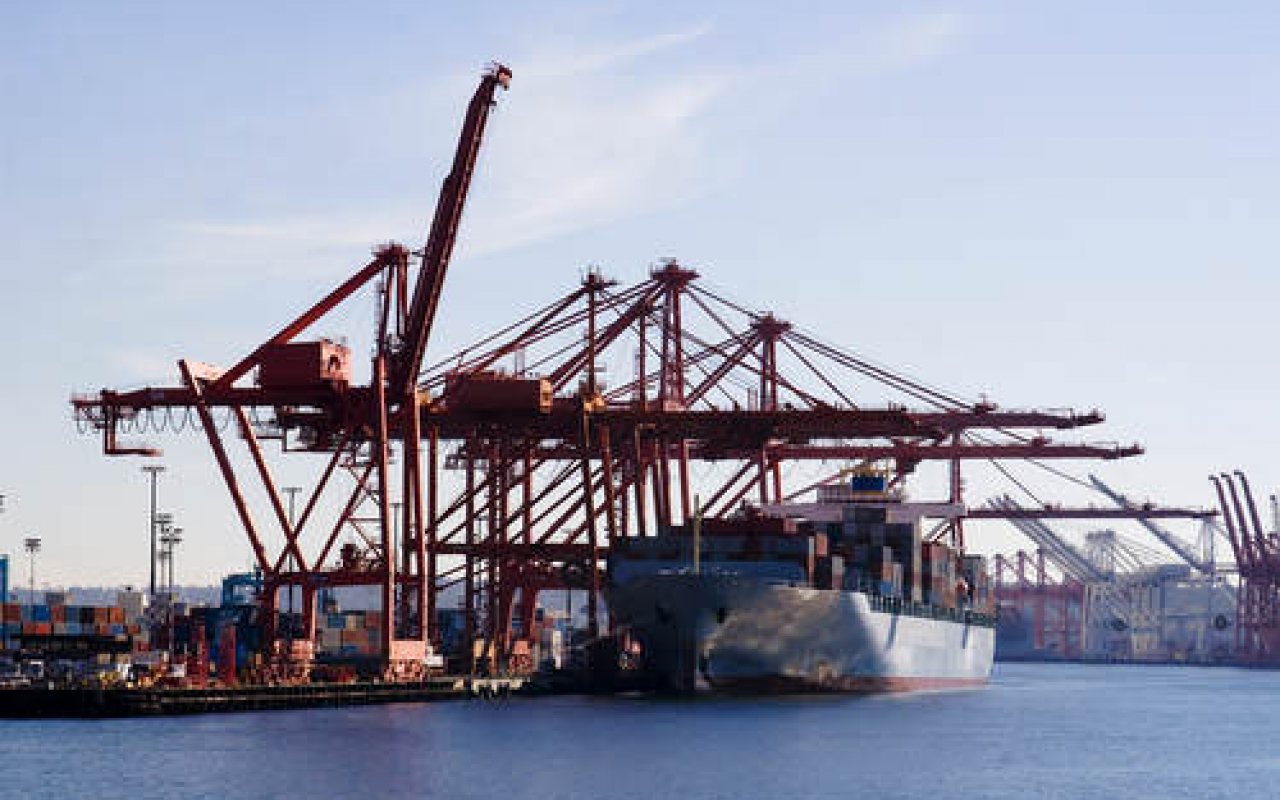 The Union Cabinet chaired by the Prime Minister Shri Narendra Modi has approved the incorporation of Sagarmala Development Company (SDC) under the Companies Act, 2013 and will be under the administrative control of the Ministry of Shipping, according to the Press Information Bureau of the government of India.

It will provide equity support to the project Special Purpose Vehicles (SPVs) and funding support to the residual projects under the Sagarmala Programme.

Implementation of the identified projects will be taken up by the relevant ports, state governments, Maritime Boards, Central Ministries, mainly through private or Public-private Partnership mode.

SDC will Identify port-led development projects and assist the project SPVs in project development and structuring activities, bidding out projects for private sector participation, putting in place suitable risk management measures for strategic projects that cut across multiple states and regions, as well as obtaining requisite approvals and clearances.

Since the identified projects will be undertaken by multiple agencies, SDC will also work as the nodal agency for coordination and monitoring of all the currently identified projects, as well as other projects emerging from the master plans or other sources.

SDC will undertake the preparation of the detailed master plans for the Coastal Economic Zones (CEZs) and provide a framework for ensuring the integrated development of Indian maritime sector.

PTI-TBA has recently launched its own training portal, which is designed to provide expert training to terminal staff in order to increase productivity.

Read more about the portal here

While identifying the projects, priority will be given to those projects which are nearing completion. The Ministry of Shipping is also preparing a coastal community development scheme, in convergence with the existing Central/State Government schemes.

SDC will be raising funds as debt/equity (as long term capital), as per the project requirements by leveraging resources provided by the Government of India and from multi-lateral and bilateral funding agencies.

Watch a video below that explains the Sagarmala initiative:

Fact File: The Sagarmala Programme was launched with the approval of the Union Cabinet on March 25, 2015, with a view to achieve the broad objective of promoting port-led economic development in India. In order to harness India's 7,500-kilometre-long coastline, 14,500 kilometres of potentially navigable waterways, and strategic location on key international maritime trade routes, the government has embarked on the ambitious Sagarmala Programme. As part of the programme, a National Perspective Plan (NPP) for the comprehensive development of the coastline and maritime sector has been prepared. The NPP has identified more than 150 projects across the areas of ‘Port Modernization & New Port Development’, Port Connectivity Enhancement’, Port-led Industrialization and Coastal Community Development.