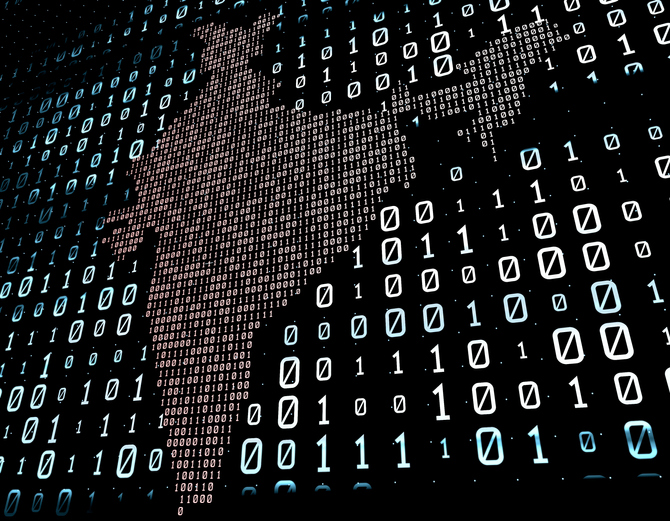 Digitalisation is critical to improving India’s supply chain and ease of doing business, and all stakeholders must help to cut the cost of logistics, according to an Indian Government representative.

Smart technology can help improve the flow of goods at sea and on land, and the Indian Government’s goal is to cut logistics costs as the economy grows.

In order to achieve this the government has launched a National Logistics Policy to examine areas where money can be saved and efficiencies gained, explained Pawan Agarwal, Special Secretary to the Government of India (Logistics), Ministry of Commerce and Industry, during the ‘Ease of Doing Business, Coastal Shipping, Hinterland Connectivity and Multi-Modal Logistics’ session on 3 March at the Maritime India Summit 2021.

Digitalisation can help in numerous areas, including warehousing, where inventories can be better managed if operators know when and how fast cargo will arrive.

Agarwal said there has been a lot of investment in this area and consolidation of resources but more needs to be done. He claimed India should aim to “facilitate an environment for modern warehousing, where better standards are maintained”.

“Inventory costs can be cut by proving predictability in transportation, this is where the digitalsation of cargo transportation comes in.

“If you know how long your cargo will take, you can manage your inventory,” Agarwal said.

Where can India utilise digital technologies?

Transportation and warehousing account for 6% and 3.5% of the country’s total supply chain expenditure respectively, Agarwal said.

“It is possible that on transportation, we can reduce this cost from 6% to 4%,” Agarwal claimed

“India has done very well as far as ease of doing business is concerned, particularly in regard to trading across borders,” Agarwal said, and pointed out the country has jumped 50 places in the global ‘Ease of Doing Business’ table since 2014 to 63rd.

In domestic logistics, the country is ranked 44th but “there is scope for doing better” on both fronts, especially on costs. In total, India’s logistics costs are 13% of its gross domestic product (GDP) and Agarwal said the National Logistics Policy is aiming to cut  that to 8%.

The cost of logistics in India is $400 million and cutting percentage relative to GDP in the next five years means ensuring that figure does not increase, Agarwal said.

“That is the game plan, but we need support from all stakeholders, so we all join hands together to make this happen,” he urged.

India will do this by bringing together all stakeholders, including ministries, terminal operators, shippers, exports to develop “a coherent approach to addressing issues of logistics”. The plan is now in its final stages having been in progress for two to three years already.

This is possible because India is making huge investments in its supply chain infrastructure, with, as Agarwal explained, a sizeable emphasis on interconnectivity.

“How do we create an infrastructure in the future that addresses the first mile and last mile issues that takes into consideration the important nodes, the ports and terminals? We need to ensure this infrastructure is interconnected and seamless.”

“We have to look at not only the economic cost but also the social cost; the cost of greenhouse gas emissions where we do not make changes.” In the long-term, moving cargo from roads to the inland waterways could increase turnaround times and get goods to market faster.