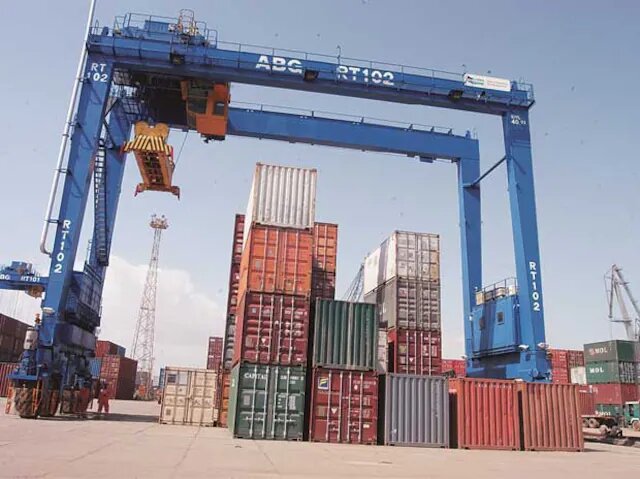 The government of India has approved the development of two new container terminals at Tuna-Tekra in Deendayal Port (Kandla Port) at an estimated cost of Rs 5,963 crore ($720 million).

The project will be built in public private partnership (PPP) model.

“On commissioning of the project, it shall cater to the future growth in container cargo traffic,” the Cabinet said in a statement.

“From 2025, a net gap of 1.88 million TEU shall be available which can be catered by a state-of-the-art container terminal at Tuna-Tekra, which will give it a strategic advantage as it will be the closest container terminal serving the vast hinterland of northern part of India.

“Besides increasing the business potential of Kandla, the project will boost the economy and generate employment.”

According to the Cabinet’s statement, both terminals are greenfield initiatives featuring the most modern and sustainable operation leading to optimum operational efficiency.

The proposed container terminal will be able to accommodate deeper draught vessels with capacities ranging from 6,000 TEU to 21,000 with a draught of 14 metres to 18 metres.

The facility will be utilised to handle multipurpose cargo, including food grains, fertilisers, coal, ores and minerals, and steel cargo, among others.