In conversation with: Solent Gateway 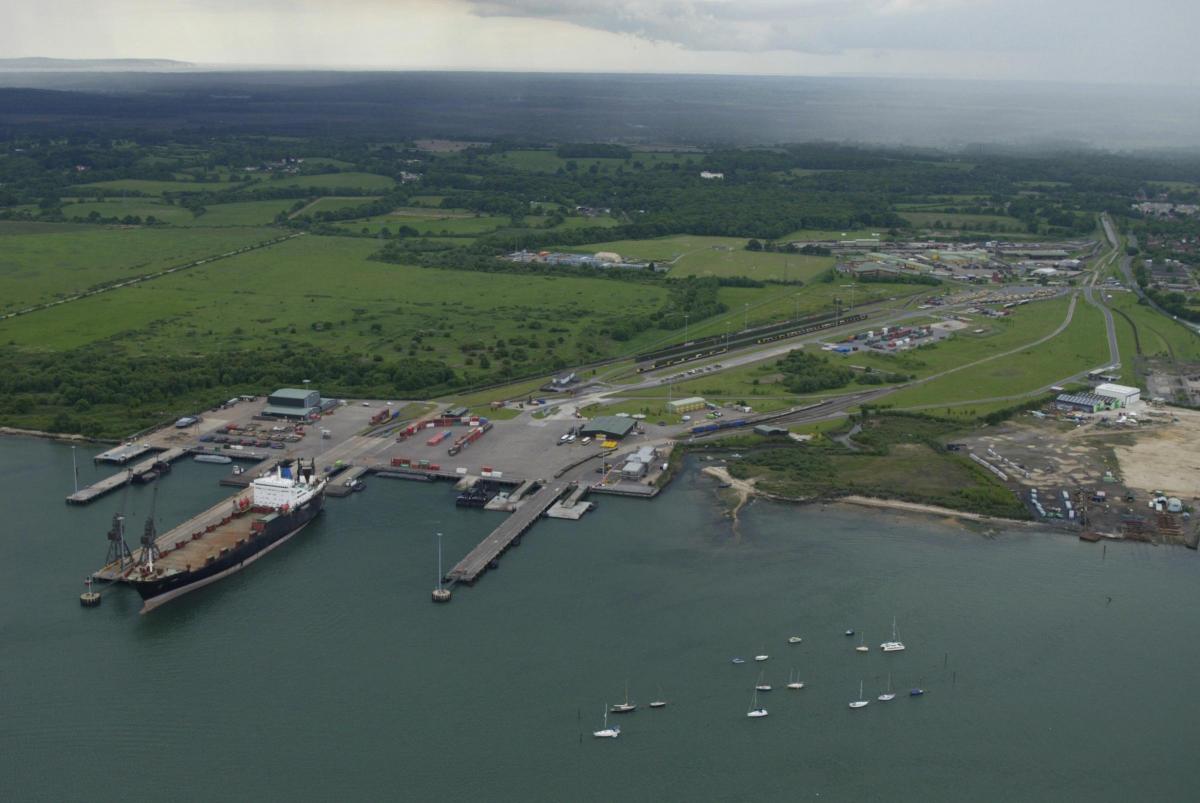 Situated on the UK south coast, Solent Gateway is just 15 minutes from the booming Port of Southampton and is leaning into the port’s growth, offering container storage and feeder services.

Currently at 225 acres, in February, Solent received the green light for the expansion of its Marchwood Port site, creating new warehousing and Lo-Lo facilities amongst other developments.

The port has a peak storage capacity of around 7500 TEU, but with two more customers on the way and an ever-expanding client portfolio, expansion has become critical for the port.

Work at the Marchwood Port site will begin in the summer, starting with 30 acres of reinforced hard-standing concrete building the base of the site.

The two new customers – in manufacturing and aggregate import – will begin operations at the site once completed, providing Solent Gateway with three main business streams at Marchwood: on manufacturing, imports, and container storage.

Upon completion, the developed site will host a 15-acre dedicated container storage park – empties and loaded – as the port expands.

With its proximity to DP World Southampton, one of the UK’s premier container facilities, Christopher Anderson, Head of Business Development, told PTI that Solent Gateway hopes to complement – not compete – with the operating giant.

“A rising tide raises all ships. We don’t see ourselves as a direct competitor to DP World, it’s very much complementary,” Anderson said.

“We are not going to be bringing in the size of vessels that they are: we are very much focused around off-dock container storage, and some short-sea shipping out of Europe.”

READ: Infrastructure and digital transformations at the Port of Southampton

Around October and November 2021, the UK experienced a nationwide unprecedented HGV driver shortage, choking cargo flow from ports such as Felixstowe, and leading to vessel omissions from container lines including Maersk.

With two 221-metre berths, with a maximum draught of 11 metres, container feeder vessels can be a valuable business model for Solent Gateway moving forward. Well positioned ports such as the Port of Dunkirk could look to facilities like Solent Gateway in the future for more streamlined call loads in its transshipment offering.

Anderson said that around Autumn 2020 was when regional supply chains began to see the crunch of the first impacts of capacity storage for UK shippers – reinforcing the port’s plans to improve storage capabilities and feedering routes at the site.

“For us, it has reinforced our decision that providing external container storage is essential. Before last year, it was an idea that was unproven,” Anderson noted.

“There will be growth, new jobs and businesses in the area, and we are providing an opportunity that was not here before. National chains are going to have access to port and vessel facilities in a way that they have not done on the south coast before.”