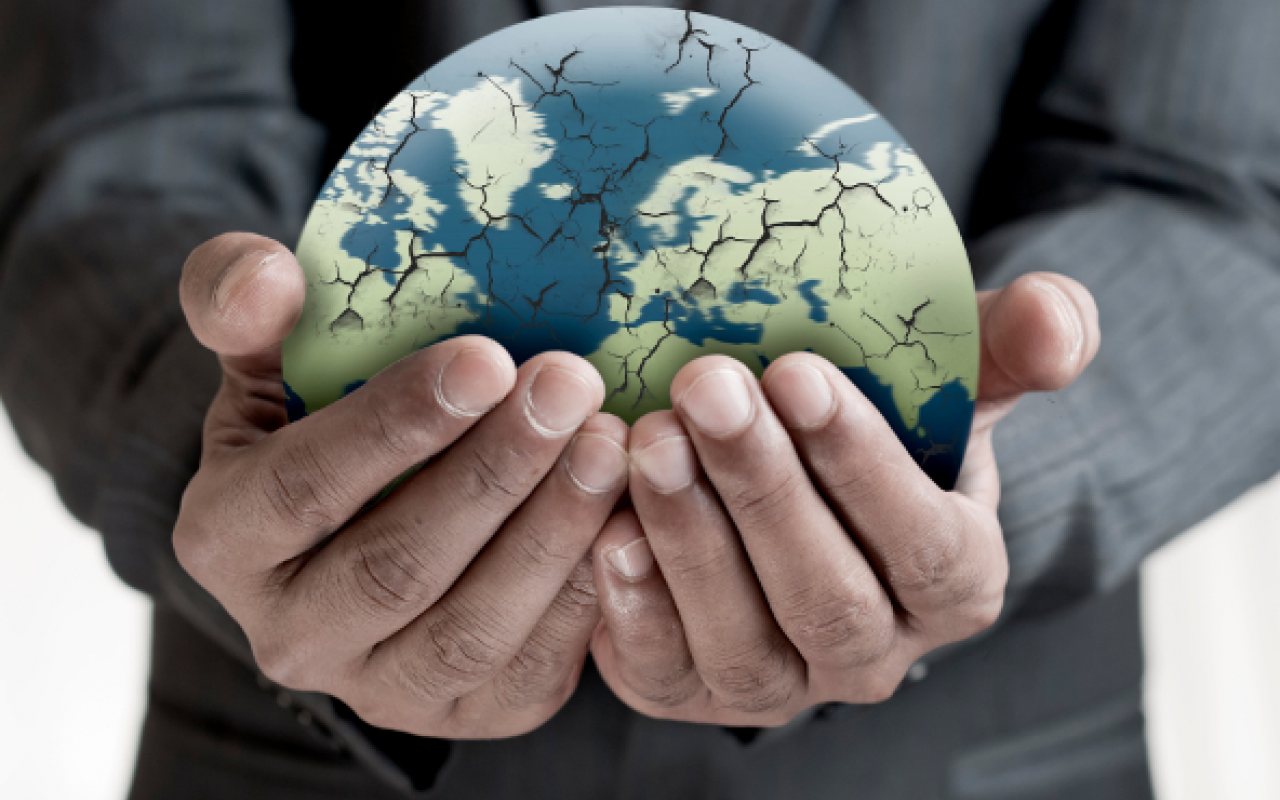 The International Chamber of Shipping (ICS), a trade association for merchant shipowners and operators, has stated that it will urge the International Maritime Organization (IMO) to adopt some “dramatic” CO2 reduction objectives in order to match the ambition of the Paris Agreement on climate change.

In a submission to IMO Member States, being made in conjunction with other shipping organisations, ICS will propose that IMO should adopt three Aspirational Objectives.

All reductions are calculated against figures from 2008.

Esben Poulsson, ICS Chairman, commented: “It is very important that IMO sends a clear and unambiguous signal to the global community that shipping’s regulators have agreed some ambitious objectives, with numbers and dates, for reducing the sector’s CO2 emissions, in the same way that land-based activity is now covered by government commitments under the Paris Agreement.”

ICS will suggest that IMO should adopt these objectives as part of the initial IMO CO2 reduction strategy to be agreed in 2018, following the adoption of an IMO Roadmap at the request of the industry in 2016.

Poulsson added: “Dramatic CO2 reductions alongside increasing trade can only be achieved with the development of alternative fossil-free fuels – something which needs to be identified by the IMO strategy.”

“The long term future of the industry, like the rest of the world economy, must eventually be fossil fuel free.

“The trajectory for getting there, not least the development of alternative fuels, could well take us several decades.

“But this will only be achieved if the industry itself pushes for the adoption by IMO of some suitability ambitious objectives so that all concerned are under no illusion about the scale of the task ahead.”

The ICS position is one of many submissions to the IMO Marine Environment Protection committee (MEPC) which meets July 3 to 7, 2017, and is preceded by the Intersessional Working Group on Reduction of GHG Emissions from Ships on June 26 to 30.

During the intersessional working group and then during the MEPC, Member States will have a chance to discuss all positions and consider the way forward.

The future of sustainable shipping is looking positive after news that the world's first fully electric and autonomous containership with zero emissions is set to start operations in the latter half of 2018. 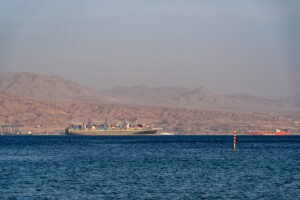