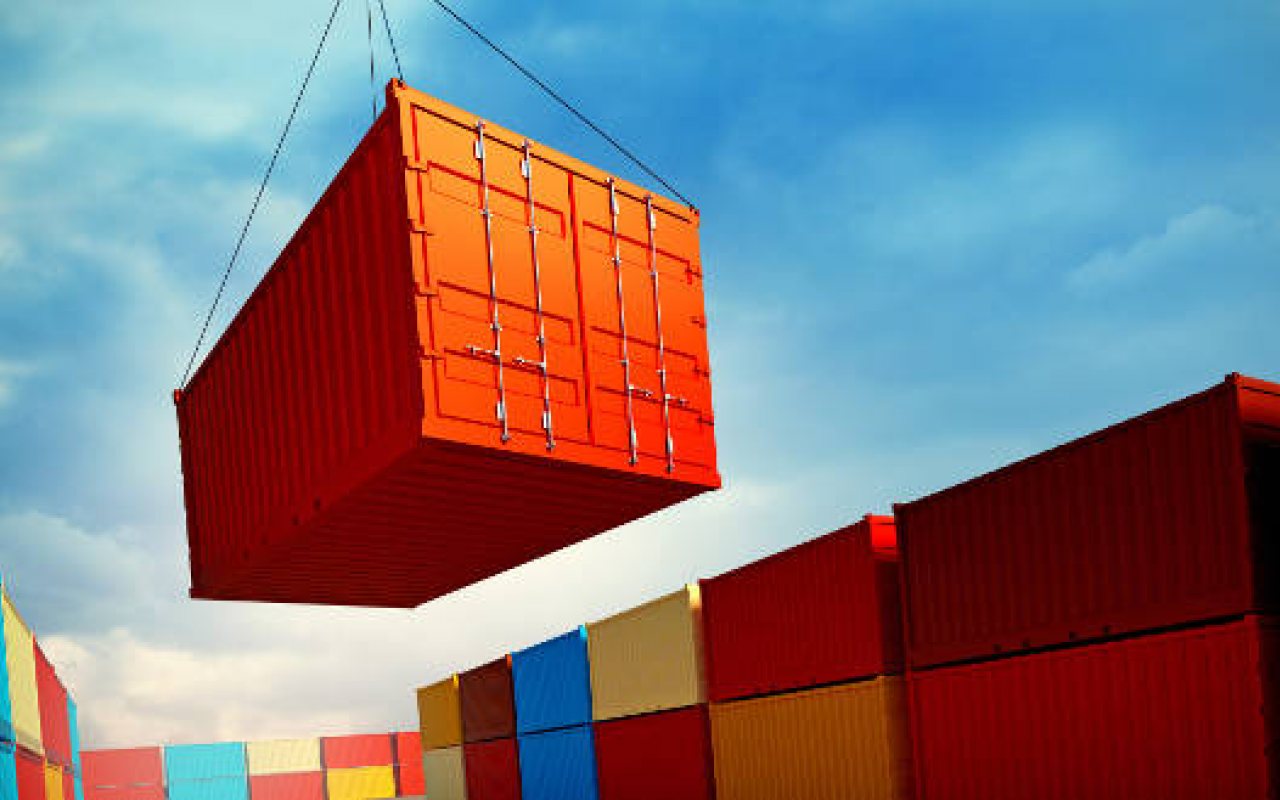 International Container Terminal Services, Inc. (ICTSI), the global operator of container terminals in the 50,000 to 2.5 million TEU/year range, has reported financial results for the year ended December 31, 2016, posting a net income of US$180.0 million – up 207% compared to the $58.5 million earned in 2015.

Revenue from port operations was $1.128 billion, 7% higher compared to $1.051 billion last year and ICTSI's Earnings Before Interest, Taxes, Depreciation and Amortization (EBITDA) of $525.1 million is 17% better than the $450.0 million generated the previous year.

The increase in volume was mainly due to continuing volume ramp-up at ICTSI Iraq, the Company’s terminal in Umm Qasr, Iraq, and new shipping lines and services at Contecon Manzanillo S.A. (CMSA) in Manzanillo, Mexico, Contecon Guayaquil S.A. (CGSA) in Guayaquil, Ecuador, and the terminals in Indonesia.

The increase in revenues was mainly due to improvement in trade activities at most of the Philippine terminals resulting to volume growth, with new contracts with shipping lines and services at the terminals in Indonesia, Pakistan, Ecuador and Mexico.

Revenue increases also came from tariff rate adjustments at certain terminals, with increase in storage and special services revenues at the terminal in Honduras, and a favorable container-volume mix at most of the Company’s terminals; and continuing ramp-up at ICTSI Iraq.

The capital expenditure was mainly to fund the initial development stage of the Company’s greenfield projects in Australia, Democratic Republic of Congo and Iraq, the continuing development of the Company’s container terminals in Mexico and Honduras, and capacity expansion in its terminal operations in Manila and Ecuador.

It also includes the continuing development of the Company’s container terminals in Mexico and Honduras and capacity expansion in its terminal operations in Manila.

With regard to ICTSI’s joint venture container terminal development project in Buenaventura, Colombia, the Company allocated approximately $25.0 million for its share in 2017 to complete the initial phase of the project.

ICTSI recently announced that it is set to order new modern equipment that will have the largest vessel handling capability in the Philippines for Manila International Container Terminal.