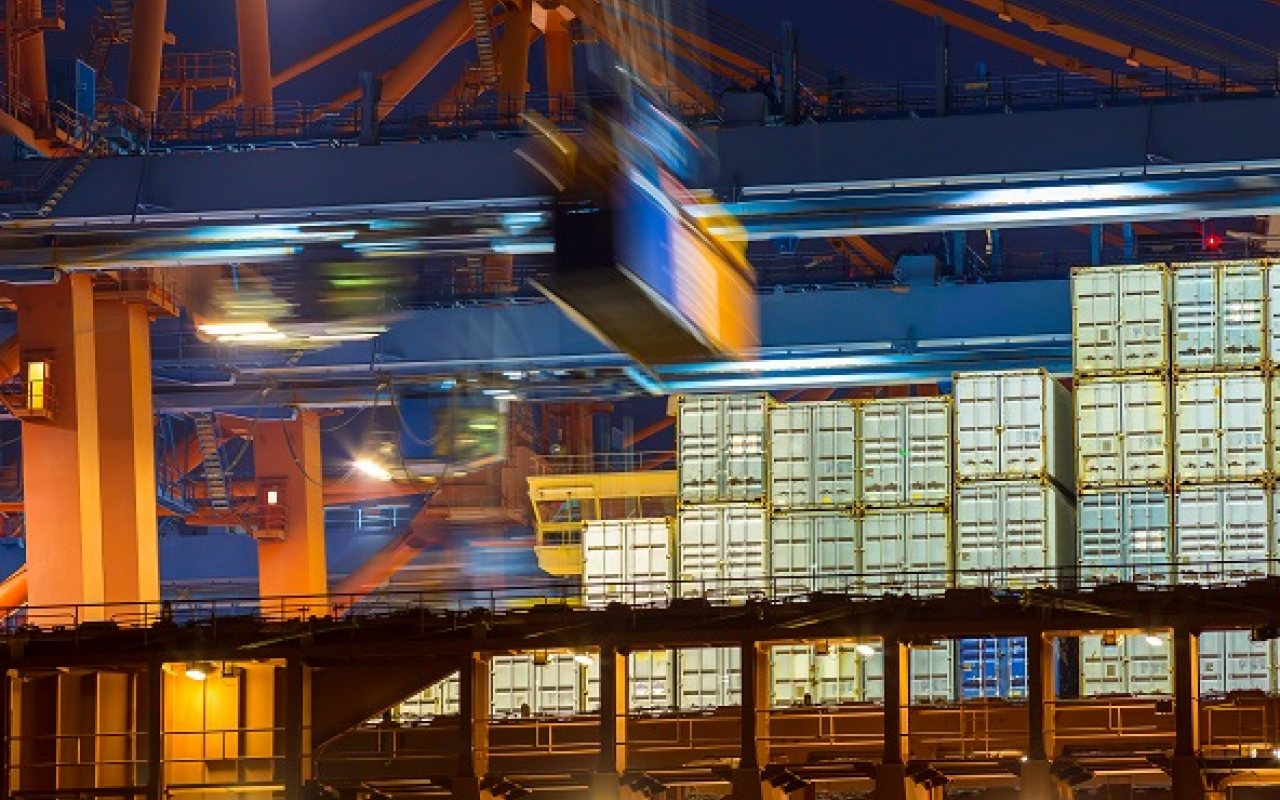 As part of its concession agreement, SPICT will begin the transition using Navis N4.

Christian Gonzalez, ICTSI head of Asia Pacific, recently stated: “We know the next few weeks will be a difficult transition, particularly given the quick adoption of N4 to the working environment.

“Team SPICT is extremely excited and committed, however, to face the challenges of delivering such an upgrade to the way the terminal is managed.

“With the support of the local port users and our international shipping partners, we believe that the benefits of automating processes and information flow will accrue to each and every one of the ports users very quickly.

“We anticipate further benefits from delivering the MHCs [mobile harbor cranes] to the site and look forward to seeing a continuous improvement in operations at SPICT from the deployment of the TOS to achieving the first MHC move in the near term.”

The system, a first of its kind in PNG and the global standard for container terminal planning and operations management, is expected to quickly streamline the flow of information at Lae’s international container terminal and significantly increase seaside and landside productivity levels.

ICTSI South Pacific’s investment in IT systems and infrastructure is expected to reach nearly US$ 1 million this year.

Jupiter Kalambakal, Public Relations Manager, International Container Terminal Services (ICTSI), has written a new technical paper in the latest edition of the PTI Journal, Mega-Ports & Mega-Terminals, in which he has detailed exactly how MICT has been able to achieve its record growth

As part of its operational ramp up, SPICT will spend most of the coming months rolling out the system’s modules and orienting port users at Lae while handling all international cargo at the LTB and the dedicated second berth in Lae old wharf.

It is expected that a full and stable suite of modules will be operational and ready in time for the arrival of SPICT’s MHCs in April.

In July 2017, ICTSI signed a 25-year terminal operations agreement with state-owned PNG Ports (PNGPCL), for the Port of Lae – the largest container handling facility in PNG.

ICTSI is set to expand the port’s facilities and improve its capabilities as part of the efforts to position Lae as a gateway to the South Pacific region.

The project is closely aligned with PNG’s projected economic and trade growth.