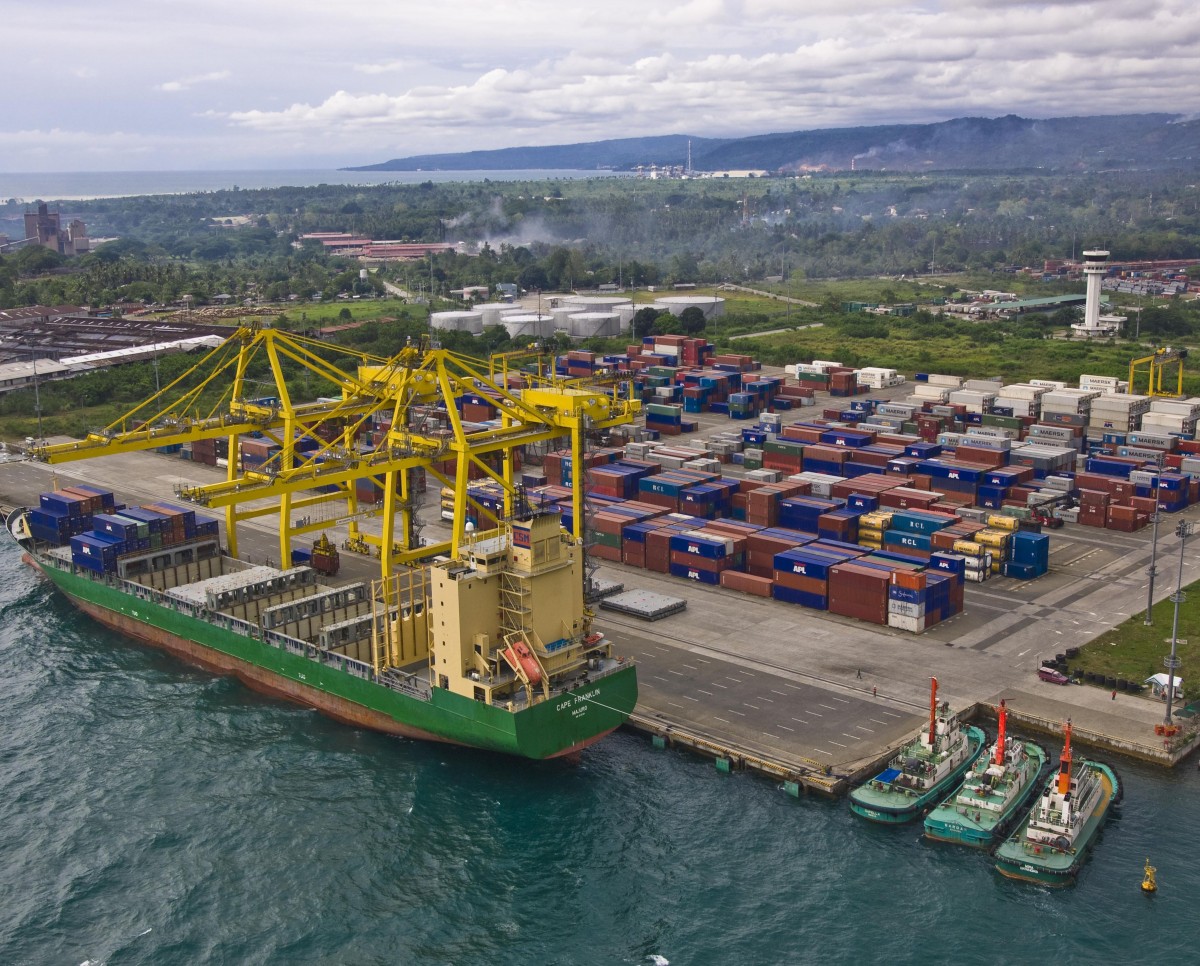 International Container Terminal Services, Inc (ICTSI) is seeking to mitigate the impact of the Coronavirus on cargo volumes which grew for the company during 2019.

The company reported a 5% growth in cargo volume for 2019 in its annual results released on 5 March.

In a statement, Enrique Razon, Chairman of ICTSI said: “Whilst we cannot be certain how long this situation will last; we are seeking to mitigate this impact through rigorous cost control and increasing market share.”

He noted that the outbreak of COVID-19 has had an impact on volumes particularly in Asia, adding, “we are closely review developments across the regions in which we operate”.

On 5 March ICTSI reported reported audited consolidated financial results for 2019 posting revenue from port operations of $1.5 billion, an increase of 7% over the 1.4 billion reported in 2018.

The increase in volume was mainly due to continuing ramp-up at ICTSI’s new terminals in Lae and Motukea in Papua New Guinea and the contribution of the new terminal in Rio de Janeiro in Brazil;  improvement in trade activities in Subic, Philippines, Matadi, Democratic Republic of Congo and Basra, Iraq.