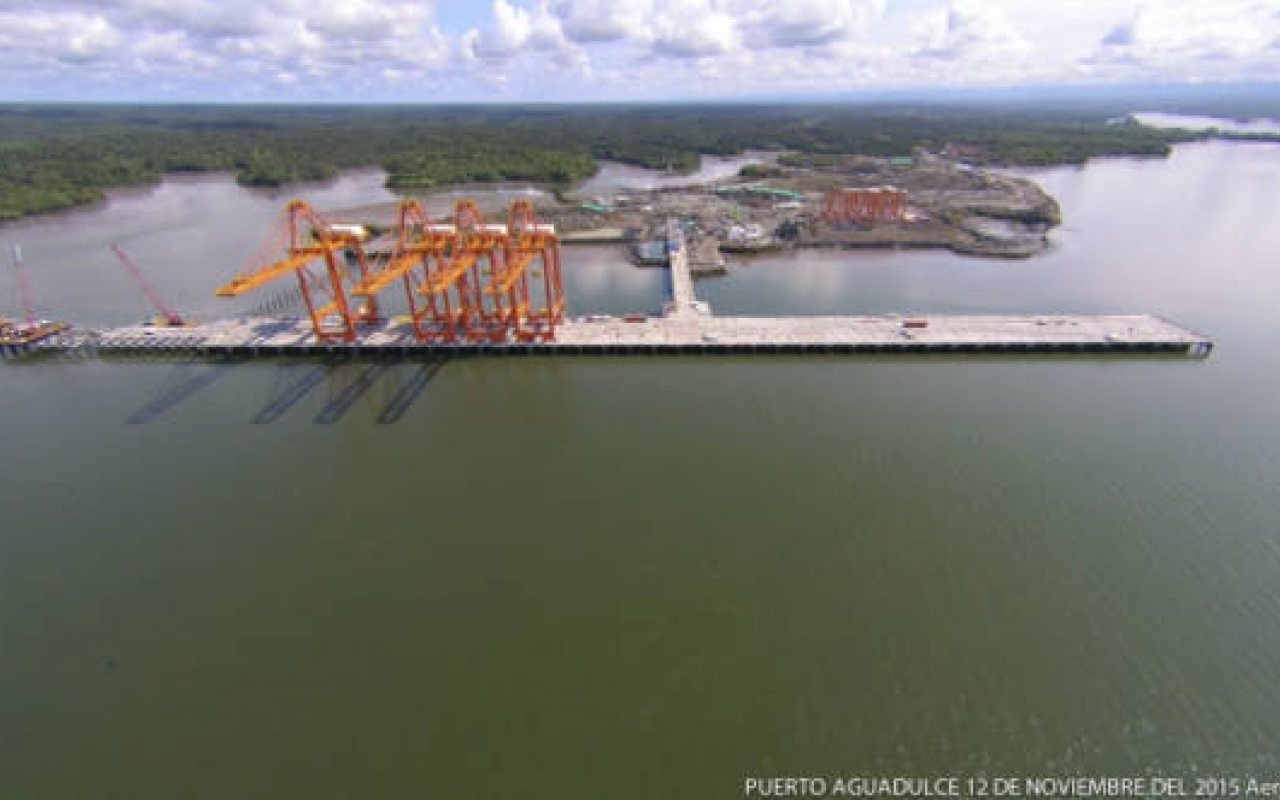 The first phase of the 'world-class' multi-user container and bulk handling facility is equipped with neo post-Panamax quay cranes and the latest port technology to service new generation container vessels with capacities of up to 18,000 TEU.

Under its first phase development, the terminal has an annual handling capacity of 550,000 TEU operating two container berths. The bulk terminal will have a capacity of two million tons annually.

It is strategically located in the port city of Buenaventura, Colombia’s sole maritime trading gateway to the Pacific, and the first port of call for southbound services to and from the West Coast of South America.

ICTSI and PSA signed the agreement to jointly develop, construct and operate the terminal and its ancillary facilities back in September 2013.

The terminal had its soft opening late in November 2016, servicing its first container vessel – the 9,400 TEU MSC Sasha – with outstanding productivity levels.

Martin O’Neil, ICTSI Executive Vice President, said: “We have always been bullish on Colombia and believe that its economy is a key driver in pushing the Latin American market into the future.

“Exports from Colombia such as coffee and sugar remain in high demand. We at ICTSI want to be a partner in the country’s economic journey by offering top-notch port equipment, facilities and technology to facilitate this growing economy.

“This new terminal is also a positive proof of the successful collaboration between foreign port partners and local stakeholders.

“For that we would like to thank the government for entrusting us with the privilege to build a vital facility.”

Miguel Abisambra, Puerto Aguadulce CEO, said: “The terminal is ideally positioned to be a hub for international trade.

“It was built and designed to meet the current and future requirements of customers and partners, with whom we are going to work with to offer high levels of services and productivity.”