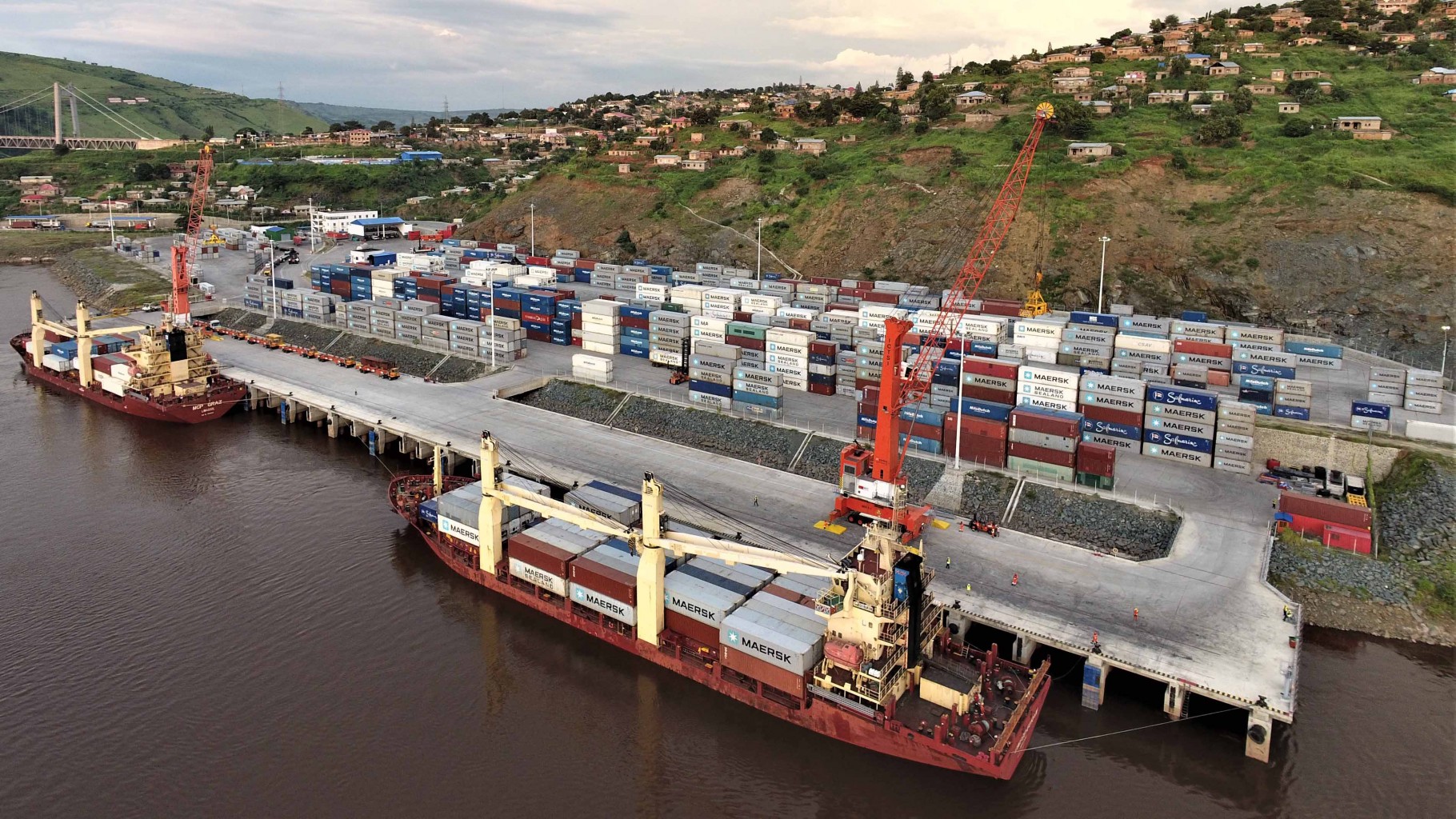 The International Container Terminal Services Inc (ICTSI), has initiated the second phase expansion of its Matadi Gateway Terminal (MGT) in the Democratic Republic of Congo (DCR).

MGT is located 92 miles (149km) upstream on the left bank of the Congo River. The Phase 2 expansion will more than double MTG’s current annual throughput capacity to 400,000TEU per year.

The expansion represents an important component of the plans to expand and consolidate Matadi’s position as the ‘most cost competitive and efficient port gateway, service the fast growing DCR capital city of Kinshasa and surrounding hinterland,’ according to an ICTSI statement on 5 December.

Hans Ole Madsen, senior vice president of Europe, Middle East and Africa at ICTSI, said: “The expansion of MGT is aligned with actual and projected container growth rates for the DRC and corresponds with cargo owner and shipping line requirements for the medium term.

“The market is seeing positive growth albeit off a relatively low base in terms of total demand.  Studies suggest that Congo will achieve emerging market country status within the next 10-years and as such we are very confident that this nearly $100 million expansion plan anticipates the DRC’s requirements over this period and will deliver unrivalled efficiencies.”

The introduction of new rolling equipment onto the rail system between Matadi and Kinshasa by Société Congolaise des Transports et des Ports (SCTP), an MGT shareholder and operator of the public port and rail system, will further strengthen this competitive position.

So too will the realization of plans to implement a Public Private Partnership (PPP) scheme to achieve the dredging of the Congo River initially to a depth of 10m and subsequently to 12.5m. Implementation of this project will commence in 2020 and will promote lower marine freight rates further enhancing Matadi’s natural competitiveness.

Key components of the Phase 2 expansion include extension of the quay from 375m to 500m, doubling of the terminal yard area to 10.5 hectares, installation of two ship-to-shore container gantries, new landside yard handling equipment and extended IT systems coverage.

Notably, the IT expansion will optimize the terminal operations from vessel planning to yard operations, truck cycle times and reduction of dwell times.