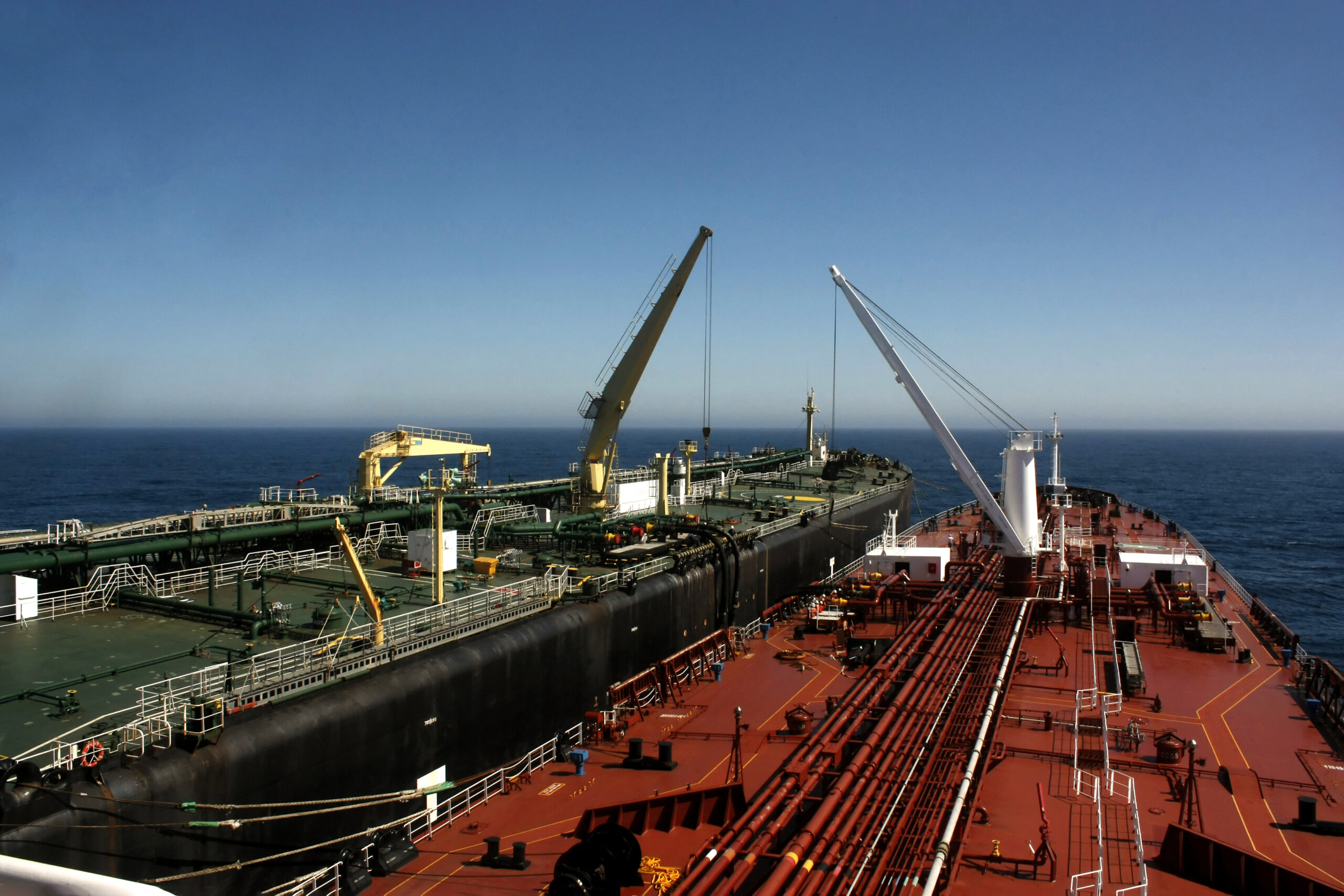 The South Pacific International Container Terminal has been equipped with two STS cranes which are said to improve efficiency.

The new Post-Panamax cranes, produced by Shanghai Zhenhua Heavy Industry Co. Ltd. (ZPMC), has a reach of up to 17 rows across.

The cranes can readily service ships carrying up to 6,000 TEU.

According to Robert Maxwell, CEO of ICTSI South Pacific, the new cranes will help SPICT maintain its position as a market leader in the domestic and global logistics chain: “With improved productivity, the Port of Lae will soon become an important transshipment hub for the Pacific islands region.”

Larger vessels travelling on the main trade routes will soon be able to make direct calls at the terminal, which will lower prices for both importers and exporters in the region.

“As we plant the seeds to create sustainable port cities and communities, it is our hope that this new equipment will further sustain Papua New Guinea’s economic growth and expanding international trade over the coming years,” Maxwell added.

One of the mobile harbour cranes now at SPICT will be moved to Motukea International Terminal (MIT) in Port Moresby after the STS cranes are deployed, improving both terminals’ operating effectiveness.

Additionally, as part of their investment to support the STS cranes increased productivity, the ICTSI South Pacific procured seven new truck trailers in Lae and three units in Motukea.

Additional equipment including container handlers (ECH) and two rubber tyred gantries (RTG) for SPICT are expected to arrive in 2023.