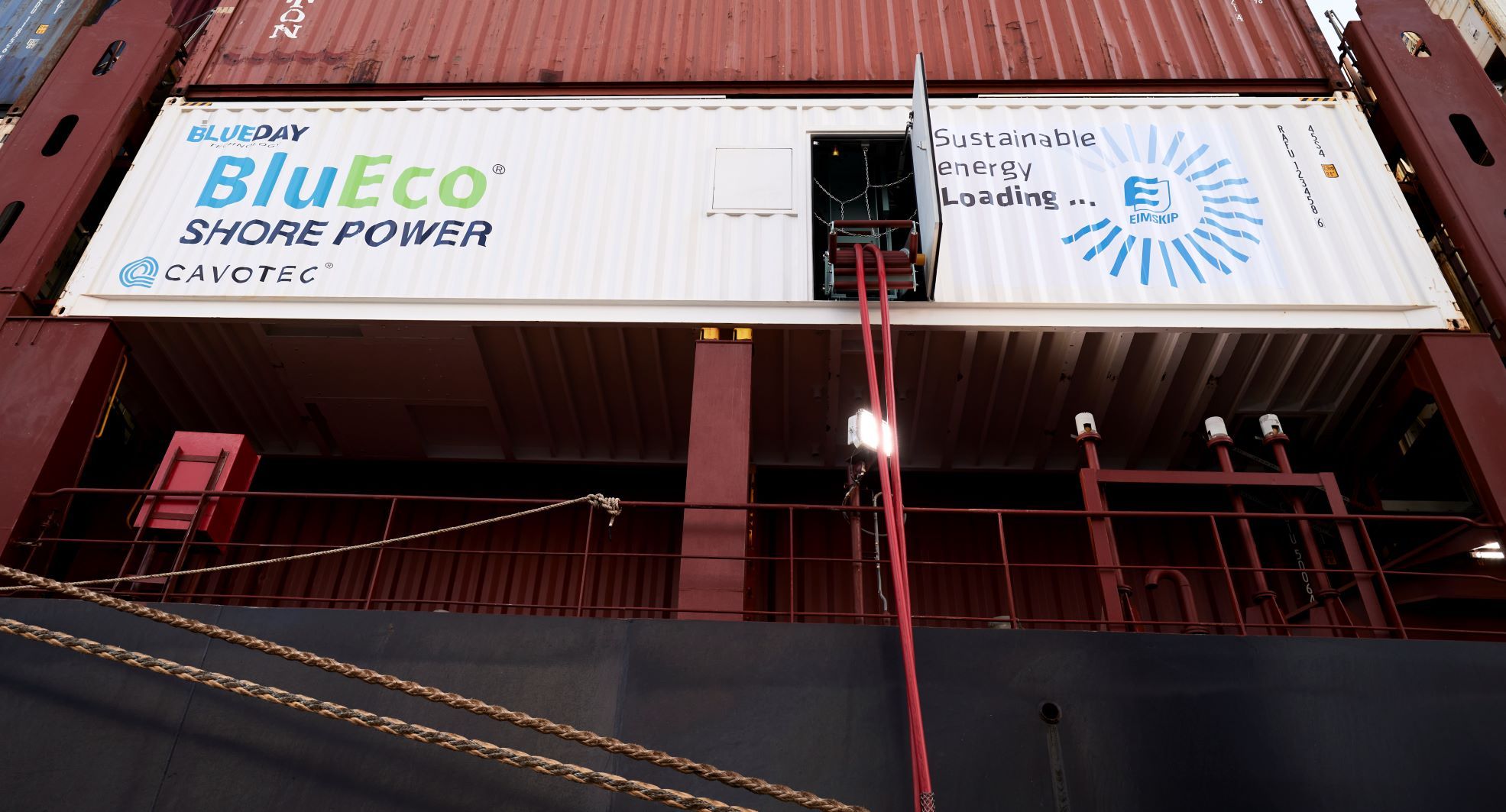 Faxaflóahafnir sf. (the Associated Icelandic Ports) was established on 1 January 2005.

The company is responsible for harbour activities in Gamla höfnin í Reykjavík (the Old Reykjavík Harbour), Sundahöfn, Grundartangi and in Akranes, as well as facilities for smaller boats in Borgarnes.

Eimskip, Faxaports, Veitur, the Ministry of the Environment, Energy, and Climate, and the City of Reykjavík collaborated on the project and signed a statement of intent to construct and operate OPS in Sundahöfn in 2020.

The OPS was developed and constructed by Norwegian Blueday Technology AS, and the project was managed by Efla engineering consultants.

The OPS in Sundahöfn enables the biggest container ships operated by Eimskip to be shore-connected at the port and, as a result, turn off their oil-fueled engines when docked.

There will be an expected reduction in annual fossil fuel use of 240 tonnes, which equals to CO2 emissions of 750 tonnes.

On the opening of the OPS, Port Director, Gunnar Tryggvason, said: “It will be challenging and costly, but the environmental impact will be threefold. Firstly OPS like this one will lower emissions of greenhouse gases, secondly lower air polluting emission from e.g. nitrogen oxide and soot, and lastly it will improve the noise levels.“