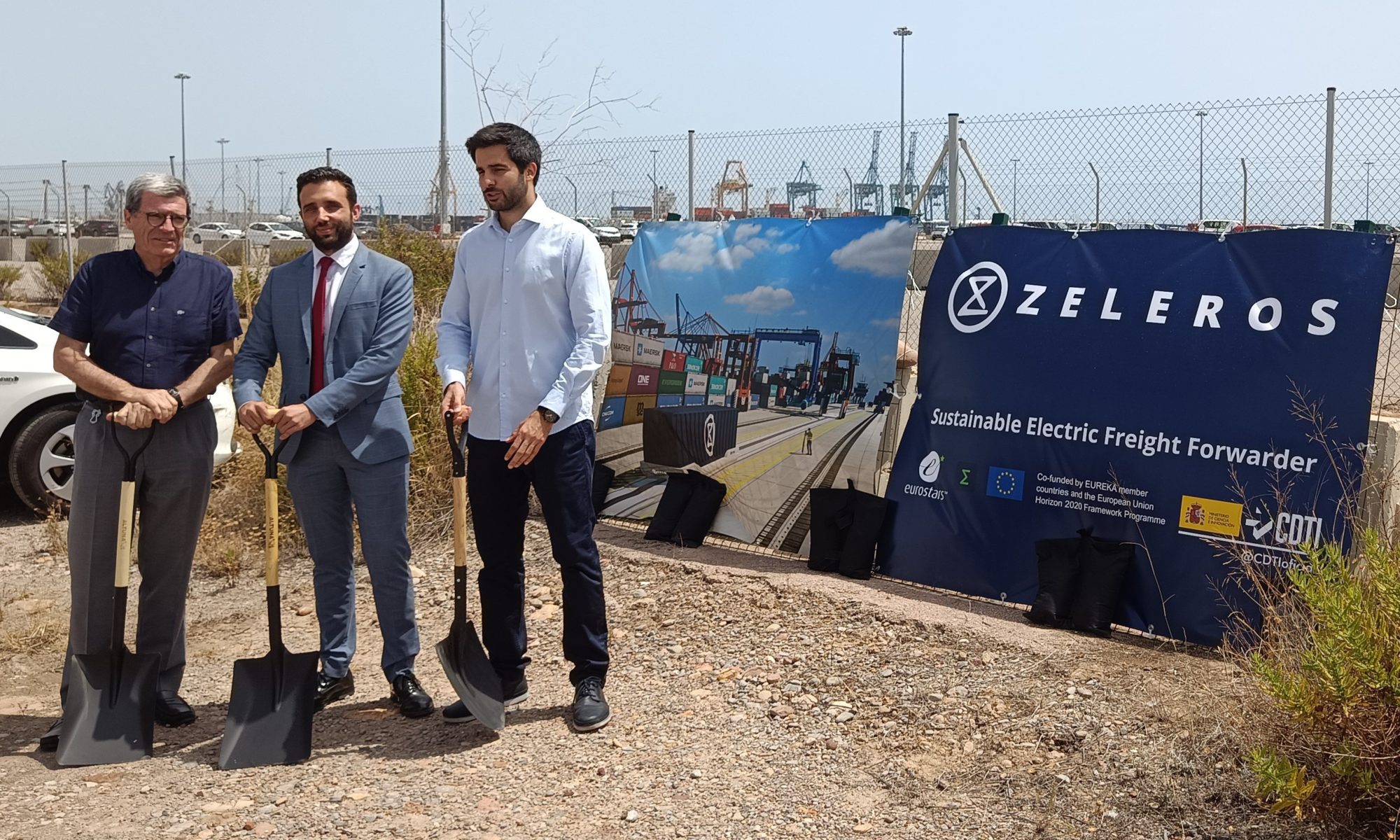 An innovative Hyperloop project ongoing at the Port of Valencia will settle its test track in the Sagunto area.

Valencia-based Zeleros will build the prototype of its autonomous container transport system SELF (Sustainable Electric Freight-forwarder) in the Port of Sagunto.

The Port Authority of Valencia (PAV) Board of Directors approved the concession of a plot of land in the port area to test the prototype.

On 7 July a launch ceremony was held, attended by the President of the PAV, Aurelio Martinez, the Mayor of Sagunto, Dario Morena, and the CEO of Zeleros, David Pistoni.

Pistoni explained that the company will place a 100-metre track in the Port of Sagunto that allows operators to move containers in real-time scenario testing.

“[The track] will allow us to carry out two types of tests, one for speed and the other for weight and safety, with a view to its logistical usefulness,” Pistoni added.

READ: Is Hyperloop the next supply chain revolution?

The system consists of vehicles (or bogies) guided and propelled by the rails where the linear motor is installed. This technology has been developed together with the Centro de Investigaciones Energéticas, Medioambientales y Tecnológicas (CIEMAT).

The linear motor is 100 per cent electric and can be fully automated, like the intralogistics systems that can be found in logistics warehouses, reducing emissions and improving the efficiency of port operations.

Martinez commented: “This project has two things that are basic to the Port of Valencia, innovation and sustainability.

“If we are immersed in such an ambitious objective as reaching 2030 with energy balance, we must support all the initiatives that lead to that, and this is one of them”.