Hyperloop technology to be installed at the Port of Sagunto 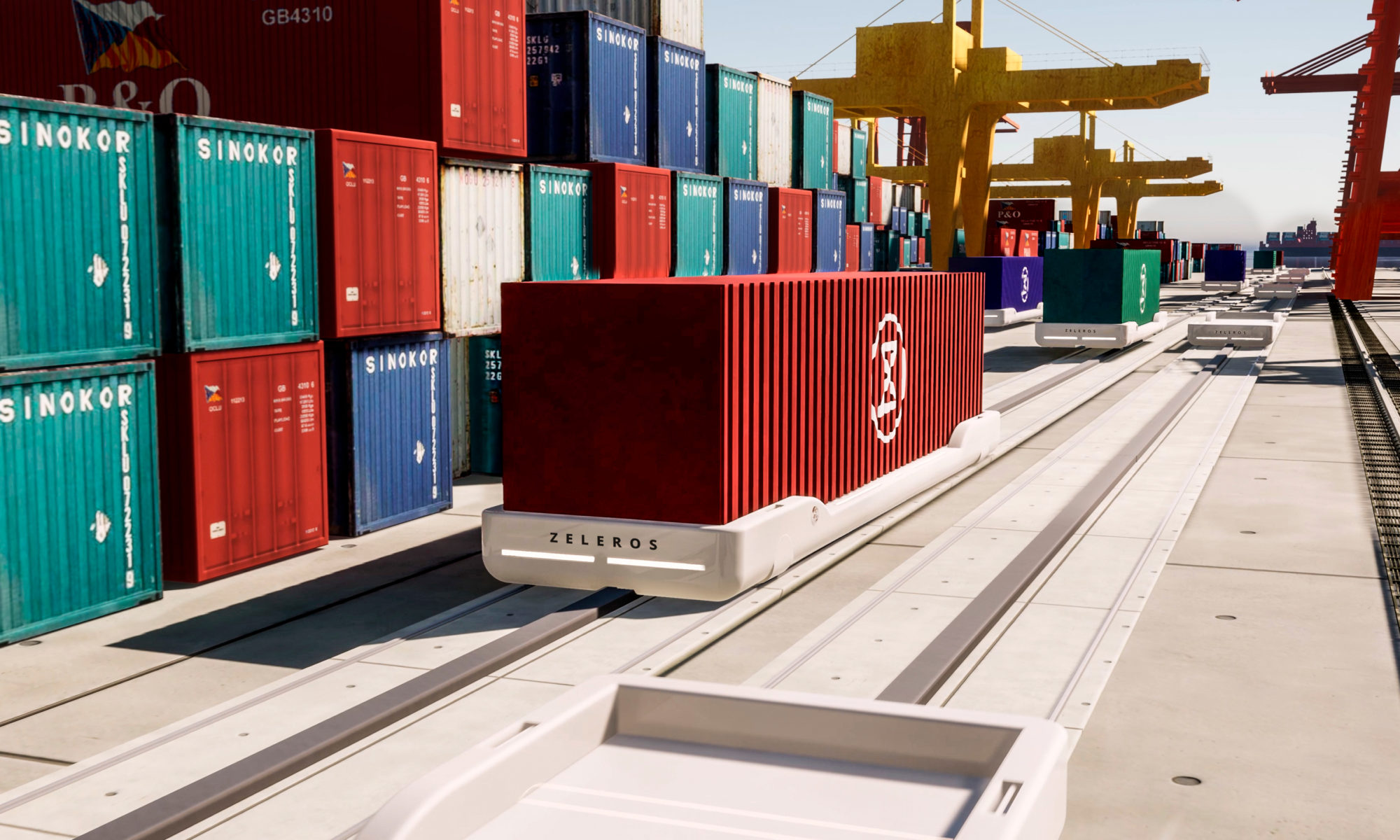 The Port Authority of Valencia (PAV) has approved the concession of a space in the Port of Sagunto to ZELEROS to carry out a pilot for its hyperloop transport system.

The start-up company will soon begin building a prototype of its Sustainable Electric Freight-Forwarder (SELF) autonomous container transport system in the port.

The PAV’s Board of Directors (BoD) approved the concession of land on 11 February 2022.

The system consists of vehicles guided by rails and propelled by a 100 percent electric linear motor, this can also be operated in a fully automated way.

Additionally, the prototype will make use of a 100-metre shuttle which will be subjected to several missions to validate the functionality of the overall system.

The Port of Sagunto will provide an ideal location for the mock version as it can bring the technology as close as possible to the final application environment.

“Hyperloop technologies are also applicable to other sectors, such as the port sector, and with this pioneering pilot we will demonstrate and optimise the SELF system, accelerating the path towards its commercialisation that will allow its implementation in ports all over the world,” said David Pistoni, Co-Founder and CEO of ZELEROS.

Aurelio Martínez, President of the PAV, added: “The concession of this space to the Valencian start-up ZELEROS reaffirms Valenciaport’s commitment to innovation.

“Ports are spaces of innovation that host innovative experiences; this is how progress is made towards increasingly sustainable, efficient and safe operations. And of course, with this project, the Port of Sagunto is sending out a clear message of identifying itself as an industrial and innovative enclave of reference in the Mediterranean for future generations.”

The project is supported by the European Eureka-Eurostars programme and is co-founded by the Centre for the Development of Industrial Technology (CDTI) and the Polish National Research and Development Centre (NBCR).

Therefore, the ZELEROS system is aligned with the EU Sustainable Development Goals, paving the way towards a low-carbon future.

In other recent news, Valenciaport has reaffirmed its place as one of Europe’s biggest ports, handling 5,604,478 TEU in 2021.

These figures demonstrate an increase of 3.25 per cent compared to the port’s performance in 2020 and sees it surpass the yearly results from the Port of Piraeus in Greece, cementing its position as the fourth busiest port in Europe.