Hydrogen and ammonia lead the charge for industry decarbonisation 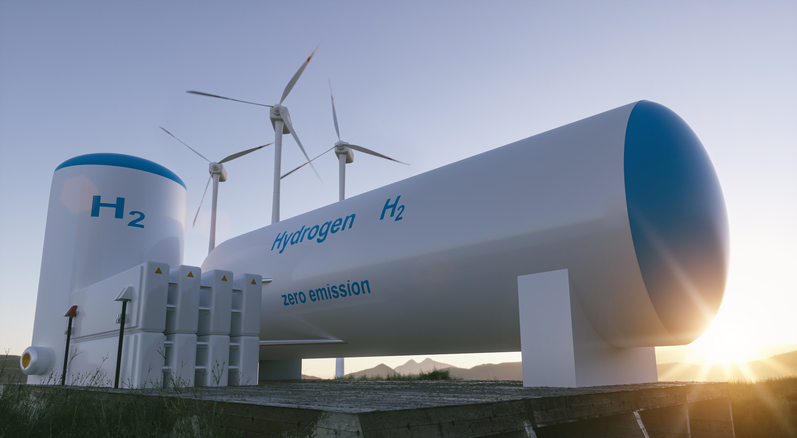 Hydrogen and ammonia are the leading alternative fuels being trialed to reduce emissions in the maritime industry, as identified by the NextGEN portal.

The NextGEN portal, developed by the International Maritime Organization (IMO) and the Maritime and Port Authority of Singapore (MPA), was launched in September 2021 and acts as a “one-stop” portal to showcase the “universe” of maritime decarbonisation projects on one platform and bring together a range of stakeholders, including ports, governments, companies, international organisations and academic researchers.

In a recent interview with PTI, Jose Matheickal, Chief Technical Advisor for the IMO, and Tan Hoe Soon, Chief Corporate Officer for the MPA, delved into the most recent decarbonisation trends found through the portal.

The portal encompasses over 140 projects spanning over 500 partners and 13 fuel types, covering regions across Africa, Asia, the Caribbean, Europe, Latin America, the Middle East, and the Pacific Islands – and during the launch, the IMO/MPA partnership presented a preliminary analysis of decarbonisation projects globally that yielded interest.

Under the shipping category, hydrogen and ammonia are the leading choices for next-generation clean fuels to power vessels.

As Matheickal revealed, “While hydrogen and ammonia remain relatively technologically nascent, they have garnered substantial interest compared to other emerging technologies such as carbon capture or wind propulsion. As a result, there is already a relatively high number of projects in the basic research and development phases.”

Recent projects utilising these energies can be seen in the news that the Port of Valencia is installing a hydrogen supply station and Mitsui O.S.K Lines, Ltd (MOL) is looking to invest in ammonia fuelled engines.

Through the ships and port infrastructure category of the portal, it was revealed that most projects in Europe are particularly focused on utilising hydrogen and methanol/ethanol, while ammonia has specifically been gaining interest in Asia, Oceania, and the Pacific, as findings show a more even distribution in these regions.

“The takeaway is that such insights help identify some of the future pathways for concrete action and collaboration to be taken in investment, research and development and capacity-building. We must nevertheless caveat that this is based on information we have collected thus far, and this picture may evolve as we get more information about more projects over time,” added Tan.

There is an open debate on green measures for shipping lines as Maersk has identified methanol as “the way to go” for carbon-neutral shipping by 2050.

Robbert Van Trooijen, Senior Vice President and Head of Latin America and the Caribbean at Maersk, said the shipping line has pledged to be carbon neutral by 2050 in line with Paris Agreement Goals, eyeing methanol, or bio-methanol/e-methanol to fuel its vessels.