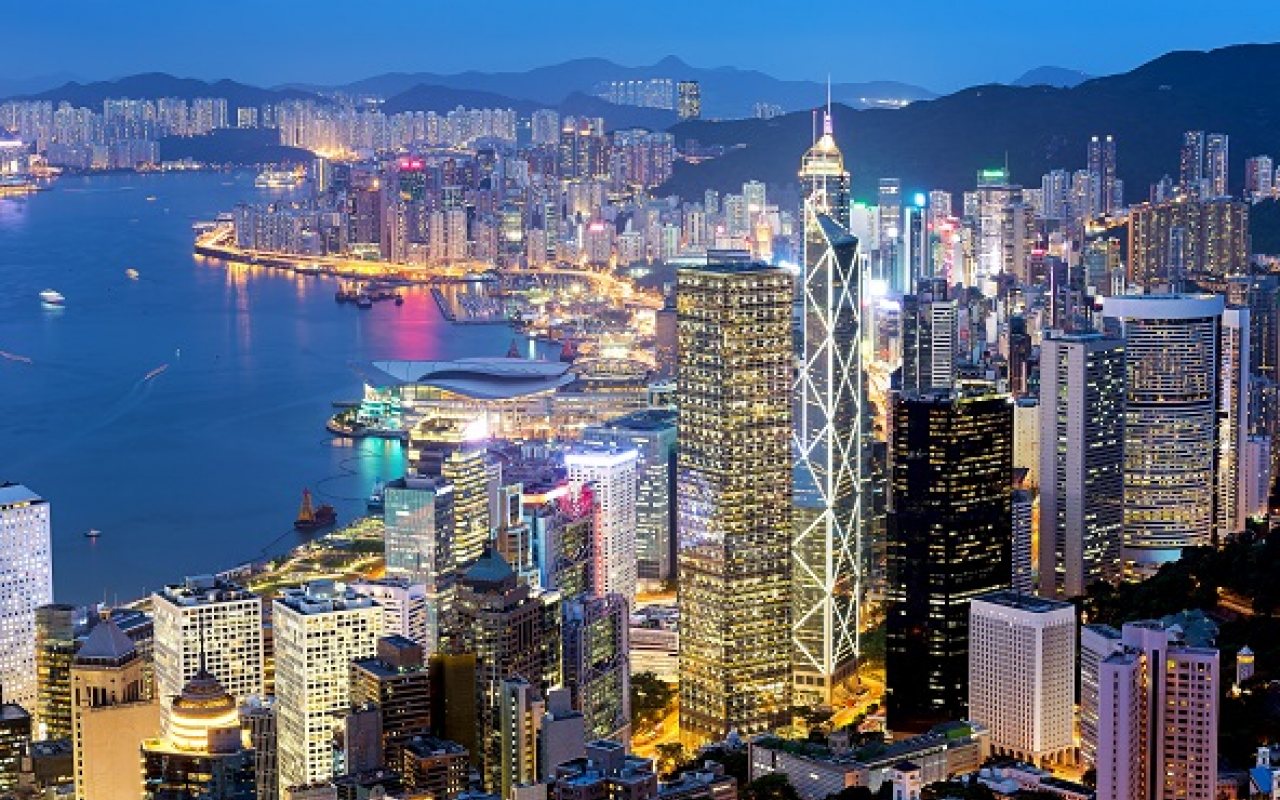 The creation of the Seaport Alliance is in direct response to what Hutchison Port describes as the “rapidly changing environment”, including the formation of new carrier alliances and general carrier industry consolidation and the dramatic increase in vessel sizes over the last few years.

Hong Kong is the sixth busiest port in the world but has seen its TEU traffic consistently decline since 2005, when it got pushed off first place.

Part of the reason behind its poor fortunes its slow adoption of automation technology compared to other ports in China and region at large.

It also suffered after China relaxed laws prohibited foreign-flagged vessels from moving cargo from one mainland port to another in 2013.

Previous restrictions meant Hong Kong was the main gateway to China for many foreign firms and allowed the port to benefit massively as the country’s economy boomed in the first decade of the 2000s.

How is smart technology helping develop the next generation of ports? Find out with Port Technology technical paper

“For almost two centuries Hong Kong has played a vital role in the facilitation of global trade. The Seaport Alliance, and the application of new technologies, will enable Hong Kong to thrive as an international shipping hub for decades to come”.

Lawrence Shum, Managing Director, COSCO-HIT Terminals (Hong Kong) Limited, made this observation: “The maritime and port industry is a major part of trading and logistics which is one of the four economic pillars of Hong Kong. We will work together to enhance the position of Hong Kong as an international shipping centre”.

“By achieving additional efficiencies through optimised use of terminal assets, the Port of Hong Kong will continue to be a reliable transshipment hub in the region and a key gateway to China”.