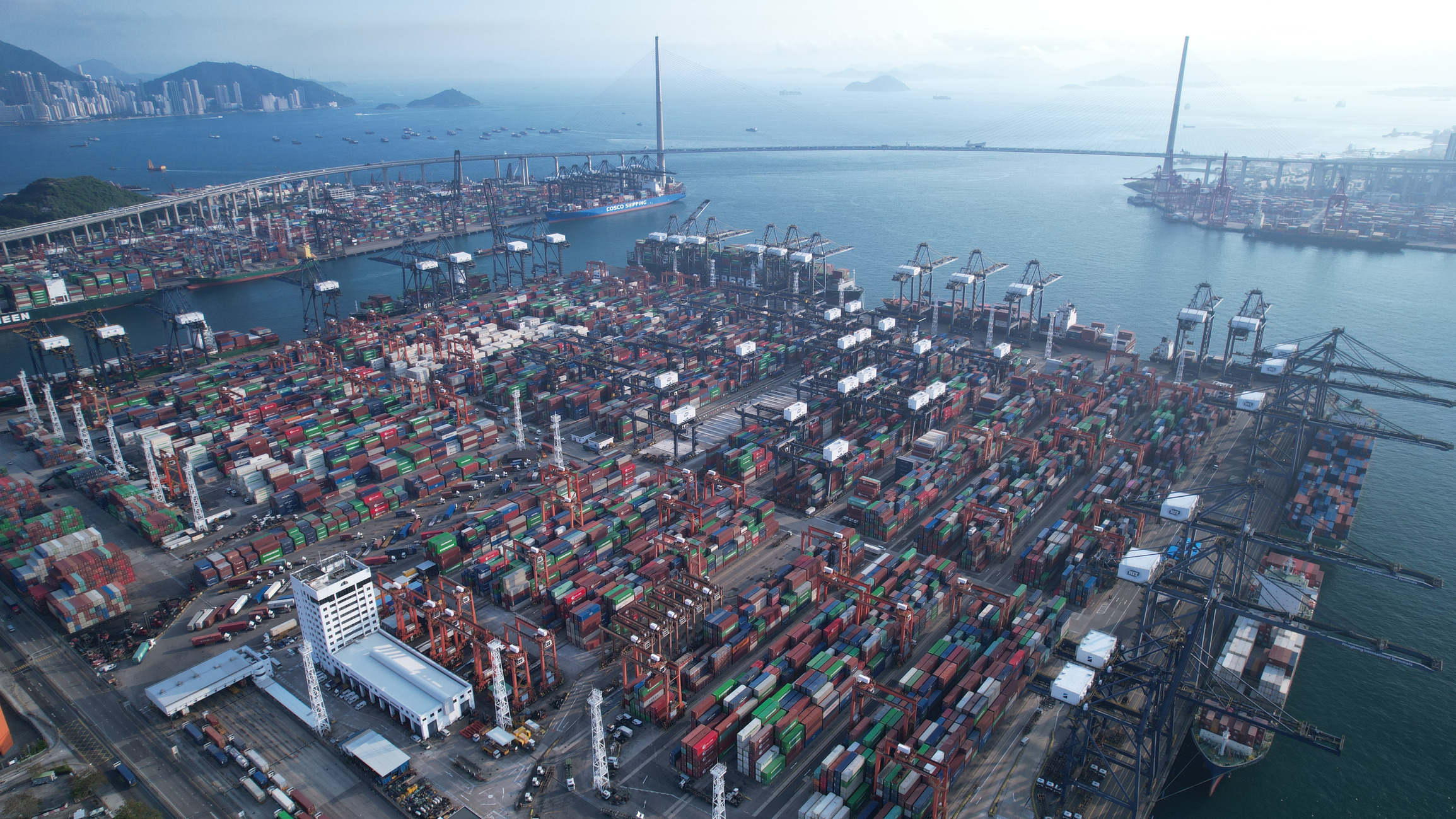 Overall container throughput in the first half of 2022 reached 11.69 million TEU for the major terminal operator, tracking far behind last year’s full-year figure of 24.51 million TEU.

Yantian International Container Terminals (YICT), based in Shenzhen, buoyed the firm’s underperforming terminals with a 7 per cent throughput rise to 7.05 million TEU.

“Outbound cargoes to the US grew by 3 per cent in the first six months of 2022 whereas volume to the EU dropped by 1 per cent,” HPH Trust wrote in its financial results.

“YICT’s throughput increase was mainly attributed to the increase in the US and empty cargoes. The drop in HPHT Kwai Tsing’s throughput was mainly due to lower local and transshipment cargoes.”

The firm added that the decline volume of import/export cargoes handled in Hong Kong has led to “pressure on profitability.”

“This also negatively affects shipping lines’ preference to use Hong Kong as one of their hubs for transshipment as the flexibility in service rotation reduces,” HPHT wrote.

HPH Trust noted that the number of skipped calls remained high in Q2 2022 despite showing some decrease compared with Q1 2022.

Internal and external factors highlighted by HPH Trust include the increase in COVID-19 cases in Mainland China – such as Shanghai – that have continued into Q2 2022.

Continuing disruption due to the Russia-Ukraine conflict and a high inflationary environment were also highlighted as negative impacts to HPH Trust’s import/export market.

“A high inflationary environment will lead to reduction in orders from purchasing managers in the West. The market is expecting export volume from China to Europe/US to continuously come under pressure in the remainder of 2022,” HPH Trust wrote.

Hutchison Port Holdings (HPH) Trust saw a 75 per cent increase in profits for 2021.