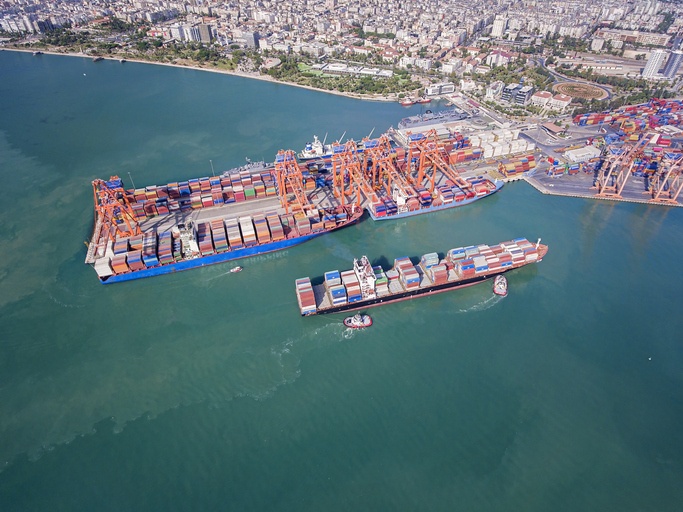 The port industry is lacking expertise in its efforts to cut greenhouse gas (GHG) emissions and meet international targets, according to HPC Hamburg Port Consulting (HPC).

HPC has called upon stakeholders and governments to work together on issues standardisation and renewable sources.

In an online update, HPC said port authorities are re-thinking how they run their businesses and are looking to more environmentally friendly processes “in light of the urgent change towards sustainable solutions in the maritime sector”.

Additionally, it said there is “an existing potential for ports to implement sustainable solutions which can be applied to the operational areas of vessel operations alongside loading and discharging”.

An area of significant potential, according to HPC, is shore power, the process of providing electrical power to a ship while it is docked, allowing the auxiliary engines to be turned off.

According to HPC, it is “usually already available” but is “not yet a commonly used option” and the company pointed to a lack of a joint approach to standardise the connection design and pricing policies for each KWh.

This is deterring shipping companies from utilising shore power and will require “political enforcement” to increase the amount of installations and their use, according to HPC because renewable sources can already supply vessels with green energy.

Green hydrogen as a source is still expensive in its production, HPC said, but is one of the most promising options on the future market and may have the potential to replace fossil fuels along with other biofuels like green ammonia.

Another area is battery pack installations on board ships, which HPC said is particularly important to ports that sit close to large cities. However, related recycling procedures will require an update in regulatory framework, and HPC called upon the European Union to do so when it updates its battery directive in late 2020.

There are also opportunities in yard operations, such as utilising lithium-ion batteries in Automated Guided Vehicles (AGV), which can cut energy by up to 30% compared to conventional transportation.

Eco-friendly straddle carries and trucks have also been proven to cut energy consumption by as much as 10% without affecting a terminal’s performance. It also saves waiting time for Ship-to-Shore (STS) cranes and overall emissions without causing a drop in productivity.

However, HPC stressed that terminals and all stakeholders should carry out analysis studies to understand which measures work best for them and their operations. For its part, it has launched a ‘Sustainability Roadmap’ as a solution applicable to each and every port.