How will IMO 2020 and Chinese New Year Shake Shipping? 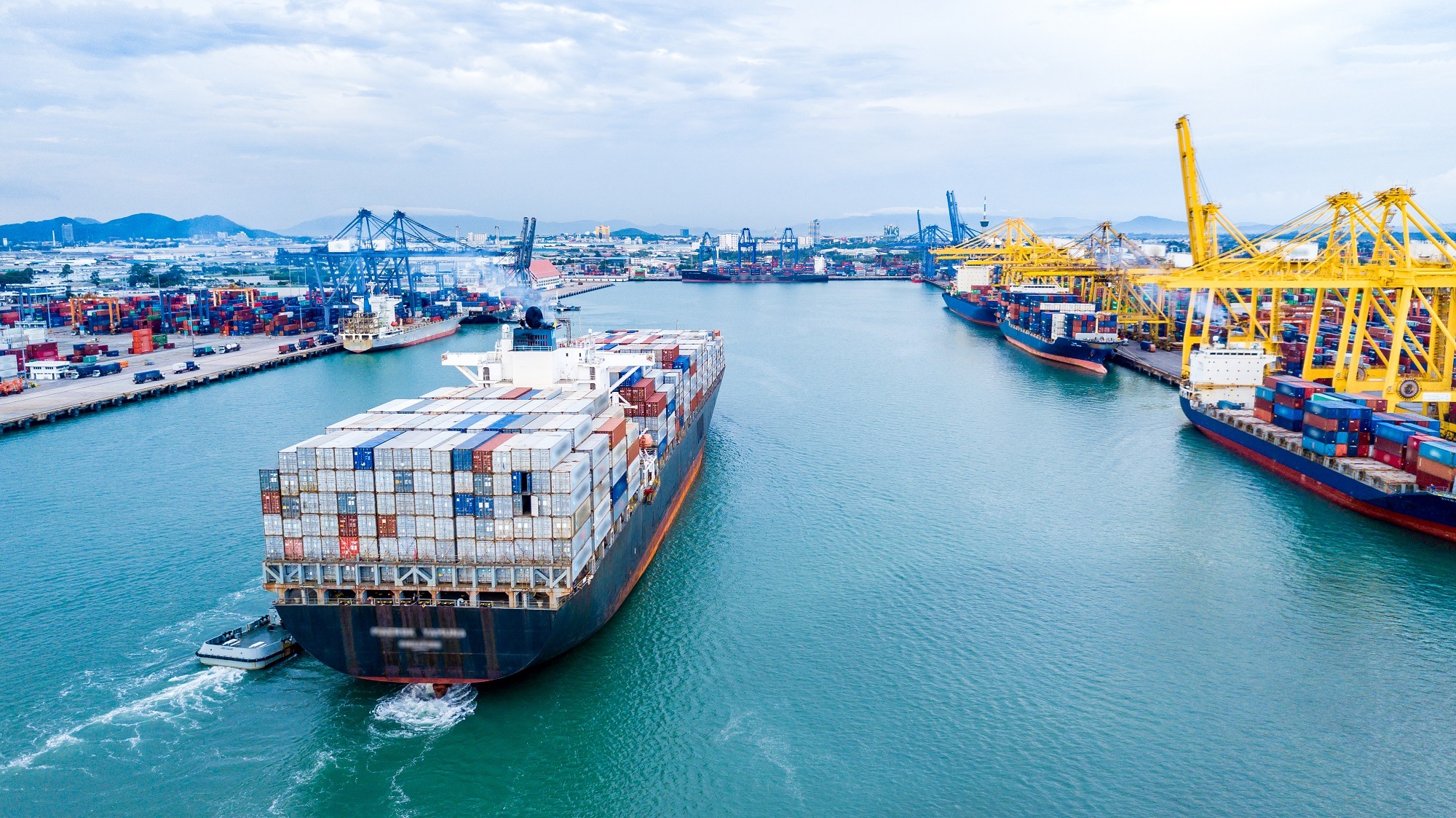 Digital freight forwarder iContainers has warned of an increased number of risks to the growth in the maritime sector, namely the introduction of the IMO’s 2020 rules on sulfur emission and an earlier than usual Chinese New Year.

These factors will contribute to what iContainers describes as the “cloud of uncertainty” created by the US-China trade war and Brexit.

“The fluctuating situation surrounding Brexit and the US-China trade war still lingers and will continue to cause incertitudes and affect volumes,” says Klaus Lysdal, vice president of operations at iContainers.

On January 1, 2020, commercial vessels will not be permitted to emit more than 0.5% of sulphur dioxide (SOx), which has pushed shippers to explore environmentally friendly fuels, such as liquefied natural gas (LNG).

Scrubbers, components which clean the engines and prevent toxic fumes during voyages, have also been looked into as the industry looks to comply with the upcoming regulation.

“Crunch time will really begin around the end of the third quarter and the start of the fourth as carriers start fitting their vessels with scrubbers to abide by the new emissions regulations,” Lysdal said.

“This will come at a time when companies scramble to get their cargo in before the holiday season.”

Chinese New Year is celebrated by more than a billion people is the biggest festival in China. Every year it has a significant impact on world trade as families come back together and untold numbers of presents are traded.

This year it fell on February 5 and the next will be January 25, 2020, which will mean an increase in pressure on shippers, ports and the wider supply chain.

“The early Chinese New Year,” Lysdal says, “will also prompt an additional rush before both vessels and Chinese suppliers become fully booked. So expect this to cause more problems than usual in the day-to-day process of the industry managing the peak season.”

However, despite the uncertainty and upcoming challenges, iContainers can also see positives for the industry and supply chain as it approaches peak season largely to do with a fall in demand and an increase in truck orders.

“Operationally, the overall situation has improved with truckers and we shouldn’t be seeing the trucking scarcity we saw last year,” Lysdal says.

“We still have some issues here and there and there are still areas where availability is generally at least a week out. But it’s much more manageable now and people are also more used to it by now, which means expectations of booking today and getting a pick-up tomorrow are also lower.”