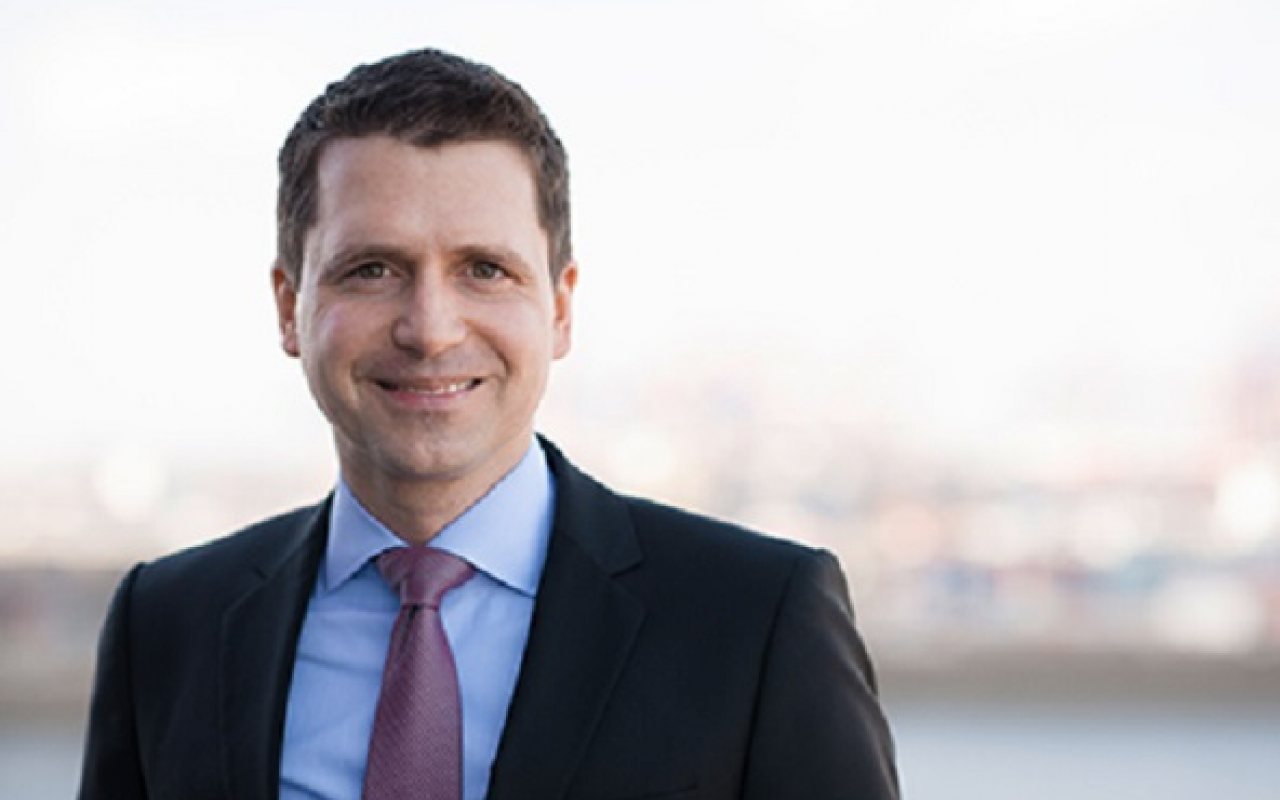 Gerald Hirt has been named the new Managing Director of the Hamburg Vessel Coordination Center (HVCC), a joint venture between the two container terminal operators in the Port of Hamburg, Hamburger Hafen und Logistik AG (HHLA) and Eurogate.

The HVCC Advisory Board appointed the former Operations Manager to succeed Heinrich Goller.

Hirt, 42, served two years in the Marines before studying seaborne transport and port management at the University of Applied Sciences in Oldenburg, graduating with a degree in industrial engineering.

Following a period of training at the shipping company P&O Nedlloyd, he began his career with the HHLA Group at HPC Hamburg Port Consulting in 2003.

From 2005, Hirt worked in the Sales department at HHLA Container Terminals GmbH, during which time he also spent two years studying part-time for a degree in executive management at the Copenhagen Business School.

Hirt has been Operations Manager at HVCC since November 2012.

In this role, he developed the portfolio of services for the Feeder Logistics Center (FLC) and expanded the Nautical Terminal Coordination (NTC).

Technical Paper: How the Port of Hamburg became ‘Mega-Ship Ready’

HVCC allows terminals and shipping companies can make use of its operational coordination services for the arrival of ships in the Port of Hamburg, routes around the port and departure after handling – whether for container mega-ships, bulkers, cruise ships, feeders or inland vessels.

In statement to shareholders of both HHLA and Eurogate Container Terminal Hamburg (CTH), Chairman of the Advisory Board Thomas Lütje said: “Gerald Hirt is one of the more experienced figures in the port industry and is ideally placed to continue the HVCC’s important tasks as a trusted member of management.

“Mr. Hirt had already made an important contribution to HVVC’s position as a central, neutral, industry-wide coordination point for mega-ship, feeder and inland vessel traffic in the Port of Hamburg in his previous role.”

Hirt commented: “My goal is to further establish HVCC among the liner shipping companies.

“By continuing to develop our software, we want to digitise the workflows behind our coordination services and tie additional partners to HVCC.”

Metrans, the intermodal subsidiary of HHLA, recently expanded its position in Central and Eastern Europe with the opening of a new rail hub terminal in Budapest.