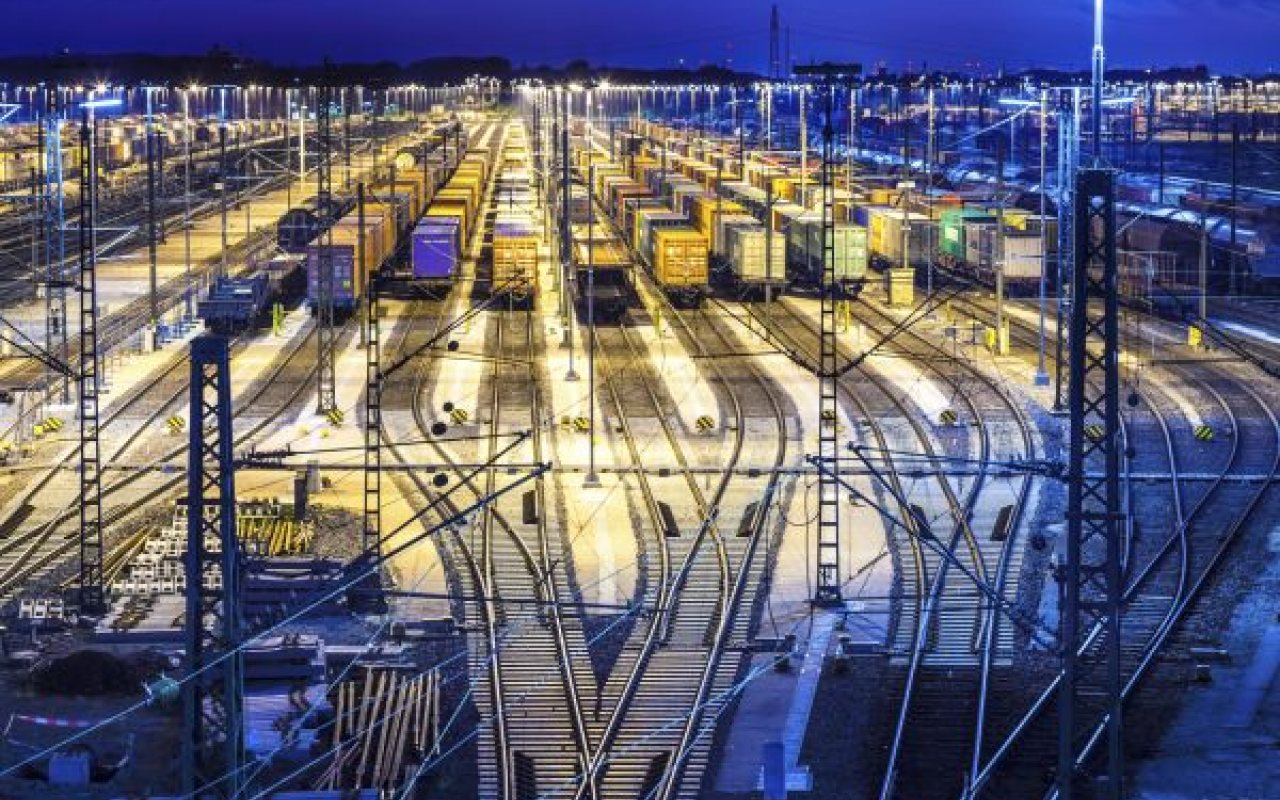 Following the construction period, regular operations will resume as early as August 1, 2016. The CTA’s rail terminal now has nine tracks, instead of the previous seven. The expansion will increase the terminal’s capacity by 140,000 TEU to 930,000 TEU per year.

This means that the CTA’s terminal had the highest throughput of any container rail terminal in Germany. Rail’s share of total container volume has also continued to grow in recent years.

The German Federal Ministry of Transport expects that transport services of rail freight traffic will increase by 43% by 2030.

Dr Stefan Behn, Member of the Executive Board of Hamburger Hafen und Logistik AG, said: “The expansion of the rail terminal will enable us to ensure the efficiency of the state-of-the-art HHLA Container Terminal Altenwerder. It means that we are well prepared for a further shift in volume towards rail as a mode of transport. We are thus strengthening Hamburg as a rail port.”

Oliver Dux, Managing Director of the Container Terminal Altenwerder, said: “We have succeeded in finishing ahead of our schedule, which was already ambitious. A wide range of efforts meant that the inevitable restrictions to handling caused by the expansion were kept to a minimum.

“In particular, I would like to thank the shunting companies which worked very closely with one another and with us and did everything to ensure that there were virtually no disruptions to rail operations during the construction period. Our customers will now benefit two months earlier than planned from the completion of the construction work and the resumption of regular operations.”

Dr Bernd Pahnke, Vice President of Port Development at DB Cargo, said: “Since January, 2016, we have been working with six other companies to optimise shunting operations at the Port of Hamburg. In doing so, we are significantly increasing the competitiveness of the location. We were able to effectively support the expansion of the CTA rail terminal during the construction period with a performance rate of over 95%. The expansion will benefit us in light of a further shift towards rail transport.”

The total area of the CTA’s rail terminal has not been affected by the expansion, as the two additional tracks were built on the existing area.

The distance between the tracks has become smaller, meaning that checking the container data will no longer be done, as before, by terminal staff who would drive along between the trains in vehicles known as ‘checkmobiles’.

For this reason, a ‘train gate’ had to be built. This train gate automatically records the container data as trains enter the terminal.

By no longer using the diesel-powered checkmobiles, emissions of harmful CO2 at the electrified CTA can also be further reduced.