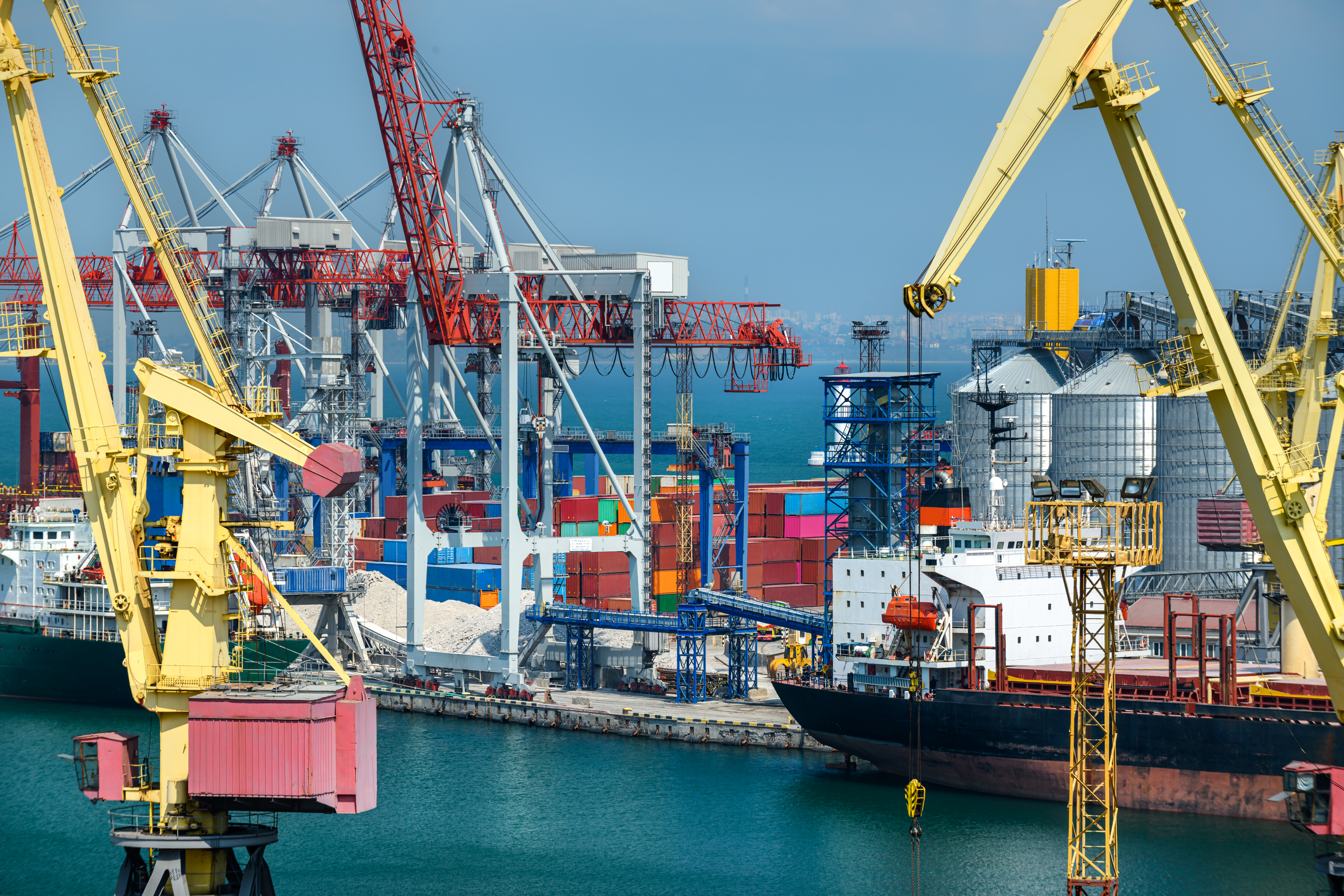 The goods were purchased with the donations of HHLA employees and means from a company aid fund.

Some €70,000 ($72,000) were donated accumulatively by HHLA employees in Hamburg and at their terminal in Trieste.

This sum was then further compounded by the executive board through a company aid fund that had €1 million ($1.03 million) deposited in it by late March.

Supplies that were labelled as urgently needed by the Odessa support staff were then purchased, including items such as surgical gloves, dressing material, and so on.

HHLA has operated the Odessa terminal since 2001.

Operations were halted in February Russia’s illegal invasion of Ukraine.

“HHLA continues to uphold its responsibility towards its Ukrainian employees and their families in Odessa. Furthermore, we feel an obligation to provide humanitarian aid in view of the suffering of Ukraine’s population as a result of the ongoing Russian aggression,” said Chairwoman of HHLA’s Executive Board, Angela Titzrath, speaking on the pressing need of safeguarding human rights and supporting their Ukrainian workforce.

To transport such supplies from Hamburg to Ukraine via HHLA’s own European network, the transport and logistical expertise of their employees were heavily relied upon.

Transportation has been further facilitated by the support of HHLA’s subsidiary rail company, Metrans, for domestic haulage, and has been supported by the NGO, Humanitarian Logistics Organisation e.V. (HLO), who have helped with export formalities.

HHLA has subsequently become part of the initiative “Hafenbrücke Hamburg-Odessa” (port bridge Hamburg-Odessa), that targets to accrue skills and resources for the transportation of needed supplies to the people of Odessa and its neighbouring areas.