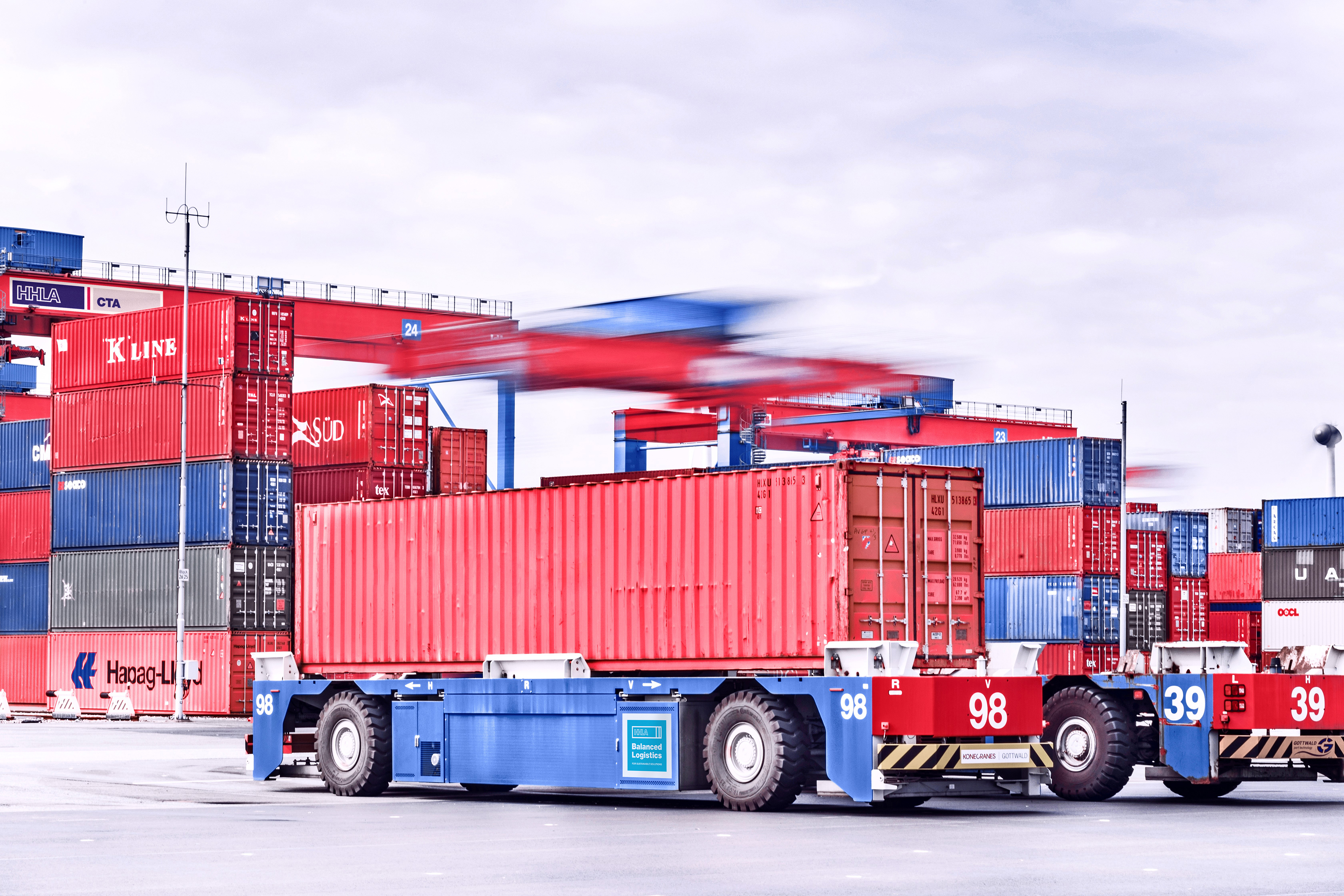 Hamburger Hafen und Logistik AG (HHLA) is setting the year 2040 as a target for the entire group to become climate-neutral, the company announced on 2 December.

In order to increase its efforts to protect the environment and conserve resources the sustainability strategy will be realized under the ‘Balanced Logistics’ brand.

Angela Titzrath, Chairwoman of HHLA’s Executive Board said in a statement: “Regardless of the dynamic that the climate protection debate has taken on recently, HHLA has been making a significant effort to increase the energy efficiency of its processes, conserve resources and consistently reduce emissions for many years now.

“The self-imposed target to reduce CO2 emissions per handled container by at least 30 percent by 2020 was thus achieved ahead of time last year. We are now setting new targets. We’re working on halving our absolute CO2 emissions by 2030 compared to the figures from 2018. The aim is to make the entire HHLA Group climate neutral by 2040.”

One area of action that has already been realized is the Container Terminal Altenwerder (CTA), Hamburg, which became the first handling facility for containers in the world to be certified climate neutral by TÜV Nord in 2019. The terminal began operations in 2002.

Operations at CTA are now primarily powered by green electricity, HHLA said in a statement. Terminal processes that still produce CO2 emissions today will be gradually electrified, or their transition to electrical power will be field-tested, the statement added.

HHLA compensates for CO2 emissions that are still being generated through emissions reduction certificates, thereby supporting environmentally friendly projects that are certified according to the highest gold standard of Voluntary Emission Reduction (VER) including wind farms in India, low friction anti-fouling paint for ship hulls and reforestation of rainforests in Panama.

CTA’s CO2 footprint will be reviewed again by TÜV Nord in 2020. It can be assumed that the need to compensate will decrease as the electrification of the terminal continues to progress, the company said.

On Balanced Logistics Titzrath said during a press conference in Hamburg on 2 December: “We understand ‘Balanced Logistics’ as finding a balance between economic success, good working conditions, social responsibility and environmental and climate protection.

“Only as a successful and competitive company do we have the means and opportunities to sustainably invest in our employees and fulfil our social and environmental responsibilities.”

HHLA has also developed HHLA Pure, a product that can ensure climate neutral transport chains from the port into the European hinterland, making a contribution to lowering transport-related CO2 emissions.

This product allows HHLA to combine the strength of Hamburg as the largest European rail port with the environmentally friendly rail transport offered by the intermodal company Metrans. The HHLA subsidiary uses energy efficient electric trains and lightweight flat wagons, which can transport more containers with the same train length.

The forwarding company Jakob Weets and transport logistics company cargo-partner are both pilot customers for whom Metrans transports containers from the Port of Hamburg to Central and Eastern Europe.

In an explanation of HHLA Pure a statement said, “If, for instance, the handling and rail transport of a 20-foot container from CTA to Prague, roughly 700 km away, generates a CO2 footprint of approximately 80kg per standard container (TEU) this certified value can be compensated for with HHLA Pure. This offer enables customers to make their container transport climate friendly and increases competitiveness at the same time.”

Following a successful pilot phase HHLA Pure will be brought onto the market in 2020.