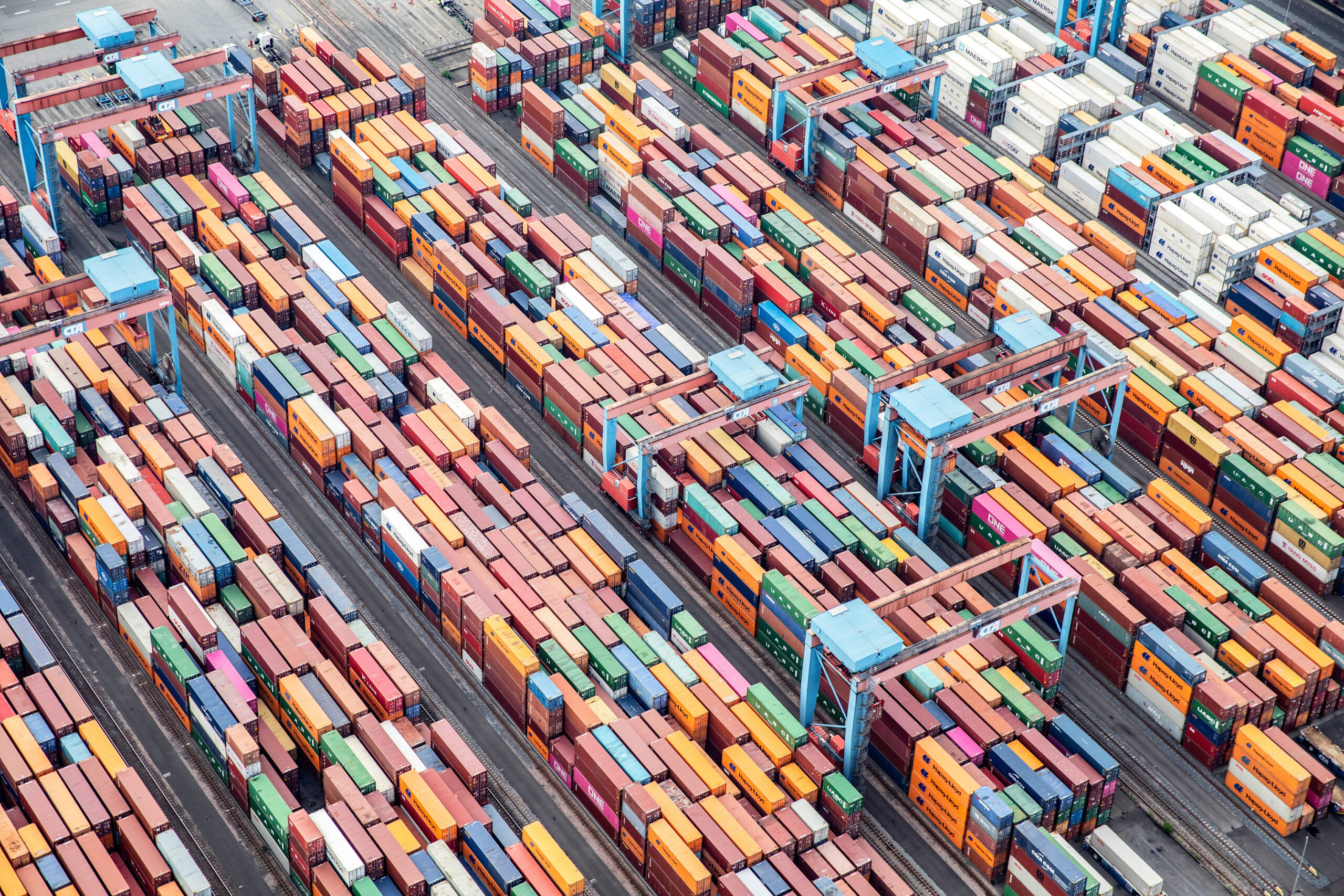 Hamburger Hafen and Logistik AG (HHLA) has recorded increased container throughput at its terminals in spite of external pressures such as the ongoing Russia-Ukraine conflict.

In the 2021 reporting year, there was a slight year-on-year increase in total throughput at HHLA’s container terminals of 2.5 per cent to 6.94 million TEU, up from the previous year 6.77 million TEU.

At 6.32 million TEU, throughput volume at the three Hamburg container terminals was up 2.2 per cent on the previous year.

The positive development of cargo volumes was largely due to the Far East and North and South America shipping regions.

Throughput volumes at the three international container terminals in Odessa, Tallinn and Trieste rose by 5.3 per cent to 615,000 TEU, up from the previous year levels of 584,000 TEU.

Container throughput at the international terminals exceeded the pre-pandemic level of 2019 by 0.4 per cent.

The operator wrote that the HHLA container terminal in Odessa will continue to be closed indefinitely.

Future developments cannot be foreseen, as they depend on the overall situation in the region, HHLA said. “We can also expect that the Russia-Ukraine conflict will have unforeseeable consequences for the economy in Europe and beyond, particularly as a result of the sanctions announced and potential backlash against them,” the statement added.

Due to the uncertainty, the 2022 business forecast for HHLA will be based on the trends in volume and revenue in the context of the “foreseeable macroeconomic environment.”

“In the Port Logistics subgroup, a moderate increase is expected in 2022 for both container throughput and container transport compared to the previous year. All in all, a moderate year-on-year increase in revenue is also expected.”

Angela Titzrath, Chairwoman of HHLA’s Executive Board, commented: “As logistics specialists, we are used to dealing with unusual challenges.

“Over the past two years, it was the pandemic that demanded much of us; now it is the war in Ukraine, which violates international law.

“HHLA is robust and stable enough and in a sufficiently solid financial position to continue to reliably fulfil its supply mandate in difficult times. Our results in the last financial year are an impressive demonstration of this.”