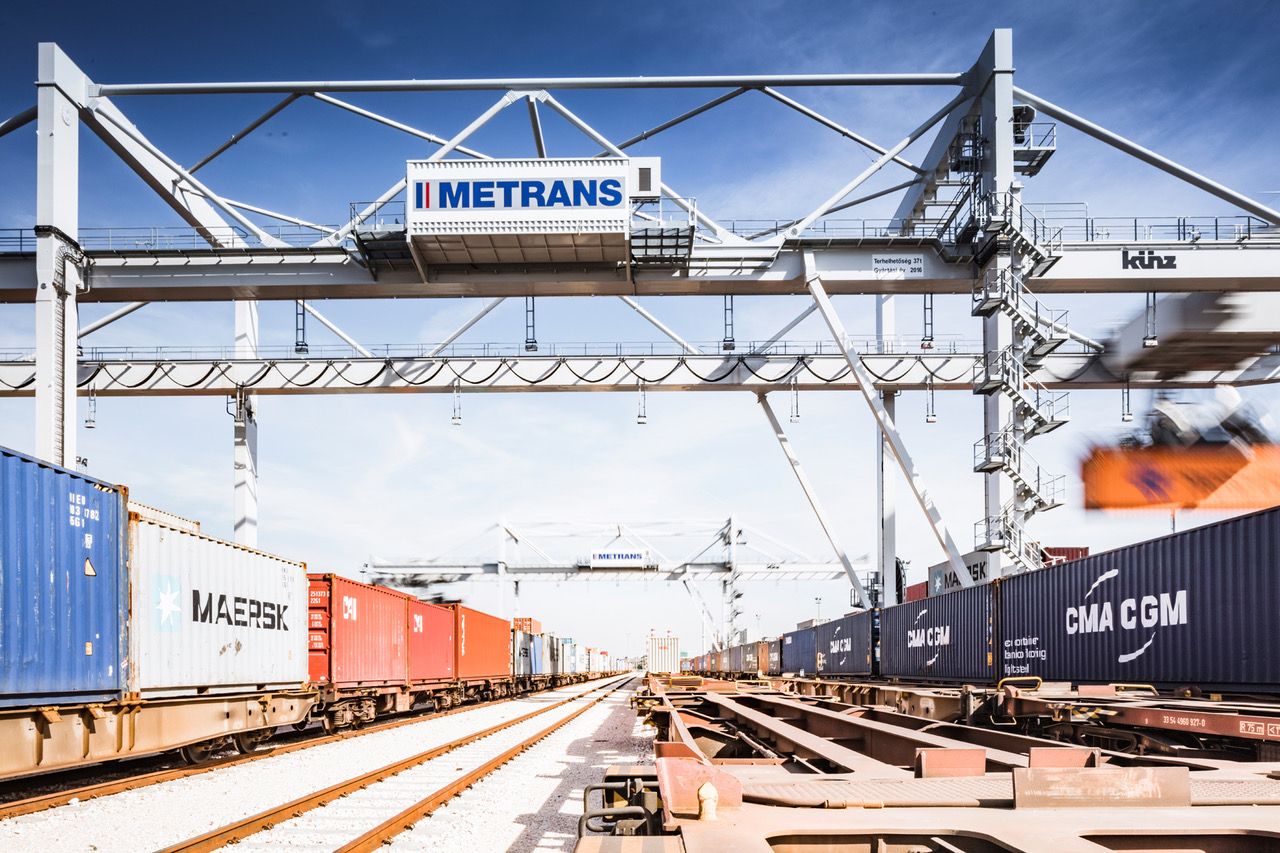 Metrans, the rail subsidiary of Hamburger Hafen und Logistik AG (HHLA), has fitted its entire 3,000-container wagon fleet with what are known as ‘whispering'(composite) brakes and as part of efforts to reduce noise pollution from German freight traffic.

In doing so it also abides by the ban on noisy freight trains in Germany, which was passed by the German Federal Parliament, on the entire European rail network.

Driving and braking noise created by the wagons will be cut in half, because the composite material of the brake pads is harder than the actual wheel. The braking process is not the only part that will be quieter – the wheels will also be smoothed down by the pads, which will lead to less friction and therefore less noise.

Metrans wagons are mostly lightweight flat wagons and especially energy efficient as a re-sult. They make the already eco-friendly rail transport even more sustainable because they are around 4,000 kilograms lighter than conventional container wagons.

Their rolling resistance is lower and they require less energy for transport. Additionally, their special construction allows containers to be placed closer together on the 700m long block trains, meaning more containers can be transported on the same train length.

These wagons were developed by Metrans and the Slovakian manufacturer Tatravagonka.

Peter Kiss, CEO of the Metrans Group, said, “Our rail transports are more eco-friendly than road traffic. However, we cannot just rest on our laurels. We need to keep expanding this advantage.

“This is why at Metrans we think about every little detail.”

They have noise-reducing disc brakes and use their electric motors to support the braking process. Consequently, up to 18% of the energy is recovered during braking and fed back into the power grid.