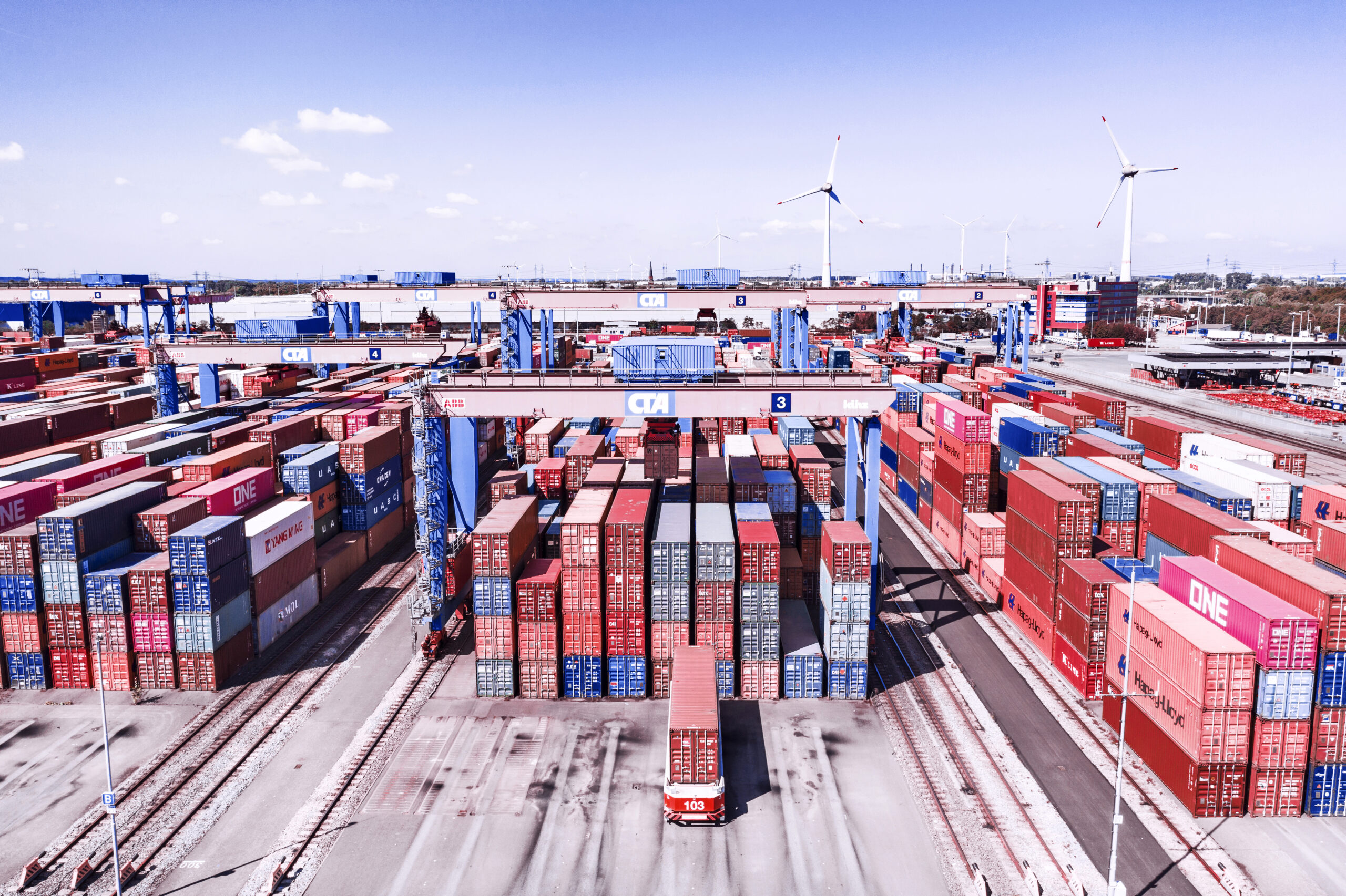 The company also saw success in container movement as throughput increased by 2.5 per cent to 6,943 TEU. This comes after levels were adversely affected by the COVID-19 pandemic in 2020.

“HHLA closed its second year in a row under the challenging conditions of the COVID-19 pandemic with a positive operating result,” said Angela Titzrath, Chairwoman of HHLA’s Executive Board.

“Once again, HHLA proved to be a stable and efficient hub along the global supply chain that can always ensure the reliable supply of companies and customers in Germany and Europe.

“In a market environment in a constant state of flux, we remained determined to implement the strategy geared towards growth and sustainability.

“As a leading European logistics company, we want to assert ourselves in the market and create new jobs.”

Some of HHLA’s operational highlights for the year include its partnership with tech company Arial Robotics to develop innovative drone solutions.

Under this partnership, both parties agreed to integrate technologies based on innovative European engineering and professional aviation standards and procedures.

Back in September 2021, it also opened a new terminal gateway at its multi-function terminal at the Piattaforma Logistica Trieste (PLT) at the Italian Port of Trieste.

The gate was equipped with self-service checkpoints and multilingual interfaces.

Lastly, the German government also announced that HHLA was to participate in nationwide series of hydrogen projects.

Through this, the group was able to draw on an additional €2.3 million ($2.6 million) to test new transportation technologies for green hydrogen, under the TransHyDE project.