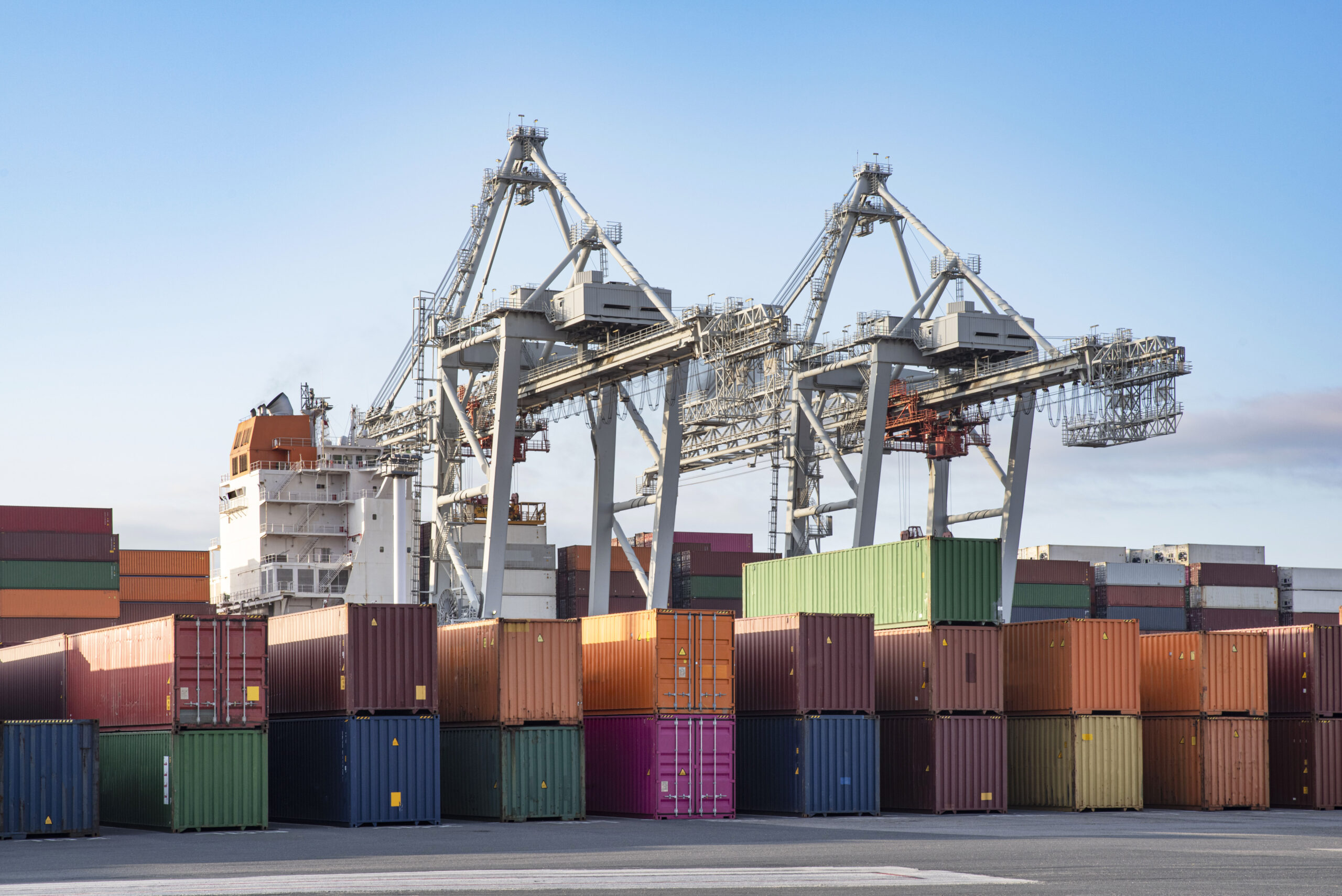 HAROPA Port has been progressing despite a market downturn in an environment where there have been various crises on a global scale.

Container traffic for HAROPA Port remains at the record level achieved in the previous year, registering a throughput of 3.1 million TEU.

Speaking on issues that have impacted the global economy, including Russia’s war with Ukraine, alongside COVID-19, Chair of HAROPA Port Supervisory Board, Daniel Havis, said: “For HAROPA Port, the year has been one of a change in scale and striking resistance to these headwinds in the context of strategic focuses approved by its Supervisory Board.”

He added: “These encouraging results and the consolidation of the port’s strategy make HAROPA Port an effective project for local regions and a key component of France’s international outreach and sovereignty.”

In 2023, HAROPA Port intends to continue developing the first decarbonised industrial ecosystem alongside the structural development of its multimodal logistics corridor.

HAROPA Port submitted a joint response for the creation of the ZIBAC project (Zones Industrielles Bas Carbone/Low-Carbon Industrial Zone) on the Seine Axis, a project aimed at fostering the development of low-carbon port/industrial zones.

In 2022, a total of €590 million ($638.5 million) of public and private-sector investments will have been devoted to building this decarbonised industrial cluster.

HAROPA Port is the outcome of a merger of the three Seine Axis ports that was finalised in 2021. This merger included the port of Le Havre, the port of Rouen, and the ports of Paris. The new establishment capitalises on their key advantages and specific features.

The three ports aimed to develop a logistics corridor capable of carrying goods from around the world into the heart of France’s biggest consumer catchment area.

In 2022, shippers grasped the opportunity to use Seine Axis rail and river transport as an alternative to road for their goods imports and exports.

As of the end of October, the modal shares of rail and river grew for containers leaving Le Havre, rising from 12 per cent to 13.3 per cent.

At the riverside Paris Terminal SA, inland waterway activity climbed by 25 per cent thanks to the introduction of new river-based services.

Moreover, the Port Seine Métropole Ouest/West Metropolitan Seine Port (PSMO) and “cat flap” projects aimed at enhancing the port’s infrastructure, will enable the development of the logistic corridor over the medium term.