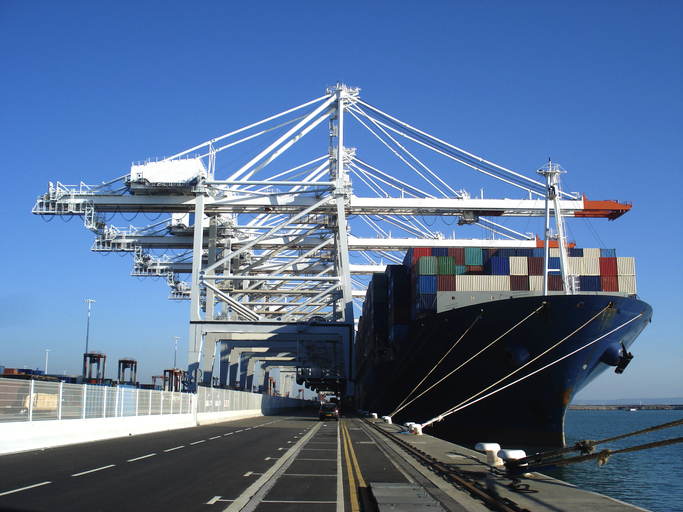 HAROPA, the port complex consisting of Le Havre, Paris and Rouen, is already starting to see the benefits of investing in container handling equipment after it rebounded strongly to the COVID-19 pandemic.

The port complex said that TEU traffic declined 14% year-on-year (YoY) in 2020 but also that it had shown “resilience” in the second half of the year and that investments to make operations more efficient will not stop in 2021.

In total the three ports of HAROPA invested €162 million ($196 million) in infrastructure development projects in 2020. In addition to these investments, HAROPA’s private sector partners had made $300 million ($364 million) worth of investments in 2020 to improve its cargo handling operations.

Speaking during a press conference on 28 January, Laurent Foloppe, HAROPA Commercial and Marketing Director, said the investment will allow it to continue to modernise and benefit from the global economic recovery.

Foloppe said the port complex had made numerous attempts to improve operations over the past 12 months and that results were already starting to show.

Most notably were the four gantry cranes that were delivered to the Port of Le Havre in September 2020 – the largest single gantry crane investment in HAROPA has ever made.

These cranes added to the six the Port of le Havre already had in service and, Foloppe said, have enabled it to welcome the largest containerships in the world and make the region attractive to the world’s largest carriers, as well as boosting the region’s economy.

This means the Port will be a permanent stop for CMA CGM’s latest fleet of mega-ships, such as the CMA CGM Jacques Saade, the 23,000 TEU vessel the carrier launched in 2020.

Additionally, Le Havre is also now a stop for a shortsea service from COSCO Shipping that runs from Northern France to Russia and Finland, a region HAROPA believes has significant potential for container trade. The first call of this new service to Le Havre was made on 16 December 2020.

HAROPA also said it was working closely with local water authorities to cut the carbon emissions of its river traffic. This includes installing 78 electrification supply points along the Seine river between Paris and La Havre, and electrifying the quayside at the Port of Paris.

Stéphane Raison, HAROPA Chief Executive Officer, described 2020 as an unprecedented year and credited the continued investment as the main reason it had fared relatively well during the pandemic and why it has entered 2021 in a strong position.

HAROPA’s TEU traffic fluctuated in 2020 as it did at most ports globally. In the first half of the year TEU traffic fell by 28% YoY, this compared with a drop of just 1% YoY in the second half of 2020 as exports from China resumed and factories reopened.

Raison said HAROPA’s recovery could also be attributed to its organisation at the start of the pandemic, which saw it mobilise around several key objectives.