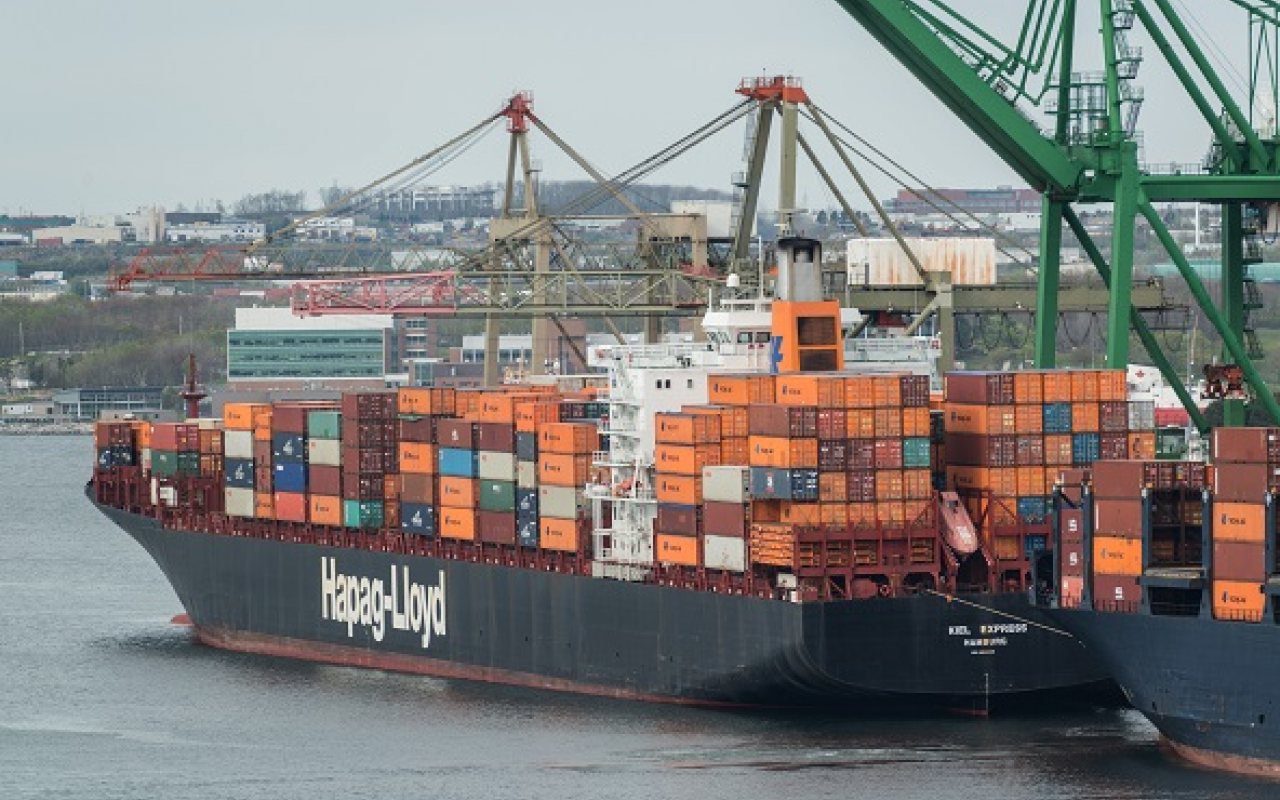 Hapag-Lloyd has received the TT Club Innovation in Safety Award for its part in reducing fraudulent cargo declarations that obscure the identity of dangerous goods transported around the globe.

The world’s fifth-largest container shipping company is using a 'Cargo Patrol Team' to identify around 1,250 undeclared or wrongly declared bookings each day.

During 2016, a total of 264,000 alerts resulted in 4,200 positive ‘hits’ for the Cargo Patrol Team – with many of these bookings resulting in cancellation by the line.

Hapag-Lloyd has passed its software onto IBM for further development and made it accessible to every container shipping company so that potentially dangerous cargo is stopped from moving onto other lines.

The award aims to recognize innovative developments that create greater safety and efficiency in the intermodal supply chain.

This year follows on from the inauguration of the award in 2016, with TT Club and ICHCA receiving around twenty-two entries for case studies that have made improvements to supply chain practices.

In accepting the award, Rohlmann said: “Hapag-Lloyd is delighted to receive this prestigious Innovation in Safety Award.

“I’d like to dedicate the award to my colleagues from the Hapag-Lloyd IT department, who built Cargo Patrol as an in-house solution, and of course to my Cargo Patrol Team, who tirelessly investigate all the potential misdeclarations day by day.

“This award will further motivate us in the work to keep our crews safe.”

Peregrine Storrs-Fox, Risk Management Director of international freight insurer TT Club, commented: “One of the more serious issues that continues to blight the entire shipping industry is non-compliance in relation to the transport of restricted commodities and dangerous goods.

“It is estimated that this is the root cause of a major shipboard fire, on average every 60 days.

“All shipping lines have attempted to mitigate the problem but Hapag-Lloyd has long been at the forefront, creating in 2011 what has become the ‘Cargo Patrol’ search engine.”

The riskiest part of a shipping container’s journey is before it begins, according to Peregrine Storrs-Fox, Risk Management Director, TT Club:

A new technical paper 'The VGM Ruling: A Review of the Implementation' from global shipping insurer TT Club, has explained the impact important international regulations have had since coming into force over a year ago