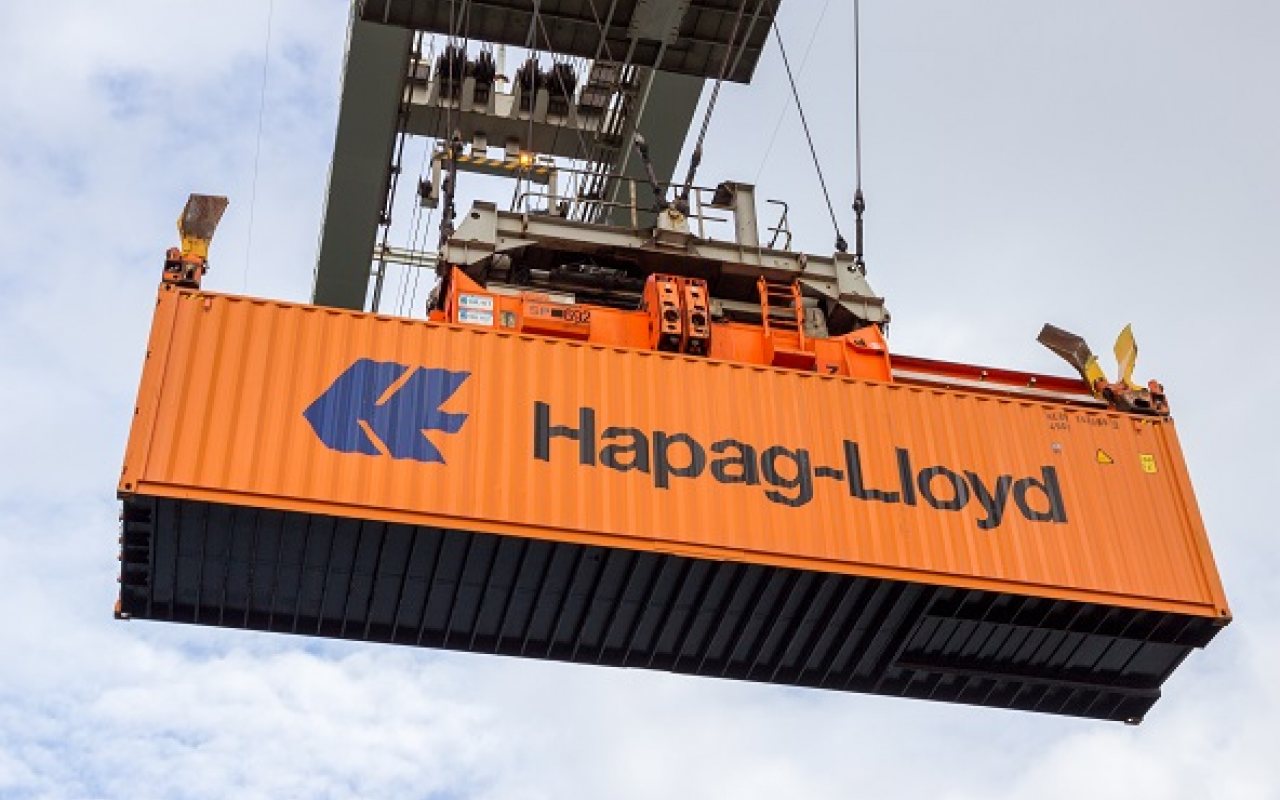 The Supervisory Board of Hapag-Lloyd AG, the fifth largest container shipping company in the world, has approved a reallocation of the Executive Board’s responsibilities.

Joachim Schlotfeldt will become a new member of Hapag-Lloyd AG’s Executive Board as of April 1, 2018, and will take charge of Human Resources, which is currently the responsibility of the CEO, as Labour Director.

He will also take charge of Global Procurement, which was previously the responsibility of the COO.

Schlotfeldt has been a member of the Executive Committee since 2007.

Its members comprise the Executive Board and the company’s top ten managers.

They meet four times year to discuss the most important issues and make decisions.

Schlotfeldt’s most recent role was as Managing Director of the key Regions Asia and Europe.

Prior to that, he successfully worked in a variety of other management positions for Hapag-Lloyd in Europe and Asia.

Michael Behrendt, Chairman of the Supervisory of Hapag-Lloyd AG, said: “In Joachim Schlotfeldt, we have obtained a very experienced manager with many years of experience in the Company. He is the ideal fit for this important role.”

Hapag Lloyd also announced that CCO Thorsten Haeser would be leaving the company as of March 31, 2018 on “the most amicable of terms”.

Its statement added: “With great professionalism and personal dedication, he managed and realigned the Executive Board’s sales responsibilities.

“Haeser was also instrumental in advancing the digitalization of the company. overall, he made a significant contribution to ensuring the future viability and competitiveness of Hapag-Lloyd.”

Behrendt added: “Thorsten Haeser’s departure represents that of a manager who has played a significant part in the Company’s success over the last three years. Hapag-Lloyd is extremely grateful to him.”