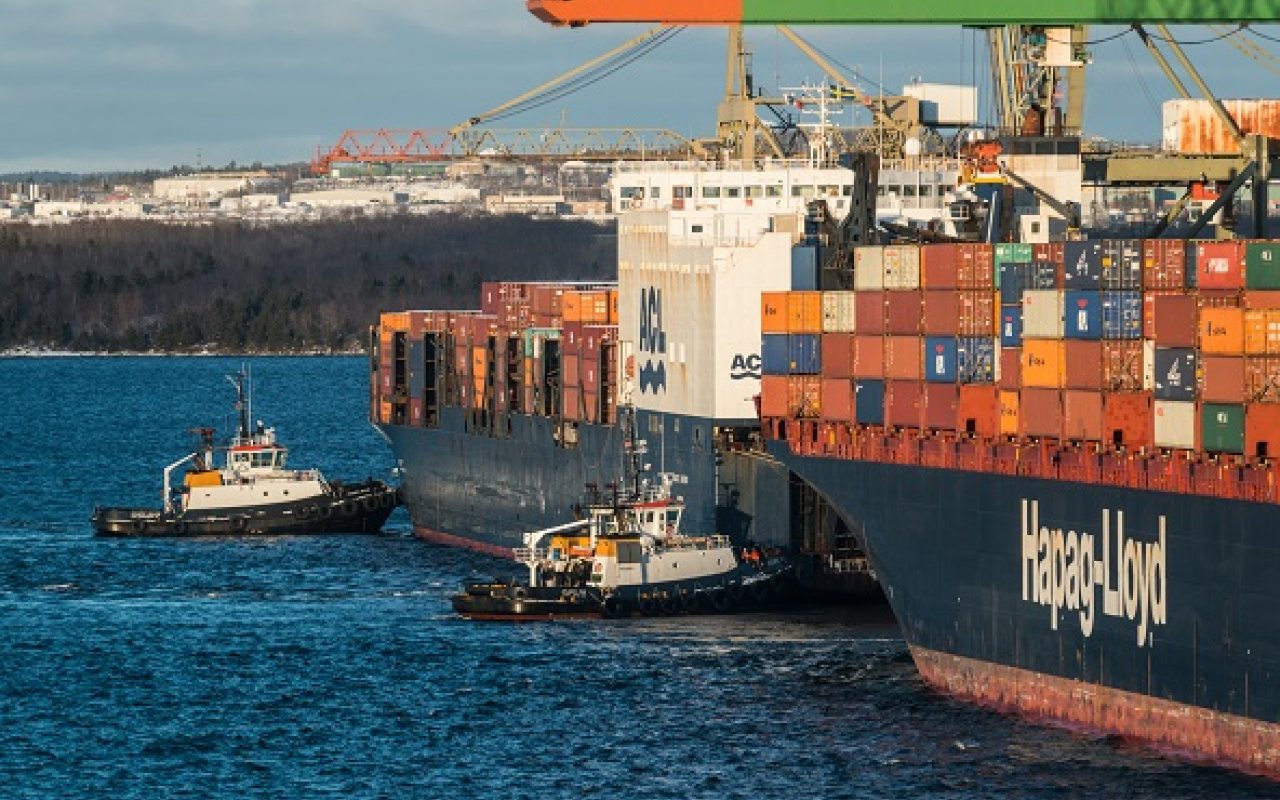 Hapag Lloyd, the world’s fourth largest ocean carrier, bucked an industry-wide trend in 2011 by becoming one of the few shipping lines to end the year in profit.

However, the German ocean carrier’s operating profit still fell by 83 percent to $133 million in 2011 from the $770 million recorded the previous year.

Hapag Lloyd’s container volumes increased by 5.1 percent year-on-year to 5.2 million TEU, while average freight rates remained moderately unchanged at $1,532 per TEU compared to the $1,569 per TEU seen in 2010.

“Considering how unfavorable the market environment was, this result sends out a strong message and once again reinforces the fact that Hapag-Lloyd is one of the most successful line shipping companies,” said Hapag-Lloyd chairman, Michael Behrendt.

The news of Hapag Lloyd’s profits follows estimates by London-based shipping consultants Drewry Maritime Research that the container shipping industry is likely to post combined losses of £5.4 billion for 2011.

Hapag Lloyd also said that despite capital expenditure of $346 million during the twelve-month period net debt only rose slightly from $1.45 billion to $1.58 billion.

The firm’s revenue fell by 1.8 percent to $8.05 billion, according to the preliminary figures.

Additionally the Hamburg-based shipper also confirmed that it has secured the long-term financing of its order book and boasted a liquidity reserve of around $990 million at the end of 2011.

This week Hapag Lloyd reached an agreement with the German tourism group TUI to reduce its stake in the company from 38.4 percent to 22 percent, making the city-state of Hamburg the firm’s majority shareholder with a 37 percent share in the shipping line. A move welcomed by the Hapag Lloyd Chairman.

“This is a good solution, as it further strengthens Hapag-Lloyd’s ties with Hamburg and its port,” added Behrendt.

Hapag Lloyd will publish its full audited results for 2011 on March 22nd.