Hapag-Lloyd updates on US terminal congestion as peak season approaches 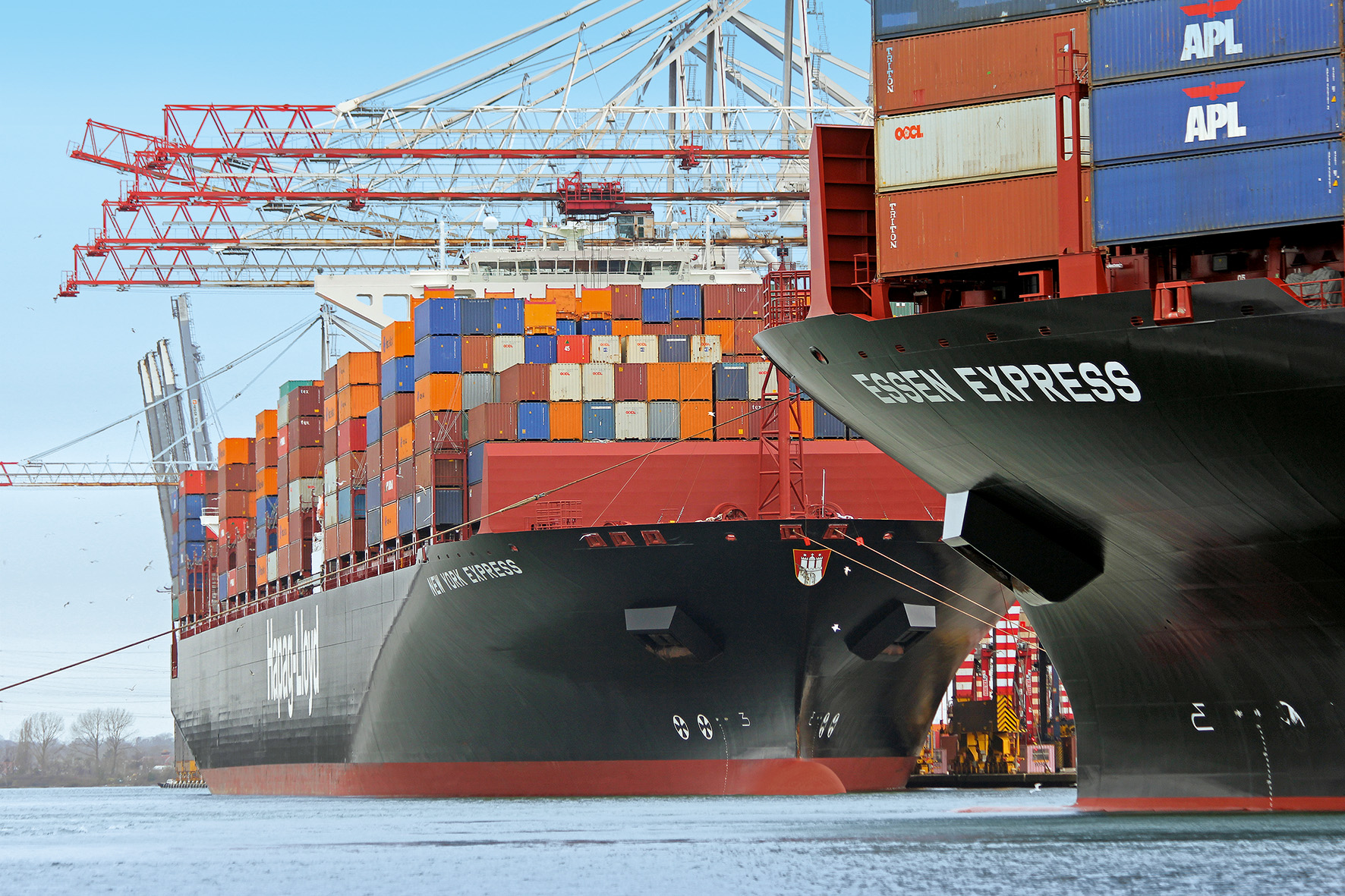 Hapag-Lloyd has updated customers of the latest on its North American terminals, highlighting severe inland capacity shortages in rail and chassis services.

In a release on 10 August, the shipping line said that with recent unprecedented import volumes, “there is currently a historically high demand” for inland transport – notably for 40ft chassis – throughout the US.

Without a significant reduction in the dwell times, truckers “may face serious challenges” and delays in securing chassis as long as this surge in imports continues, Hapag-Lloyd wrote.

As of 6 August there were 31 ships at anchor awaiting berths in the San Pedro Bay.

“All terminals remain and are expected to continue being extremely congested. Further spike on imports is expected as the peak season approaches,” the German liner wrote.

Local trucking delays have been reduced and are “expected to continue improving” but LAX/LGB rail operations continue to “deteriorate” due to lack of rail capacity and railcars.

Some five ships were at anchor or drifting in the San Francisco Bay area as of 6 August, as the port continues to move significant cargo volumes.

“More cargo presents enormous operating challenges for marine terminals and ocean carriers at Oakland. Current berthing delays are at 6-8 days, however the port is expecting this to ease by the fall as more dockworkers are hired and trained in the coming weeks,” Hapag-Lloyd forecasted.

Export receiving windows are shrinking from four to three days in some cases to assist with volume on terminal. “All berths remain occupied,” the liner added.

Berth utilisation is high at all terminals due to vessels “being off proforma” and various lines introducing new services, Hapag-Lloyd wrote.

Summer vacations continue to have an adverse effect on labour availability, yard turn times, and productivity throughout the port. Additionally, a slight uptick in COVID cases is being seen amongst port worker.

All Seattle/Tacoma terminals are operating at full capacity. There are currently eight vessels at anchor awaiting berth as of 6 August.

Rail car shortages to get imports off the dock “is a major contributing factor to the overall congestion,” the liner said. Chassis counts remain low due to the surge in imports.

Berthing delays are up to 10 days at this time due to heavy volumes. Vessel omissions and change of rotation are expected due to delays.

Berth fluidity in Vancouver has improved and productivity has increased at Global Container Terminals (GCT), the liner said. Ships are still facing delays in the range of 5-7 days.

Operations continue to be hampered by wild fires across the British Columbia province, with CP Rail and CN Rail operating trains at safe speeds.

Yard utilisation at GCT is presently at 99% and rail operations are producing 70% of daily target due to shortage of railcar supply by both railways, Hapag-Lloyd added.

At its Montreal Terminal, all terminals are experiencing a shortage of labour, resulting in delays to ship schedules.

The shortage of labour at Montreal is expected to continue throughout the summer months.