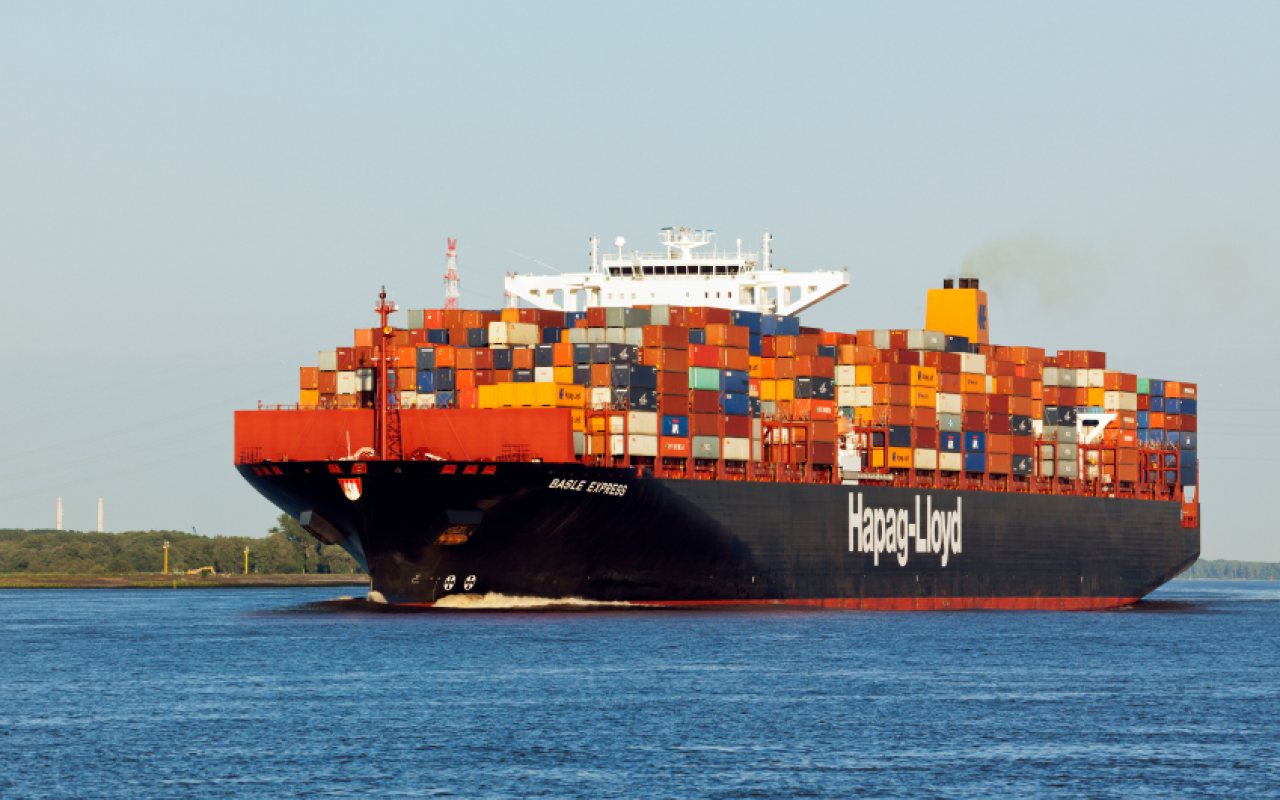 Hapag-Lloyd has reported group profit increases of more than $6 billion for the first three quarters of 2021 as earnings momentum will remain high for the rest of the year.

The German container firm achieved profits of $6.55 billion for January to September 2021, more than a tenfold increase of the same period the year prior, where profits reached $605 million.

Revenues in the first nine months of 2021 rose by around 70% to $17.9 billion, attributed to high freight rates due to “persistently high demand” for container transports with scare capacity at the same time, Hapag-Lloyd wrote.

The enjoyed profit echoes the sky-high earnings from the world’s major shipping lines in 2021 including Maersk and CMA CGM.

Rolf Habben Jansen, CEO of Hapag-Lloyd, commented, “Despite all the operational challenges, we achieved an extraordinary strong nine-month result.

Global supply chains are “under enormous pressure,” Habben Jansen added, which further intensified during the peak season in the third quarter.

“This unfortunately also creates additional operational burdens for carriers, ports and terminals – but, most importantly, for customers worldwide.

“We will do everything in our power to help with suitable offers and to do our part to resolve the situation through targeted investments and flexible capacity management.”

Hapag-Lloyd anticipates earnings momentum to carry through to the end of 2021, adjusting earnings forecasts for the entire year to an EBITDA in the range of $11.5 billion and $12.5 billion.

In September the German line announced it would be investing in Container Terminal Wilhelmshaven at JadeWeserPort in Germany.

The company is set to acquire a 30% stake in the container terminal as well as 50% of the shares for Rail Terminal Wilhelmshaven.

The company also recently tested a 24/7 gate model at the Port of Long Beach but was “was not successful to implement a full program,” as stated in its latest North American update.