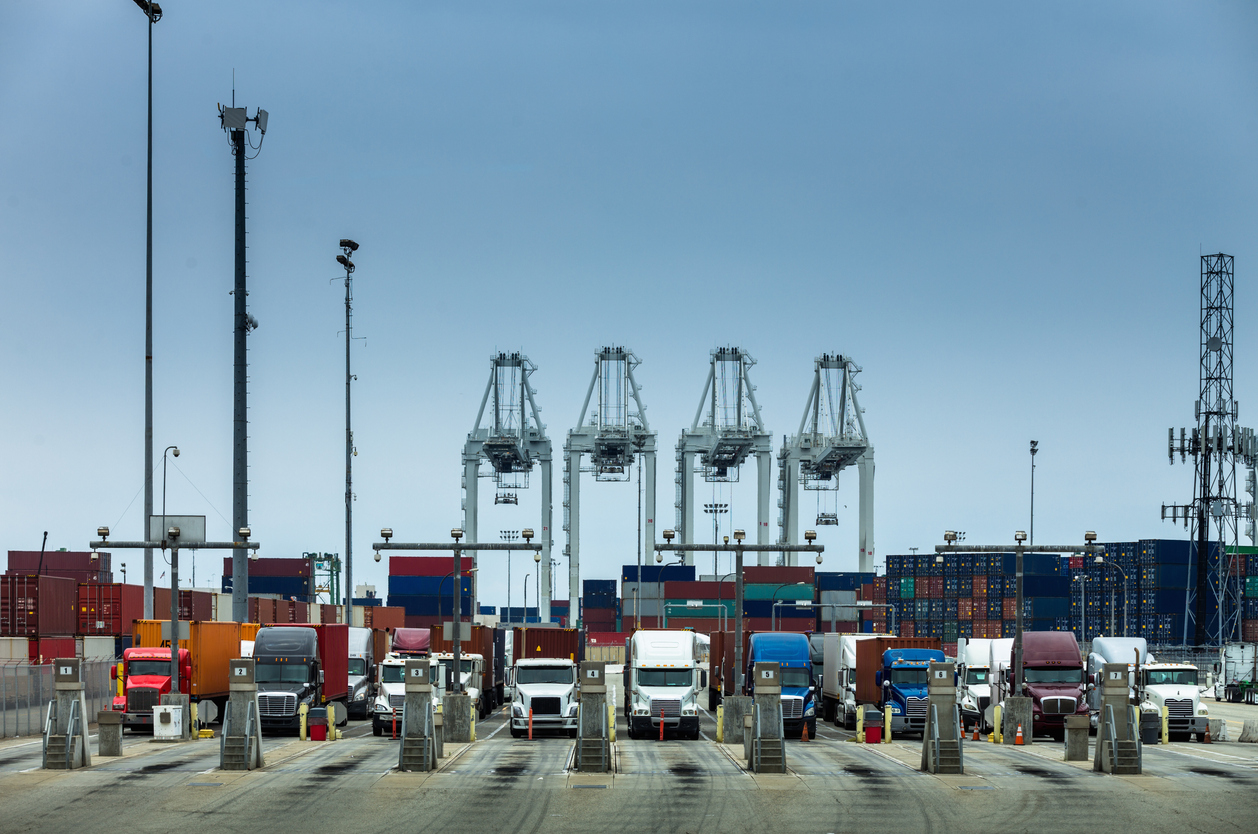 The 24/7 gate model tested at the Port of Long Beach “was not successful to implement a full program,” said Hapag-Lloyd in its latest North American update.

The heavily publicised move to round-the-clock container collection operations was championed by Long Beach Executive Director Mario Cordero and one of the weapons of the Biden administration to reduce congestion at the ports of San Pedro Bay.

In its Los Angeles/Long Beach (LAX/LGB) terminal update, shipping line Hapag-Lloyd wrote that all terminals “remain extremely congested” and are limiting the windows for export cargo acceptance depending on specific situations.

Imports wait for an average of 6.7 days for a truck to pick up, and street dwells are up to 9 days on average.

Import rail dwell is up to 13 days in the terminal complex. Chassis pool of pools utilisation is almost at 90%.

Hapag-Lloyd wrote that although local trucking delays have been reduced, the situation is being closely monitored “given the lack of chassis affecting the industry.”

“The scarcity of chassis is affecting all types of moves, from local deliveries to terminal moves to/from off-dock rail ramps,” the German firm noted.

On rail transport, LAX/LGB operations from all terminals and the off-dock ramps “continue to deteriorate” as demand exceeds capacity. “Inland moves by rail are expected to continue seeing considerable delays,” the line added.

Ships are now waiting an average of 13 days to catch a berth, and total anchorage & berth days for October have reached up to 23 days on some services.

“Both ports are seeing record volumes month after month that challenge the existing port infrastructure. Port Delays forcing ships to wait at anchor are expected to continue for the remainder of the year,” Hapag-Lloyd forecasted.

Other US ports facing significant congestion, both of which are beginning to be hit with call omissions from carriers such as MSC and Hapag-Lloyd, include the Port of Seattle in Washington, and the state of Georgia’s Port of Savannah.

At Savannah, there are currently 26 ships at anchor as of 29 October, Hapag-Lloyd wrote, with terminal capacity at around 95% utilisation.

At the Port of Seattle in the Pacific Northwest, there are currently 16 ships at anchor awaiting berth as of Oct 29th. Terminals are operating at 85% utilisation.

“Berthing delays in Seattle are up to three weeks at this time due to heavy volumes,” the line added.