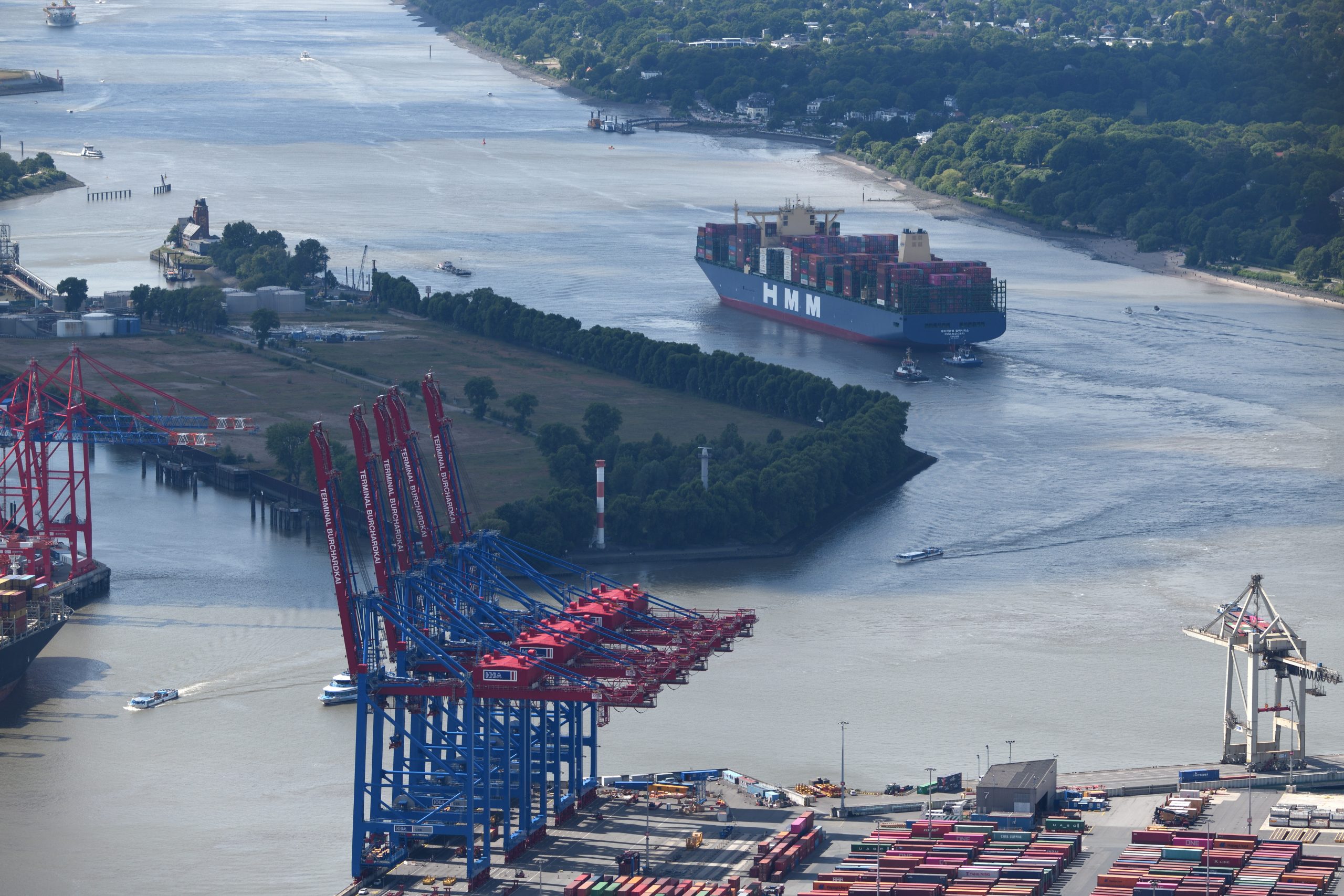 The Port of Hamburg saw its TEU throughput fall by 12.4% year-on-year (YoY) in the first six months of the year as the COVID-19 continues to hurt traffic, in particular with China and other major trade partners.

In a statement, the Port said it saw double-digit declines in trade with six of its 10 biggest partners. Most notably it saw a collapse in trade with China of 16.4%.

How does Hamburg compare to other major ports in Northern Europe?

The Port attributed this to the fall in traffic to the slowing down of the Chinese economy and rapid increase in blank sailings, which have both been substantial consequences of the COVID-19 pandemic.

“We are naturally not pleased about this trend, but the drop in first-half throughput caused by the pandemic seriously affected all ports in Northern Europe,” said Axel Mattern, Joint CEO, Port of Hamburg Marketing.

“Owing to the weakness of the world economy and some withdrawals or considerable delays of global supply chains, as expected the effect turned out to be more severe in the second quarter than in the first three months.”

However, it also reported increases in container trade with a number of significant countries. These included Singapore, with rose by 5.5%, Malaysia, which increased by 1.7%, and the UK, which jumped by 39%.

Trade with these areas was, in the case of Singapore, particularly helped by transshipment traffic and that of empty containers for German industry, as was the case with the UK.

Trade with the US also grew by 1.7%. The Port credited these increases to four Transatlantic services that started operating from Hamburg at the beginning of 2019.

“These have developed extremely well and ensured higher throughput volumes with the USA, especially on container services,” Mattern claimed.

“Despite difficult economic conditions,” Mattern said, “a dependable flow of products and raw materials for the population and trade/industry continues.

“With its cargo-handling terminals, logistics and service providers, and its hinterland transport services, the port remains fully operational.

That is truly appreciated by our customers and also gives our workers security,” said Mattern.