Hamburg reports container drop from China, growth from US 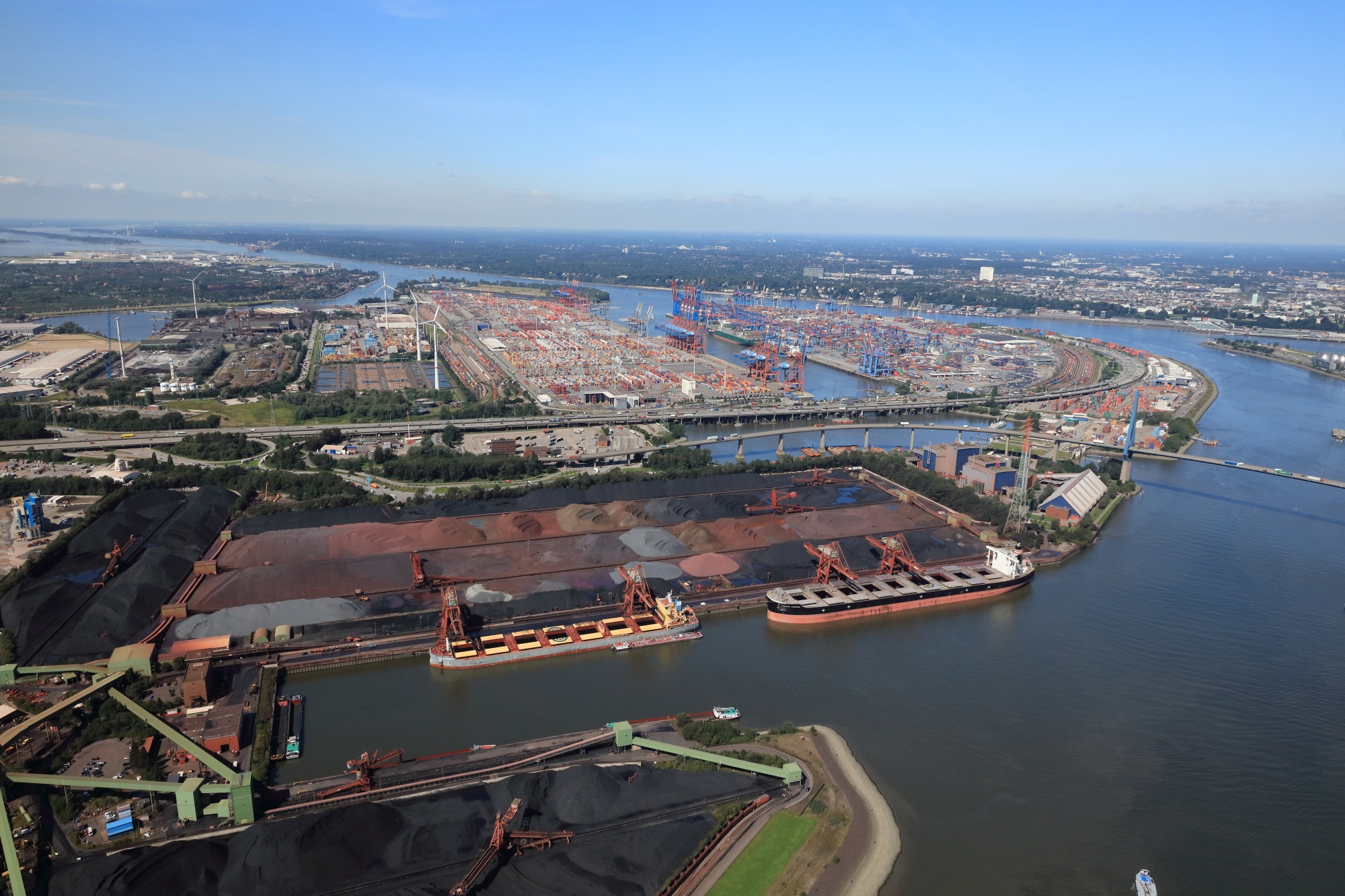 Container handling at the Port of Hamburg reached 2.2 million TEU, down by 6.6.% for the first quarter of 2020.

Container hinterland transport services remains comparatively stable, while the drop in demand for transhipment handling was more obvious, a statement released on 15 May said.

The port also has reported a 7.9% drop in seaborne cargo throughput for the first quarter of 2020 at 31.9 million tons, this compared with the same period last year.

The slackening of import and export flows apparent in Germany’s largest universal port can be explained by the interruption to transport and supply chains caused by the impact of the COVID-19 crisis.

“The partial shutdown of the Chinese economy, resulting in blank sailings in shipping, has led to lower cargo handling in Hamburg as well,” explained Axel Mattern, Joint CEO of Port of Hamburg Marketing.

Among the Port of Hamburg’s most important partner countries by volume on seaborne container traffic, first-quarter trends varied a great deal.

At 579,400 TEU, the total number of containers handled during the first quarter in the Port of Hamburg for China, its most important trading partner, was 14.6% lower.

“The downturn in seaborne cargo throughput with China is explicable in connection with the repercussions of the corona crisis,” said Mattern.

Following in second place in the ranking of Hamburg’s container partners, in the first quarter the USA accounted for 146,100 TEU, still reporting 20.7% growth. “This strikingly good trend in container services with the USA is attributable to four container services newly started from Hamburg at the beginning of 2019. These made excellent progress and ensured larger throughput volumes, above all with US East Coast ports,” said Mattern.

In third place with 111,000 TEU, Singapore also achieved an advance in the first three months of the year. Growth of 10.5% was reported for seaborne container traffic. Mattern surmised that the trend can be explained by the transfer of transhipment services from other Asian countries to Singapore.

In Hamburg, by contrast, the transhipment sector, or container throughput between ocean-going and feeder vessels, was especially affected by the COVIS-19 crisis with a decline of 10.8% to 772,000 TEU.

Seaport-hinterland container services by rail, truck and inland waterway craft proved more stable in the first quarter, volume being just four percent lower at 1.4 million TEU. Of such significance for the Port of Hamburg, railborne freight transport, down 4.3% at 11.9 million tons, or 4.6% at 663,000 TEU, on the first quarter of 2019, was still at a considerably higher level than the 612,000 TEU for I/2018.

“In recent weeks the Port of Hamburg’s superb hinterland connection has played a major part in ensuring that even in difficult times its effectiveness has remained unimpaired,” said Jens Meier, CEO of HPA.

“Despite temporarily lower container volumes caused by the corona crisis, in the first quarter the Port Railway was able to report stable utilization and indeed even to improve on the 2018 level. That was by no means to be taken for granted, but is the result of systematically boosting efficiency and continuously expanding the Hamburg Port Railway.”

For the next few months, it is assumed that the Port of Hamburg must initially adapt to a continuation of blank sailings and falling total throughput.

“From June, it is entirely possible that with a gradual pick-up in the economy in China and Europe, we shall be seeing an increase in sailings and rising volumes on port throughput and seaport-hinterland services,” said Mattern.